This Swedish Firm Helps Airlines With “Rain In The Plane” 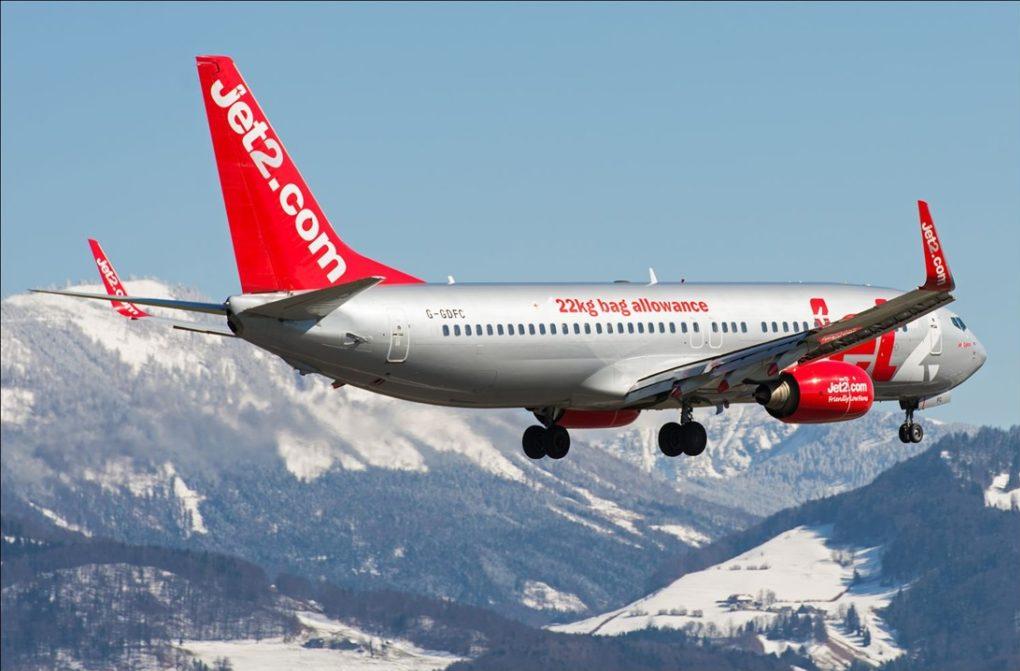 Your flight is finally on approach to your destination. As you look out the window, twisting in your Economy class seat, you suddenly feel a cold spot on your cheek. You glance up and see water droplets coming from the overhead. It’s called “rain in the plane” and it can affect everything from aircraft fuel consumption and CO2 emissions to your health.

Sweden’s CTT Systems was founded in 1991 solely to solve the rain in the plane problem. Over the years it has grown into a public company listed on the Stockholm Exchange. Before the pandemic, its annual revenue peaked at $39 million. Its predictable drop in revenue in 2020, has impelled CTT to do something it has done periodically in its history – reminding the industry and the public of the problems it solves.

Airliners have a space between the cabin ceiling and the top or crown of the fuselage sometimes called the “dome”. Warm air from the cabin and outside atmosphere rises into the dome while the aircraft sits on tarmac, particularly in humid climates. As an airliner departs and climbs to cruising altitude, the fuselage skin cools to the outside ambient temperature, around -54°C (-65°F) at 35,000 feet.

The warm, humid air in the dome forms frost which then melts as the airplane again descends into warmer air on approach to its destination. The condensing water droplets then fall into insulation panels or blankets which line the cabin to keep passengers, electrical power supplies and electronics warm. Some aircraft have passages for water to drain from dome out through fuselage sides to pressure wells in the belly but water still gets into the insulation blankets.

As it does, the water soaks into the insulation material and eventually saturates it. This often allows water to seep between cabin panels in the overhead or around the windows, forming the droplets that land on your face or obscure your view outside. This rain in the plane isn’t just a minor annoyance. Moisture in the insulation blankets can can corrode and disrupt electrical systems, result in mold/fungus, and add weight to the aircraft.

In fact, cabin insulation blankets can hold five to six times their own weight in water, according to Peter Landquist, CTT Systems’ vice president. “Over time, an aircraft like an A320 or 737 can accumulate up to 350 kilos (772 pounds) of water, trapped in its insulation blankets.”

The increased seat density of modern narrow-body airliners exacerbate the problem. The average passenger exhales around 100 grams of water per hour. Fuller cabins with more frequent ascents/descents give rise to more moisture wafting up into the dome area. While condensation in the cabin is an obvious clue to saturation in the dome, the insulation blankets can still hold considerable moisture that doesn’t seep into view.

“If you don’t have rain in the plane, the airlines are not aware of it,” Landquist says, explaining that there are no automated monitoring systems and that potential visual inspections are limited and costly. “Maybe [airlines] don’t see it as a problem,” he adds. “They start to act when there is cost-related pressure.”

Rising fuel prices create pressure as do downturns in travel. Since it began selling its product in 1996 (to Dutch carrier, Martinair), CTT has seen more interest in its offerings when one or more such factors affect the market.

The company’s solution is a fully automatic anti-condensation system that weighs approximately 64 pounds (29 Kg). Essentially, it’s a dehumidifier based on technology developed by Swedish firm Munters for the industrial/commercial building markets. CTT’s flight-certified version is much smaller with much lower power consumption than an industrial system. According to Landquist it can produce dry air in conditions down to -25C (-13F). It then blows that air into the dome area.

“We create a dry air barrier that prevents moist air from reaching the cabin. If there is water in the insulation blankets, the dry air absorbs the moisture. As it is constantly blown into the [dome] space, it creates a positive flow that goes back into the cabin through [vents] in the ceiling. Then it follows the normal air stream out of the aircraft.”

A side effect of the process is an increase in humidity in the normally dry cabin as the system removes moisture from the insulation blankets. CTT claims that its anti-condensation system can increase cabin humidity by up to 25% (it also makes humidifiers for the purpose).

In dry airliner cabins moisture droplets expelled by passengers rapidly evaporate. Smaller droplets remain airborne for longer, increasing the overall time they can float around. The droplet’s water loss also changes its structure to a crystallized solid state. Viruses and bacteria get preserved in a floating capsule, where they remain infectious and have a greater potential to infect other people.

In the era of Covid-19, the benefit is obvious as are the reduction in fatigue and increase in immune system strength fostered by more humid cabins. CTT’s system runs continuously as long as the aircraft has internal or external power. The company recommends it running for 150% of every flight cycle due to the importance of keeping the dome area dry during between-flights turnaround operations on the ground. Its operation is invisible to the flight crew though it can alert maintenance crews if a failure is detected.

In an 18-month trial CTT conducted with partner, easyJet, three Airbus A320s were weighed before their anti-condensation systems were activated. After three months, the aircraft recorded an average weight decrease of more than 450 pounds the company says.

For an Airbus A320 or Boeing 737, the weight reduction translates into fuel savings of 6,600-10,039 gallons (US) per year, or a 0.4-0.6% reduction in fuel consumption CTT estimates. It also reduces CO₂ emissions by more than 65 tons, an increasingly attractive quality for carriers facing the regulatory burden or reducing their CO2 impact.

Despite the demonstrable benefits and the industry mantra that “every Kilo counts”, Landquist says that CTT often runs into resistance from potential customers who want exact fuel/emissions savings projections to make the sales case. Generating them entails the costly, time consuming process of weighing each specific aircraft.

“That has always been our problem,” Landquist acknowledges. “Is there 200, 300 kilos of [condensed] water in this aircraft? The airlines know that if they’re operating in specific conditions, with a large number of passengers, they’re carrying extra weight.”

The company has also diversified into the ultra-large business jet aircraft market with systems available for the 737-based Boeing Business Jet (BBJ), 747-800, Airbus’ ACJ 320neo and ACJ TwoTwenty. CTT is also successfully down-sizing its system for more mainstream bizjets including Bombardier’s Global 7500 and Gulfstream’s G700.

Given that a relatively humid cabin is a luxury, it’s surprising that executive jet OEMs haven’t clamored for appropriately-sized anti-condensation systems sooner. Marketing more comfortable, humid cabins is something airlines are beginning to catch on to with Aeroflot and China Southern now calling attention to the CTT systems in their first and business-class cabins. “The airlines see a benefit in passenger comfort and well-being,” Landquist says.

Even where its systems don’t directly funnel humid air to the main passenger cabin, they still raise the overall humidity level for travelers CTT asserts. They likely increase passenger confidence at the same time by getting rid of that pesky rain in the plane.