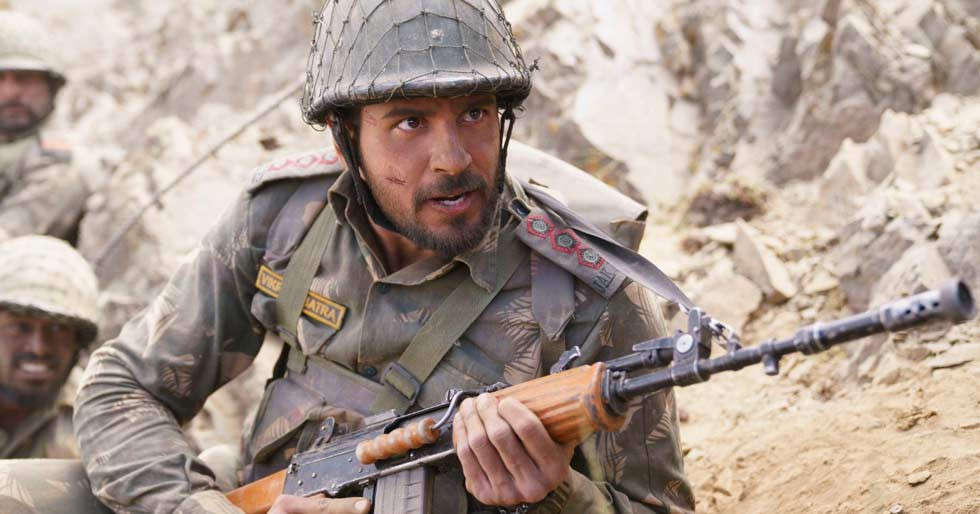 Earlier, actor Sidharth Malhotra had said that he was waiting to hear Kargil war hero Captain Vikram Batra’s family’s take on his film, Shershaah, and now he has shared what the Param Vir Chakra awardee’s family had to say about the movie. Shershaah released on Amazon Prime Video on the 12th of August.

“‘You know Sid I’ve only seen him (Vikram Batra) off duty and whenever he came back from duty. I’ve never seen him in action, and now, whenever I think of him (Vikram Batra) during the war, I’ll get your visions’. These are such genuine emotions. I was so happy… Anyone will be so happy that they are contributing to someone’s legacy,” Sidharth Malhotra shared during an interview with an entertainment portal. 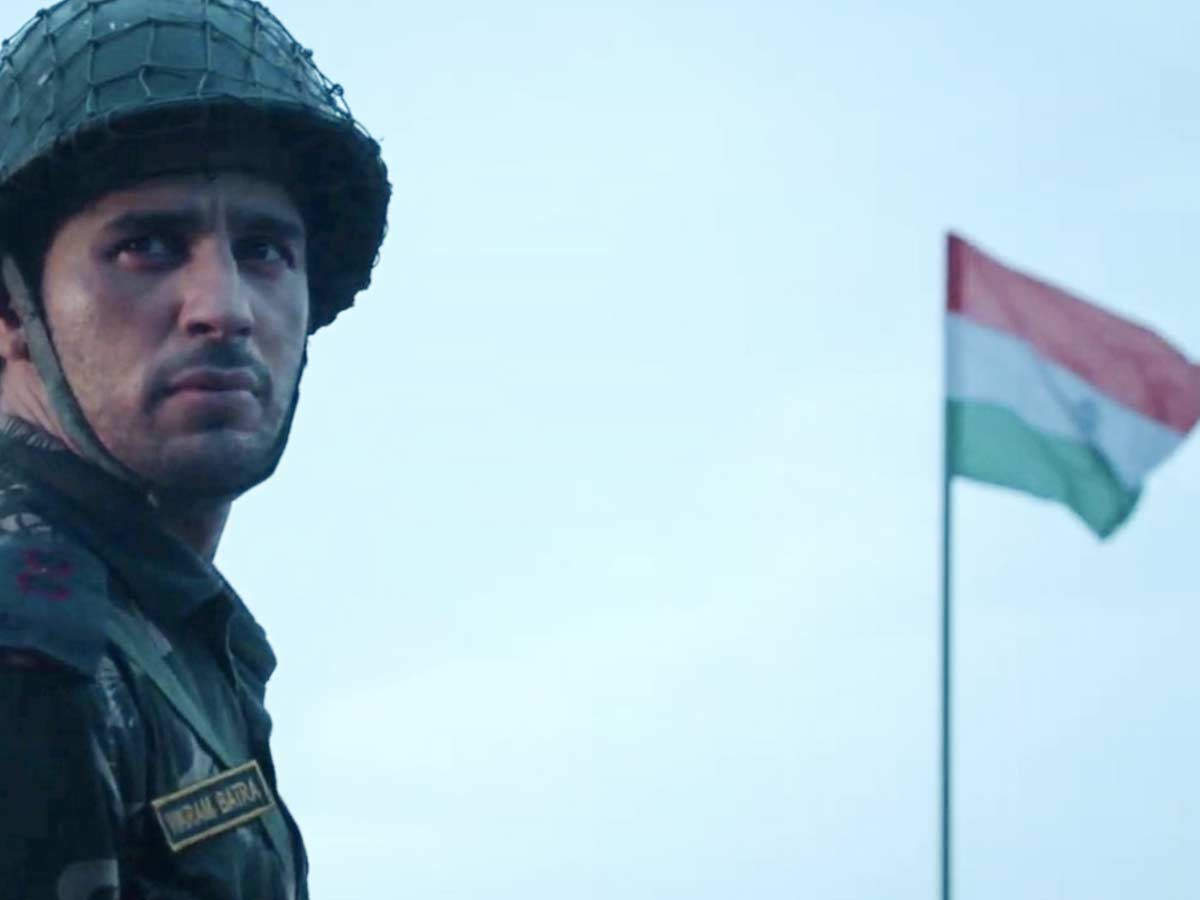 “It was incredible to just spend time with them afterwards. Obviously, it was a very difficult watch for them. Teary eyes, and a lot of emotions floating everywhere. But [there are] a couple of things [that] as an actor you feel so happy [about]. I met the youngest generation of their family, who are all in their early 20s. And they all said that we’ve not known Chachu (referring to Captain Vikram Batra). We’ve not seen him, and we’ve heard stories, but we never had the visuals to the details of whatever he must have gone through. I was just filled with gratitude,” Sidharth added.