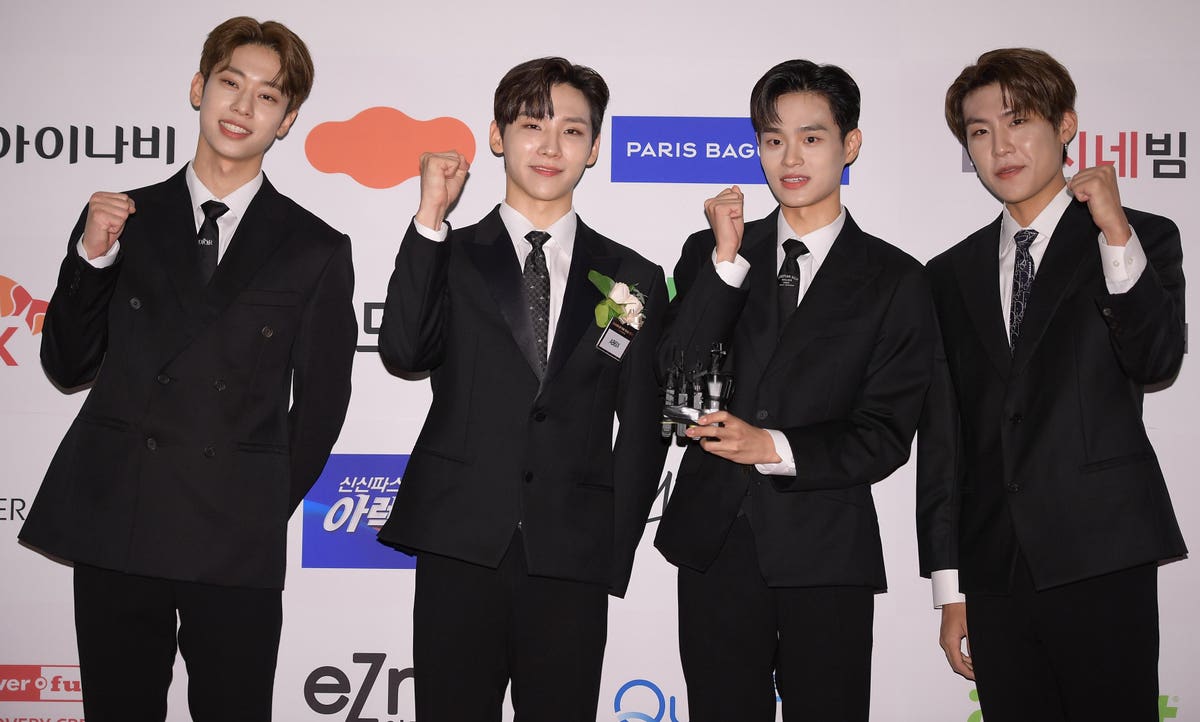 The highest four spaces on this week’s albums chart in South Korea feature titles that were just released and which debut at Nos. 1, 2, 3 and 4, with each having competed for the top spot…but there can only be one ruler at a time.

The Gaon Albums chart ranks the bestselling full-lengths, EPs and single albums in South Korea every week, looking at how many copies were shipped to stores.

ENHYPEN scores their first No. 1 on the Gaon Albums chart with Border: Carnival, their latest EP. The title is just their second project, and it beats the No. 2 peak of their 2020 debut Border: Day One.

Coming in right behind ENHYPEN is girl group ITZY with their fourth EP Guess Who, which opens in second place on the Gaon Albums chart. All of ITZY’s releases have broken into the top three on the list, with their previous pair of launches going all the way to the peak spot.

AB6IX, another immensely popular South Korean boy band, is back inside the top 10 once again, as their new set Mo’ Complete: Have a Dream arrives at No. 3. The EP marks the group’s sixth appearance in the region, and this latest project is one of their highest-charting.

K-pop boy band ONF hit the top 10 on the Gaon Albums chart for at least the seventh time in their career with City of ONF, the name given to the reissued edition of their debut full-length ONF: My Name. The title opens at No. 4, rounding out a brand new top four on the tally.

Down several spaces to No. 5 is recent release Romanticize by NU’EST, which is followed by a rising All Yours by ASTRO, which topped the Gaon Albums chart not too long ago. Chinese-Korean boy band WayV bring their title Kick Back to the top 10 once again, right ahead of Blackpink singer Rosé’s first solo effort R, which slips one space to No. 8.

Two popular releases shoot up the Gaon Albums chart this week, breaking into the top 10 yet again. First among them is SHINee’s Don’t Call Me, the group’s comeback album, which surges nearly 50 spaces to settle at No. 9. Up almost 30 rungs at once is STAYC’s Staydom, which closes out the area at No. 10.