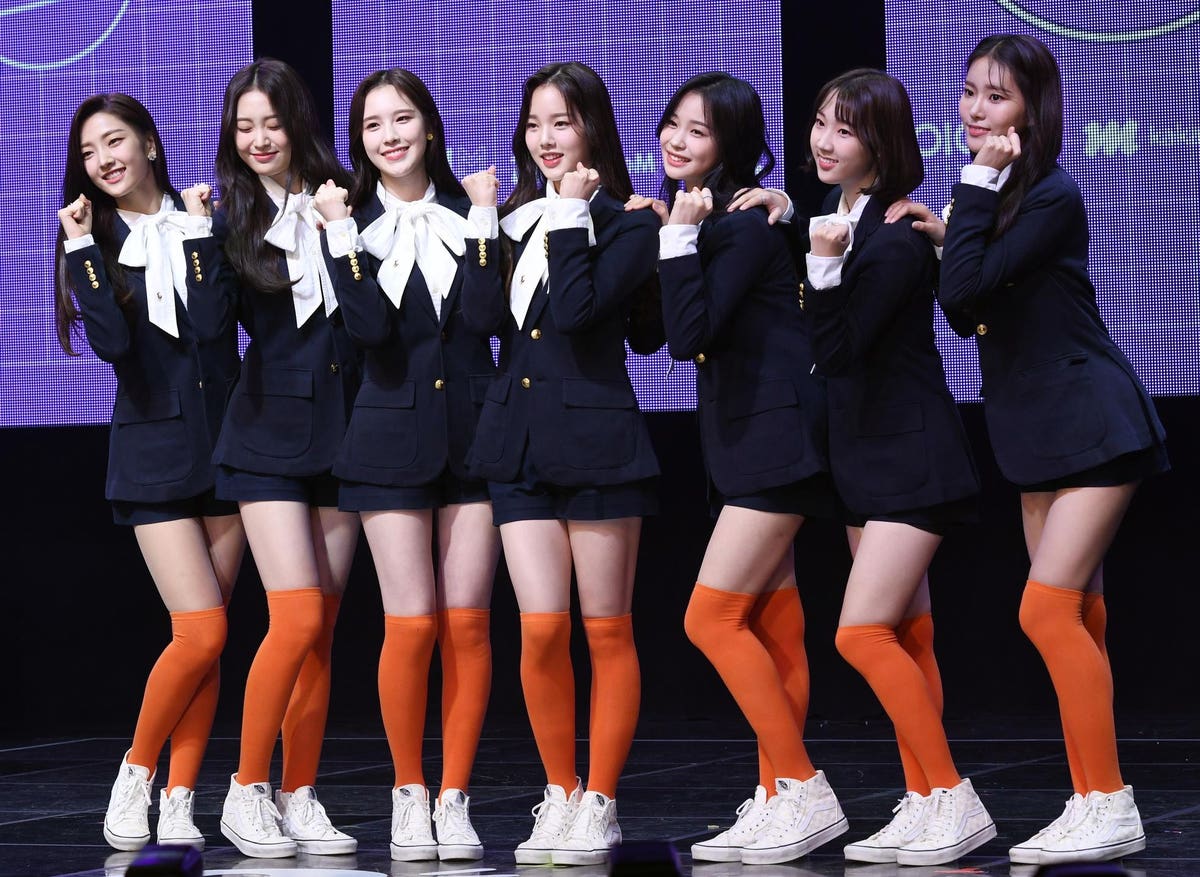 For the second time this year, all-male vocal troupe Astro rules the Gaon Albums chart in their home country of South Korea, this time with their newest release. The band leads a top 10 flush with four never-before-heard titles, all of which sold well upon their arrival and which now rank as among the most successful of the frame.

The Gaon Albums chart ranks the bestselling full-lengths, EPs and single albums in South Korea every week, looking at how many copies were shipped to stores.

Coming in right behind Astro’s fifth chart-topper is Golden Child’s latest offering Game Changer. The title, their sophomore full-length, opens in the runner-up space, bringing the band back to their previously-set peak. The group has now stalled just one rung shy of running the Gaon Albums chart with three different releases, and frustratingly, they have never risen all the way to the summit. Golden Child snags their milestone tenth top 10 on the tally with this latest win.

After initially running the show for several weeks, BTS’s Butter single album is a non-mover in third place.

New at No. 4 is Play Game: Holiday, the fourth EP from rising girl group Weeekly. The seven-member band reaches a new high on the Gaon Albums chart with their latest release, which brings them to the top five for the first time. The exciting act has now broken into the top 10 on the list with a trio of projects.

Woojin appears on the Gaon Albums chart for the first time as a soloist this week, as his debut release under his own name, The Moment: A Minor, launches at No. 7. That’s a lofty placement for someone just starting out on a new venture, but he already has a large fan base thanks to his incredible work with the boy group Stray Kids, which he left in 2019.

Just a few months ago, Super Junior member Yesung collected another top 10 on the Gaon Albums chart with Beautiful Night, and now it’s back at No. 8, followed immediately by BTS’s never-not-popular Love Yourself: Her at No. 9 and NCT Dream’s Hello Future, the repackaged edition of their debut album Hot Sauce. Both versions of that last release previously hit No. 1 and have already spent plenty of time inside the uppermost tier on this tally.