This Week’s 10 Bestselling Albums In Korea 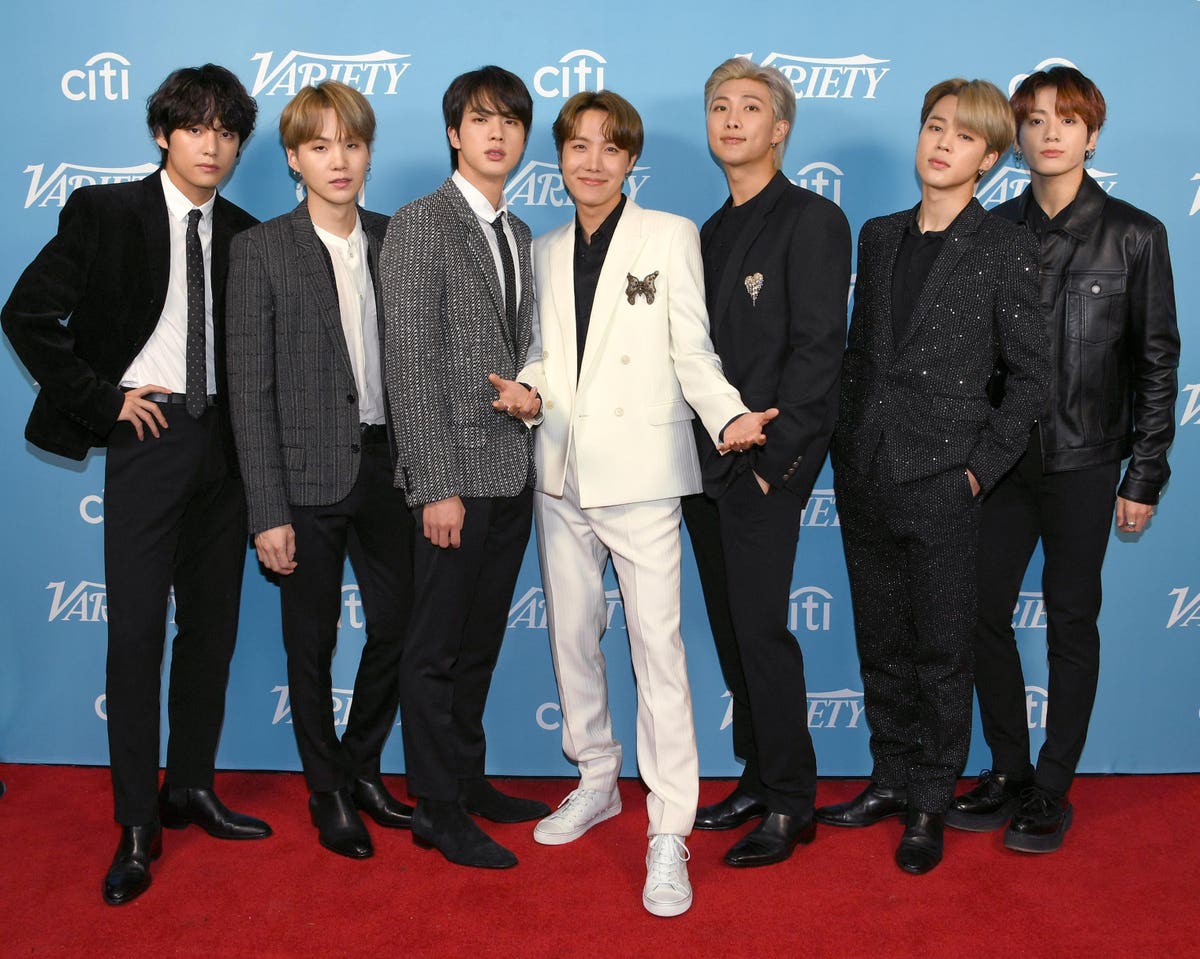 For just the second time in their tenure as one of the most exciting and popular boy groups in the South Korean music industry, The Boyz rule over the Gaon Albums chart, which ranks the bestselling full-lengths, EPs and single albums in South Korea every week, looking at how many copies were shipped to stores. The band’s latest EP Thrill-ing opens in first place, becoming another champion in their discography.

The Boyz lead a top 10 on the Gaon Albums chart that’s flush with five brand new titles, while two other previously-released efforts return to the highest tier once again.

Coming in just one spot behind The Boyz’s Thrill-ing is ONF’s Popping EP, which instantly becomes the all-male vocal troupe’s highest-charting release yet. ONF has now broken into the top 10 on the Gaon Albums chart with all of their projects, and they’ve now landed eight placements in the important region.

Back inside the top five for another go is D.O.’s Empathy, which lifts three spaces this time around. The Exo member’s solo debut quickly became an instant No. 1 for the performer just a few weeks ago.

New at No. 4 is My Collection by Park Ji-hoon, a former Wanna One member and actor who has been working as a soloist for several years now. The singer has now charted five top 10 albums in South Korea.

Former Wonder Girls performer and solo superstar Sunmi blasts into the highest half of the top 10 on this week’s Gaon Albums chart with her new EP ⅙, which enters the race at No. 5. The set is her first top five title on her own and her second top 10. Lead single “You Can’t Sit With Us” bolts to a new high of No. 46 on the Gaon Digital ranking.

Ha Sung-woon, another former Wanna One member (and former Hotshot performer), also reaches the top 10 on the Gaon Albums chart this frame with his new release Select Shop. The set serves as a reissued version of his recent EP Sneakers, and coincidentally, they both peaked at No. 6. Select Shop is Ha Sung-woon’s sixth solo placement inside the top 10.

After opening in first place last week, Astro’s Switch On falls from first place to seventh. Up next at No. 8 is A.C.E.’s Siren: Dawn, which bolts more than 70 spaces to return to the top 10. The set rose all the way to the runner-up spot this past June when it was first released.

Just one month ago, SF9’s Turn Over made it to the second place rung on the Gaon Albums chart, and now it’s back inside the loftiest tier once again. The EP shoots to No. 9, becoming one of two previously-released efforts that finds its way back to the top 10 for another spin.

Closing out the top 10 on the South Korean albums chart this week is BTS’s Butter single release, which features the title track, second single “Permission to Dance” and instrumental versions of both international smashes.