Thousands Of Haitian Migrants Are Waiting In Texas — Here’s How Many Tried To Enter The U.S. In The Last Year 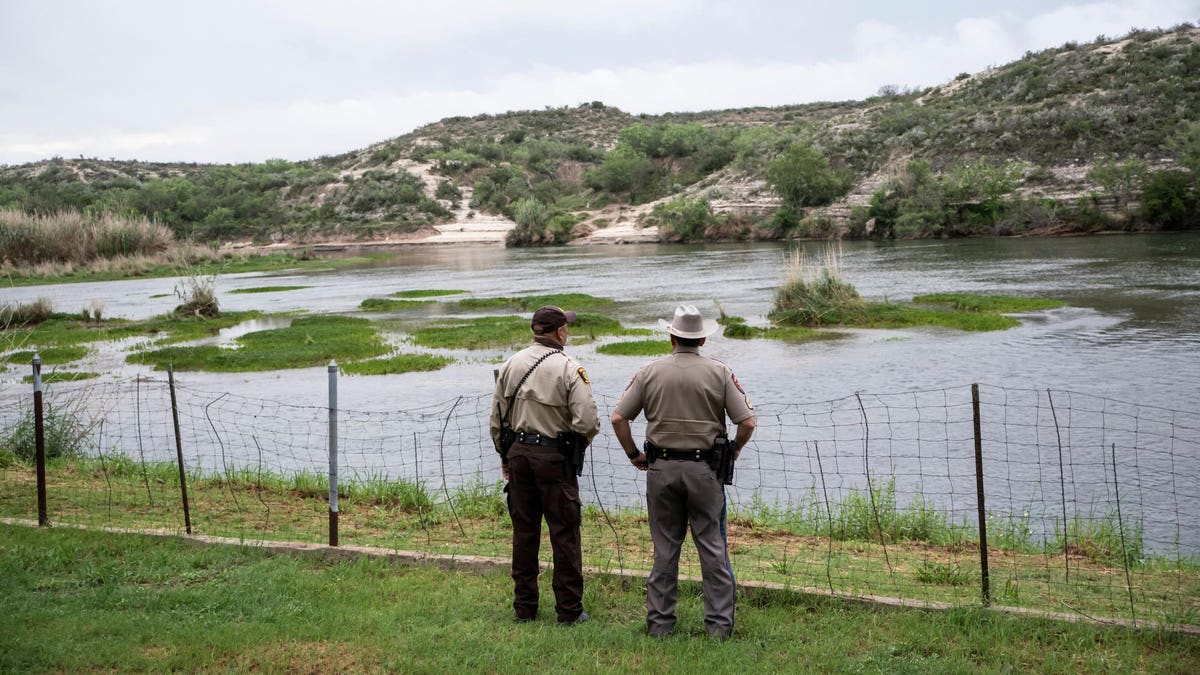 Thousands of migrants from Haiti are reportedly waiting underneath a bridge in Texas after crossing the U.S.-Mexico border, amid an uptick in migration attempts by people from an island nation facing political upheaval, economic instability and fallout from natural disasters, but they still make up a small portion of the overall number of migrants attempting to cross the southern border.

More than 10,000 migrants are currently waiting to be processed at a makeshift site under a bridge linking the Texas city of Del Rio with Mexico, Del Rio’s mayor told Reuters on Thursday, and many of these migrants reportedly hail from Haiti.

This influx follows a months-long increase in the number of Haitians attempting to cross the southern border: U.S. Border Patrol apprehended some 6,768 people from Haiti last month, up from fewer than 5,000 in July, nearly 5,700 in June and just 2,700 in May.

Nearly 28,000 Haitians have been arrested by Border Patrol along the U.S.-Mexico border in the current fiscal year, which began last October, compared to 4,395 in 2020 and 2,046 in 2019, according to historical Border Patrol statistics.

About 43% of Haitians who were apprehended last month crossed the border with their families, and virtually all of the rest were single adults.

U.S. Customs and Border Protection told Forbes it’s “increasing its manpower” along the border’s Del Rio sector to prepare for more migrants (the agency did not respond to Forbes’ request for data on migrants waiting to be processed in Del Rio).

Migrants from Haiti still represent a small share of overall border arrests: Last month, they made up fewer than 4% of Border Patrol’s total apprehensions.

“To prevent injuries from heat-related illness, the shaded area underneath Del Rio International Bridge is serving as a temporary staging site while migrants wait to be taken into [Border Patrol] custody,” CBP told Forbes. “Drinking water, towels, and portable toilets have been delivered for migrants to use while they await to be transported to a facility.”

Many Haitians traveling to the U.S.-Mexico border left Haiti years ago and began their journeys in South America, the Associated Press and PRI’s The World report. The trek from South America to the edge of the United States is long and treacherous: It involves crossing through the Darien Gap, a dense Panamanian jungle with no roads or infrastructure, and contending with organized criminals and drug traffickers.

Haiti has faced economic peril, political tumult and natural disasters. An earthquake last month killed more than 2,000 Haitians and destroyed infrastructure in parts of the country, more than a decade after a disastrous 2010 earthquake roiled the country and spurred an uptick in migration from Haiti. The country is also facing political uncertainty, with July’s assassination of President Jovenel Moïse fueling a broad police investigation that could sweep up the country’s current prime minister. And Haiti has suffered economic instability in recent years, a trend accelerated by the Covid-19 pandemic, which imposed a severe blow to the poorest country in the Western Hemisphere.

The Biden administration extended temporary relief from deportation for some Haitians living in the United States earlier this year, a program known as Temporary Protected Status.