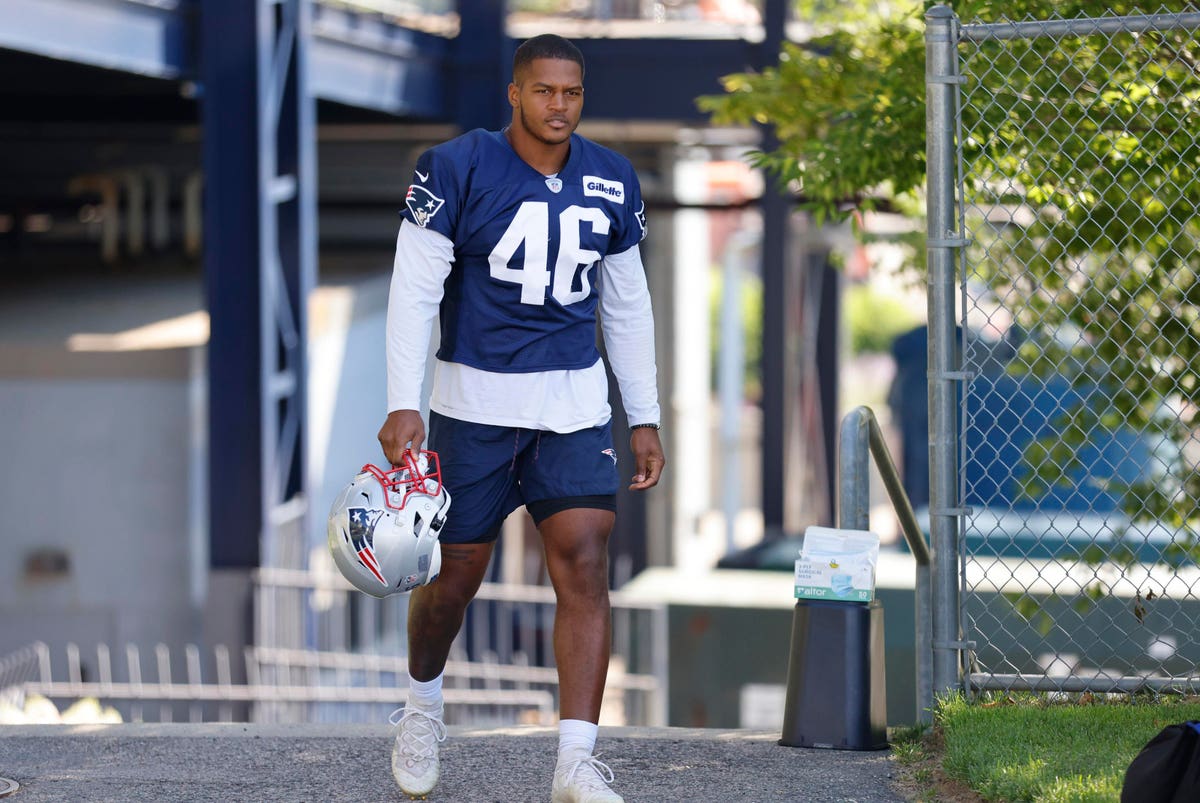 The 2021 season has come to an end in August for Raekwon McMillan.

The New England Patriots placed the 25-year-old linebacker on injured reserve Saturday after he suffered a torn ACL during padded practice last week, as first reported by Ian Rapoport and Tom Pelissero of NFL Media.

“Raekwon’s done a real good job,” Patriots head coach Bill Belichick said in a recent press conference. “I’ve been very impressed with his intelligence, his work ethic. He’s locked in every day. He works extremely hard both on and off the field. Does a great of trying to get it just the way that it’s supposed to be, the way he’s been taught. He takes all that very seriously and handles a lot of responsibility in there, both with the front, the coverage, and a lot of the time the linebacker adjustments by formation and so forth.”

McMillan entered the NFL with the Miami Dolphins in the second round of the 2017 draft and missed the entirety of his rookie season due to an ACL tear. The Ohio State product returned to make 28 starts over the next two campaigns as Miami’s middle linebacker.

There were 177 tackles, two forced fumbles and one fumble recovery totaled by the time McMillan went to injured reserve in December 2019 due to a hamstring injury. He logged 1,346 defensive downs before being traded to the Las Vegas Raiders last August in an exchange of fourth- and fifth-round selections.

From there, McMillan made four starts and appeared in every game as a core contributor on special teams, where he played a career-high 285 snaps.

A similar role in the kicking game and in sub packages was the projection for McMillan. The 6-foot-2, 242-pound veteran partook in the voluntary offseason program and had carryover from his time working under former New England defensive assistants in Patrick Graham and Brian Flores.

“Playing under them and learning the basic schemes of the defense helped me when I came here,” McMillan told reporters following practice last Monday. “I was already tapped into a lot of the communication skills that already got to go on. It just helped me jump to the next level inside the defense, I guess I could say. Start thinking faster and making plays on the ball.”

In a series of Saturday moves that also included the placement of tight end Dalton Keene on injured reserve, the Patriots announced the re-signing of linebacker Cassh Maluia, a 2020 sixth-round pick out of Wyoming.

New England opens the preseason versus the Washington Football Team on Aug. 12. Kickoff at Gillette Stadium is set for 7:30 p.m. ET.