Troll asks Tiger Shroff if he’s a virgin, here’s what he replied 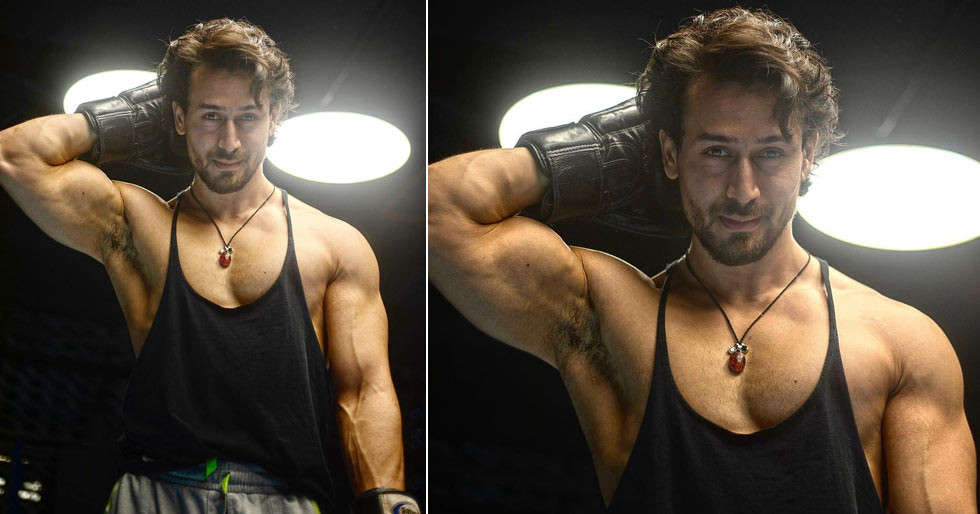 Tiger Shroff was the butt of many jokes when he made his debut with Kriti Sanon in Heropanti. The actor was criticised for his looks and many offensive statements were made against him on social media. In a new promo for Arbaaz Khan’s talk show, Pinch, Tiger Shroff addresses these trolls.

In the video, Tiger Shroff spoke about all the hate he used to receive for his looks. “Before the release also, I used to be trolled a lot for my looks. People used to say, ‘is he a hero or a heroine? He doesn’t look like Jackie dada’s son at all.’ It was a deliberate move to play to my strengths,” he said. 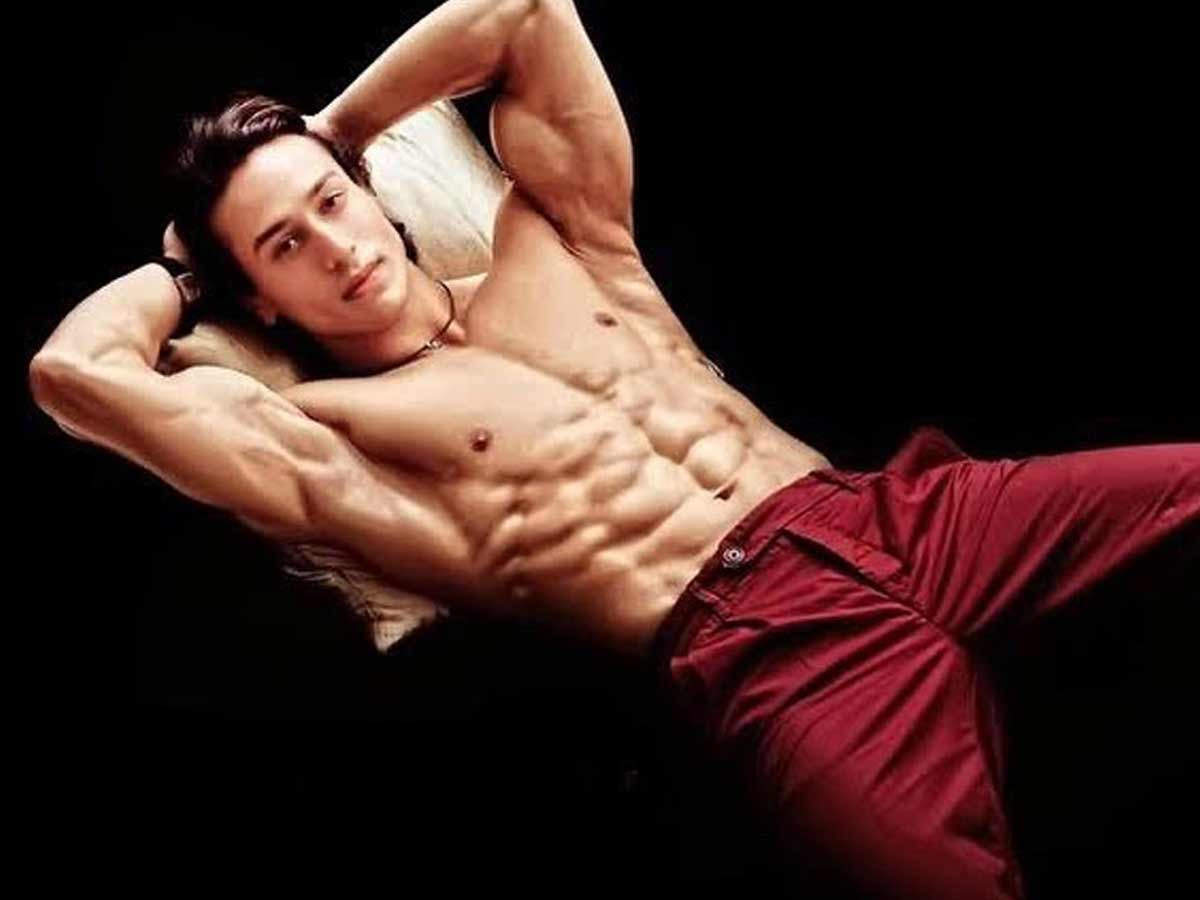 “If you’re being trolled or bullied, it’s only because you’ve made an impact. Whatever I am today, it’s because of the audiences… As long I’m number one in your heart, that’s what matters to me,” Tiger added. When asked if he was a virgin, Tiger said: “Like Salman bhai, I am a virgin.”

Tiger Shroff, was of course, making a reference to Salman Khan’s comments on an episode of Koffee with Karan.