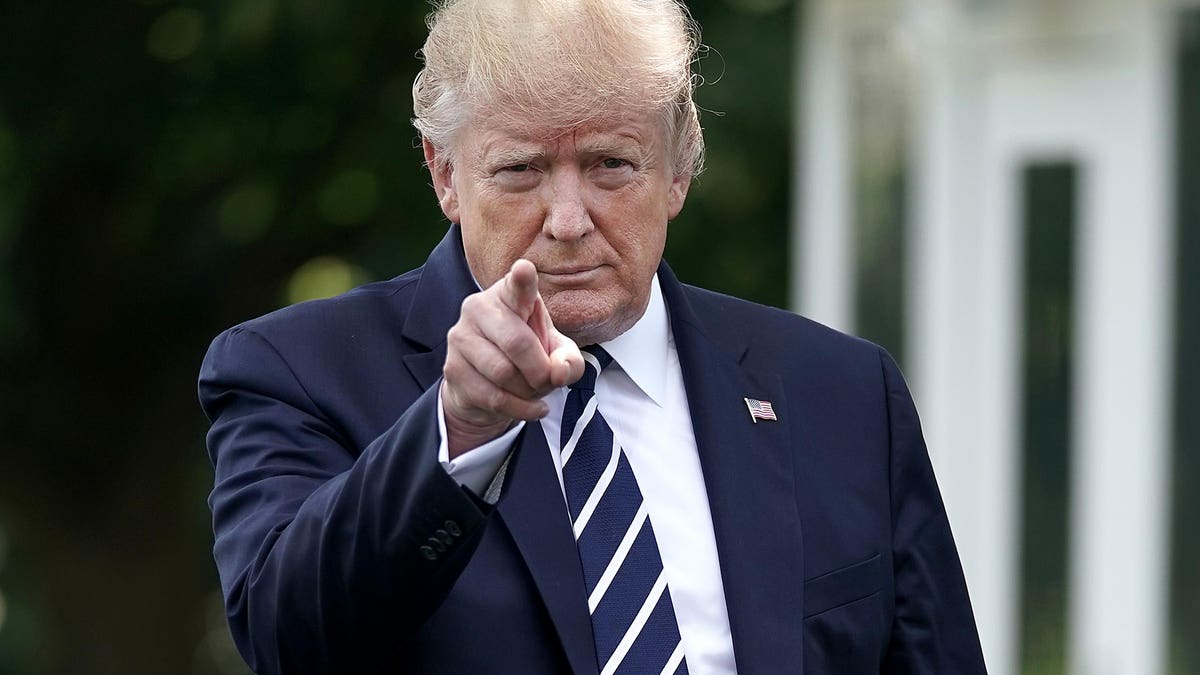 Former President Donald Trump was by far the top online Republican fundraiser during the first half of the year, according to reviews of federal findings, with one of his political action committees pulling in more money than any other Republican-affiliated group.

A shared account between Trump and the Republican National Committee called the Trump Make America Great Again Committee received $34.3 million during the first half of 2020, according to a New York Times analysis of the mid-year fundraising filings from WinRed, which is the main online processing site for Republican donations.

Trump’s political action committee is entitled to 75% of the Trump Make America Great Again Committee’s fundraising, with the rest going to the RNC.

Some $21 million was also donated to two other political committees that Trump controls, according to the Times.

Most of the money raised by the Make American Great Again Committee came through the committee’s recurring donations program, which many supporters are duped to enroll in through prechecked boxes, according to the Times.

Donations to the Make America Great Again Committee shrank drastically during the year, from $13.8 million to $2.6 million in June, the Times reported, which was almost all from recurring donations/

Trump has remained the dominant political force in the Republican Party even though he’s been out of office for more than six months and been banned from most major social media outlets. He’s kept in regular contact with Republicans in Congress, with top GOP leadership often traveling to south Florida to meet Trump in person at his Mar-a-Lago resort. His influence over the party’s finances also expanded greatly after he made his first public speech since leaving office at the Conservative Political Action Conference on Feb. 28, where he told supporters to donate directly to his political groups. The result was the largest single day of fundraising throughout the entire year, according to the Times, with $3.5 million being given straight to Trump’s PACs.

Trump is eligible for another term as president and has said he’s “made up his mind” about whether he’ll run in 2024. Polling suggests Trump would be the overwhelming favorite to win a third-straight GOP nomination if he decides to run again.