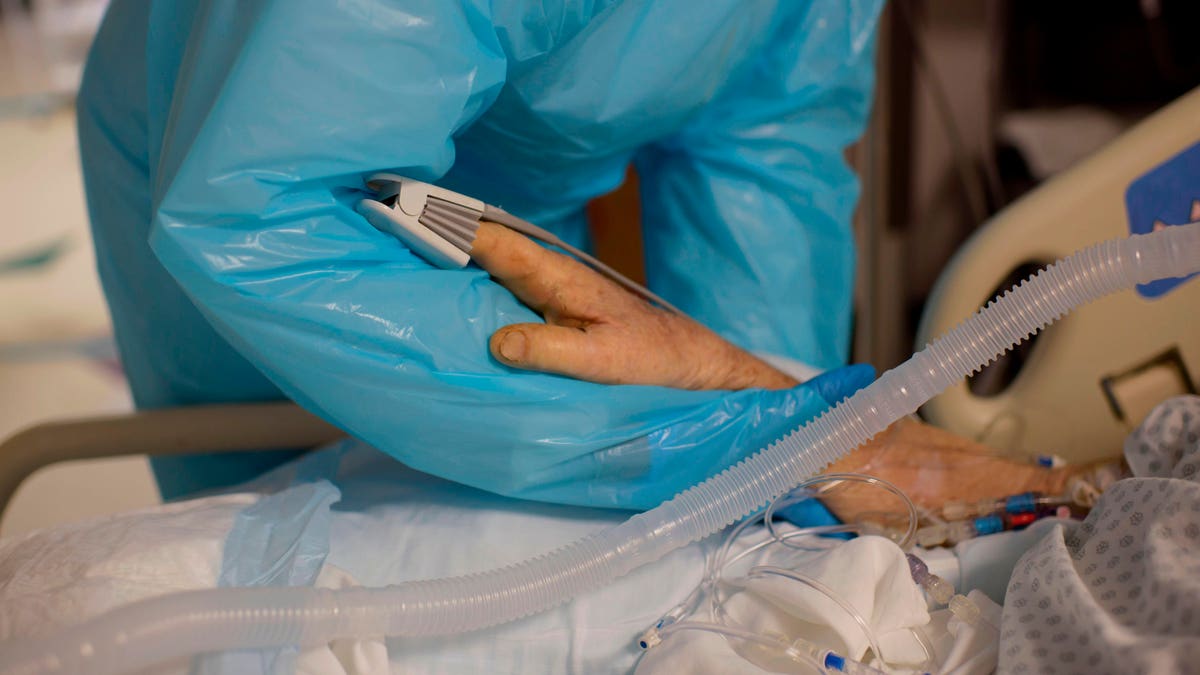 More than 650,000 Americans have died from Covid-19 as of Wednesday, another jarring milestone in a pandemic that’s claimed more than 1,000 U.S. lives per day on average — but some states have sustained especially large death tolls:

At least 650,532 Americans have died from Covid-19 since the start of the pandemic, averaging more than 1,100 deaths per day since the first coronavirus death was reported in late February 2020, according to data compiled by Johns Hopkins University.

New Jersey — which faced a brutal early surge of Covid-19 infections in spring 2020 — has the nation’s highest coronavirus death rate, totaling 303 fatalities per 100,000 residents since the start of the pandemic last year, according to CDC data.

Mississippi has the second-highest death rate, at 291 per 100,000 people, a toll driven partly by a recent wave of infections that’s left Mississippi with the nation’s third-highest rate of new cases per day in the last week.

New York has suffered 279 deaths per 100,000, the country’s third-highest rate, according to CDC total death counts and Census Bureau population figures — the death rate statistics published by the CDC list New York City (403 deaths per 100,000) separately from the rest of New York state (184).

Just seven states have total death rates below 100 per 100,000 residents, led by Hawaii (43) and Vermont (43), both of which imposed tight public health restrictions in early 2020 and currently have some of the nation’s highest Covid-19 vaccination rates. Other states with low overall death tolls include Alaska (59), Maine (70), Oregon (77), Utah (82) and Washington (87).

The United States reported its first Covid-19 fatality more than 18 months ago: a man in his 50s from Washington state. Since then, the country has lost more lives to the disease than any other place on Earth, accounting for about 14% of the pandemic’s worldwide toll. The first wave of U.S. deaths came in spring 2020, a surge felt most acutely in northeastern states like New York and New Jersey, and fatalities ticked up again last summer and winter. Most recently, Covid-19 cases and deaths began spiking in July as the virus’ more contagious delta variant became dominant: Cases rose in all 50 states this summer, but some of the hardest-hit places have lower than average rates of Covid-19 vaccination.

Seniors account for more than 78% of the United States’ total Covid-19 deaths, according to CDC figures. Possibly as a result, some 92.4% of U.S. seniors have taken at least one Covid-19 vaccine shot, almost 20 points above the overall vaccination rate for eligible Americans.

Many experts believe coronavirus deaths are significantly undercounted because not all cases are properly identified.