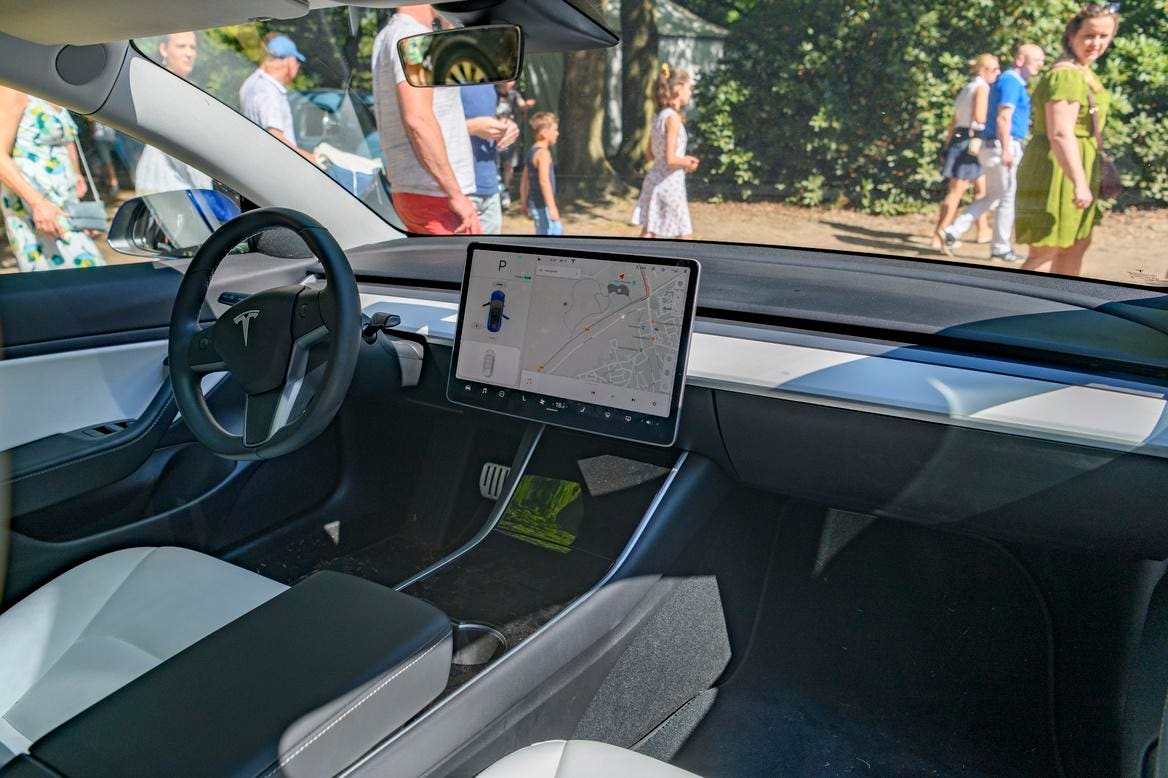 U.S. regulators have opened up the biggest review of Tesla’s Autopilot since the driving-assistance feature was introduced, centered around a string of collisions with emergency vehicles that resulted in numerous injuries and at least one fatality.

The National Highway Traffic Safety Administration says its Office of Defect Investigations opened the review on August 13 to look into 11 crashes involving Teslas hitting vehicles at “first responder scenes.” An estimated 765,000 vehicles produced between 2014 and 2021 and including every model in Tesla’s lineup—the Model S, X, 3 and Y—are covered in the investigation.

It will “assess the technologies and methods used to monitor, assist and enforce the driver’s engagement with the dynamic driving task during Autopilot operation,” NHTSA said. The investigation will assess the effectiveness of the system’s “Object and Event Detection and Response” and circumstances under which Autopilot is designed to be functional.

Tesla didn’t respond to a request for comment. Neither it nor CEO Elon Musk commented on the investigation via social media channels.

The investigation is the biggest in company history and comes as Tesla expands availability of its so-called Full Self Driving feature, which the company has told California regulators isn’t actually autonomous driving technology. NHTSA in January 2017 concluded an investigation into a Model S crash in Florida that killed the vehicle’s owner who was using Autopilot at the time without finding the company at fault. The family of a Model X driver who was killed in a Silicon Valley crash while using the system sued Tesla in May 2019 saying the technology is defective.

NHTSA early this year said it was reviewing 23 accidents in which Autopilot may have been involved.

Since the system was introduced seven years ago, safety advocates have raised concerns that the Autopilot name suggests the driver-assistance feature can lead many users to place too much confidence in it. That’s been born out by numerous Tesla owners posting videos over the years treating Autopilot as an autonomous system, with some sleeping at the wheel or even sitting in the back seat while traveling down the highway.

I track technology-driven changes that reshape how we get around (from Los Angeles, America’s sunny capital of congestion).