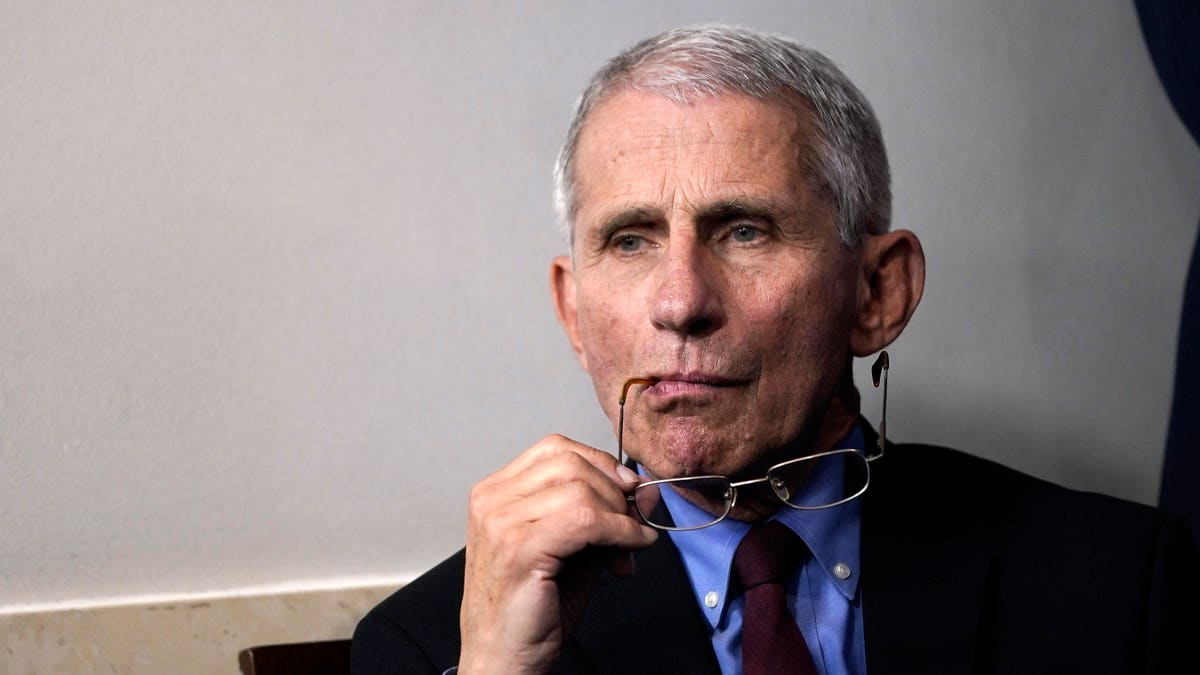 The number of new Covid-19 cases reported in the U.S. on Friday was the highest since the depths of the winter surge on Jan. 16, with hospitalizations and deaths also on the rise.

There were 194,608 new Covid cases reported around the U.S. on Friday, according to Johns Hopkins University, bringing the seven-day rolling average for new cases above 103,000, the highest it’s been since Feb. 7.

More than 48,000 people are now hospitalized with Covid in the U.S., according to the U.S. Department of Health and Human Services, which remains well below the more than 130,000 who were hospitalized during January’s record peak.

The seven-day rolling average for deaths is around 300, according to the New York Times, up from an average of 175 deaths a day earlier this month.

A number of counties and cities across the U.S. have reversed course after easing restrictions earlier in the pandemic, with several reinstating mask mandates, while the U.S. Centers for Disease Control urged people in places with high transmission rates to wear masks in public indoor spaces, regardless of vaccination status, which could lead to more mask mandates. President Joe Biden announced Thursday that his administration will require all federal workers, contractors and members of the military to get vaccinated against coronavirus or submit to frequent testing — a precedent that could add to the momentum for vaccine mandates at private companies and the local government level.

The highly contagious delta variant is now responsible for nearly all Covid-19 cases in the U.S., leading to what public health officials have called a “pandemic of the unvaccinated.” But while the vast majority of those being hospitalized and dying from Covid-19 are unvaccinated, concerns are growing over how easily the fully vaccinated might unwittingly spread the virus. A CDC study released Friday found that 74% of cases in a recent outbreak of the delta variant in Massachusetts were among vaccinated people, and they had viral loads as high as unvaccinated people who were infected. The study was a factor in the CDC’s tightening of its masking guidelines.

The delta variant is also believed to lead to more severe infections among young people, and there’s been a concerning trend of hospitals primarily in southern U.S. hot spots reporting a surge in children being hospitalized with Covid-19. Jacksonville, Florida, for instance, reportedly set a new record this week for children hospitalized.