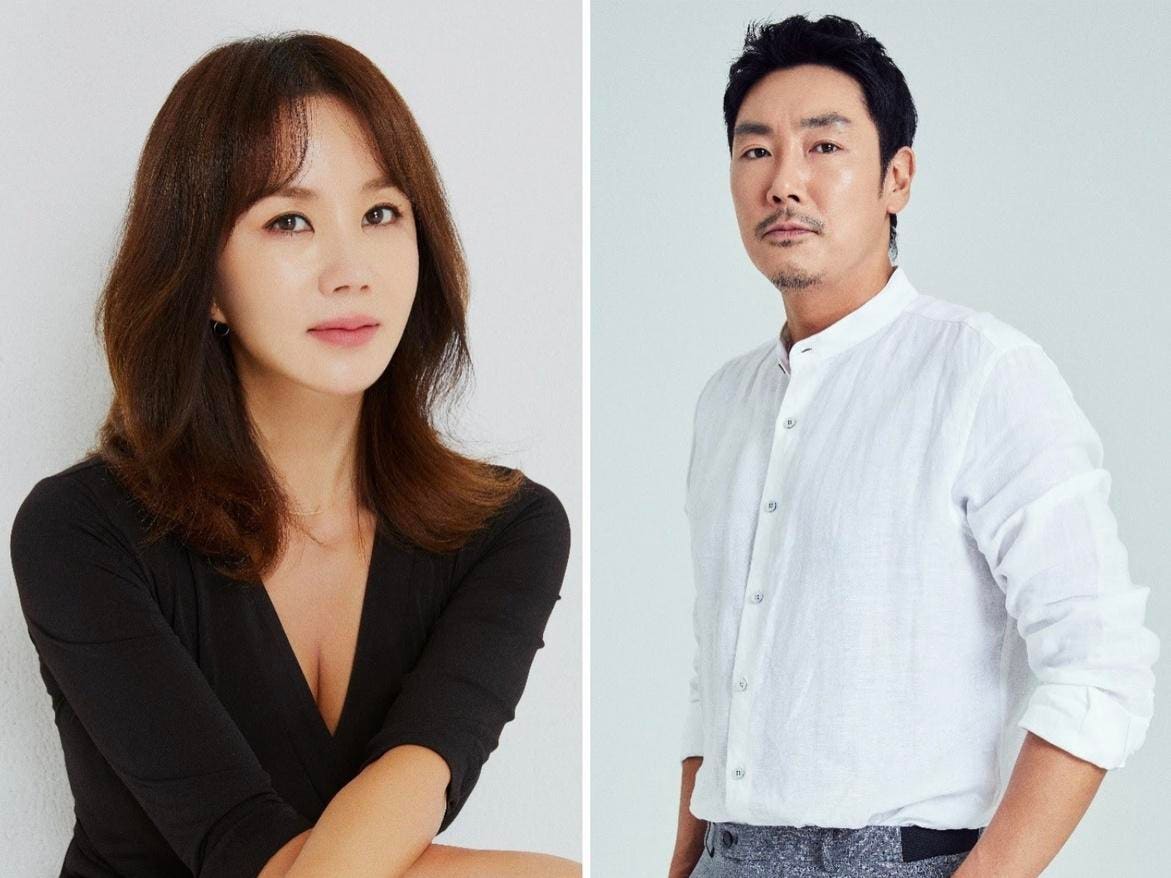 The 26th Busan International Film Festival (BIFF) has enlisted actress Uhm Jung-hwa and actor Cho Jin-woong to serve as jurors for the festival’s Actor and Actress of the Year award. The award is dedicated to discovering new actors that have the potential to lead the future of the Korean movie industry.

Nominees include all actors and actresses from Korean independent feature films that were submitted to New Currents and the Korean Cinema Today Vision section of the festival.

Since its establishment in 2014, the award has honored the following actors and actresses: Choi Woo-shik of Set Me Free and Cho Soo-hyang of Wild Flowers in 2014, Lee Ju-Won of Alone and Jang Sun of Communication & Lies in 2015, Lee Min-ji and Gu Gyo-hwan of Jane in 2016, Jeon Yeo-been of After My Death and Park Jong-hwan of Hit the Night in 2017, Lee Joo-young of Maggie and Moon Choi of Our Body in 2018, Kim Junhyung and Mun Hye-in of The Education in 2019, and Lim Seong-mi of Fighter in 2020.

Uhm’s successful musical career also began in 1993 with her first studio album, Sorrowful Secret. Her fourth studio album, Invitation, was a big success and in the summer of 2020 Uhm joined singers Lee Hyori, Jessi, and Hwasa to form the Refund Sisters. The group’s first single, Don’t Touch Me reached #1 on the Gaon chart.

As well as his film work, Cho is well known for his role in Korean TV dramas such as Signal and Deep Rooted Tree. His long list of awards and nominations includes a Best Actor Award at the 2015 Baeksang Arts Award for his role in the film A Hard Day and a Busan Film Critics Award in 2020 for his acting in the film Me and Me. Cho’s career was featured for a special exhibition at the 18th Florence Korea Film Festival that showcased six of his representative films, including Believer. Moreover, he expanded his status globally by winning two crowns at the 24th Fantasia International Film Festival and continues to build his career with the premiere of two new films, The Devil’s Deal and The Policeman’s Lineage.

The winner of the Actor and Actress of the Year award will receive 5,000,000 KRW as a reward. Uhm and Cho will present the award in person at the BIFF closing ceremony, which is scheduled to take place on October 15.