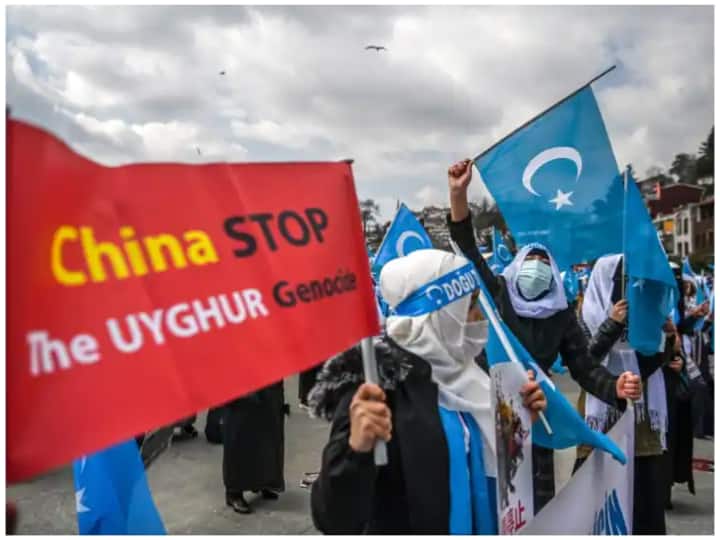 UN to China on Uyghur Muslim: A UN committee has urged China to release those detained in its Xinjiang region. It has also recommended that it provide “remedies and compensation” to the victims. The committee’s statement increases pressure on China, a permanent member of the UN Security Council, to implement reforms following a report by the global body’s human rights chief in August, which said its treatment of Uyghurs and other Muslims was a violation of humanity. offense may be committed against.

‘Conspiracy to tarnish and defame’

The Chinese spokesperson said, “based on false information fabricated by Western countries and anti-China separatist forces, tarnishes and discredits China’s human rights situation.” The 18-member committee regularly monitors countries’ compliance with the 1965 International Convention on Racial Discrimination, which includes China and about 180 other countries.

The committee also said in its statement that “the lack of improvement in the human rights situation in Xinjiang” prompted the adoption of the recommendations, known as the Decision. The document also called on China to “completely review its legal framework governing national security, counter-terrorism and minority rights in (Xinjiang)” to ensure compliance with the convention.