Upcoming Movies Of The Multi-talented Actor 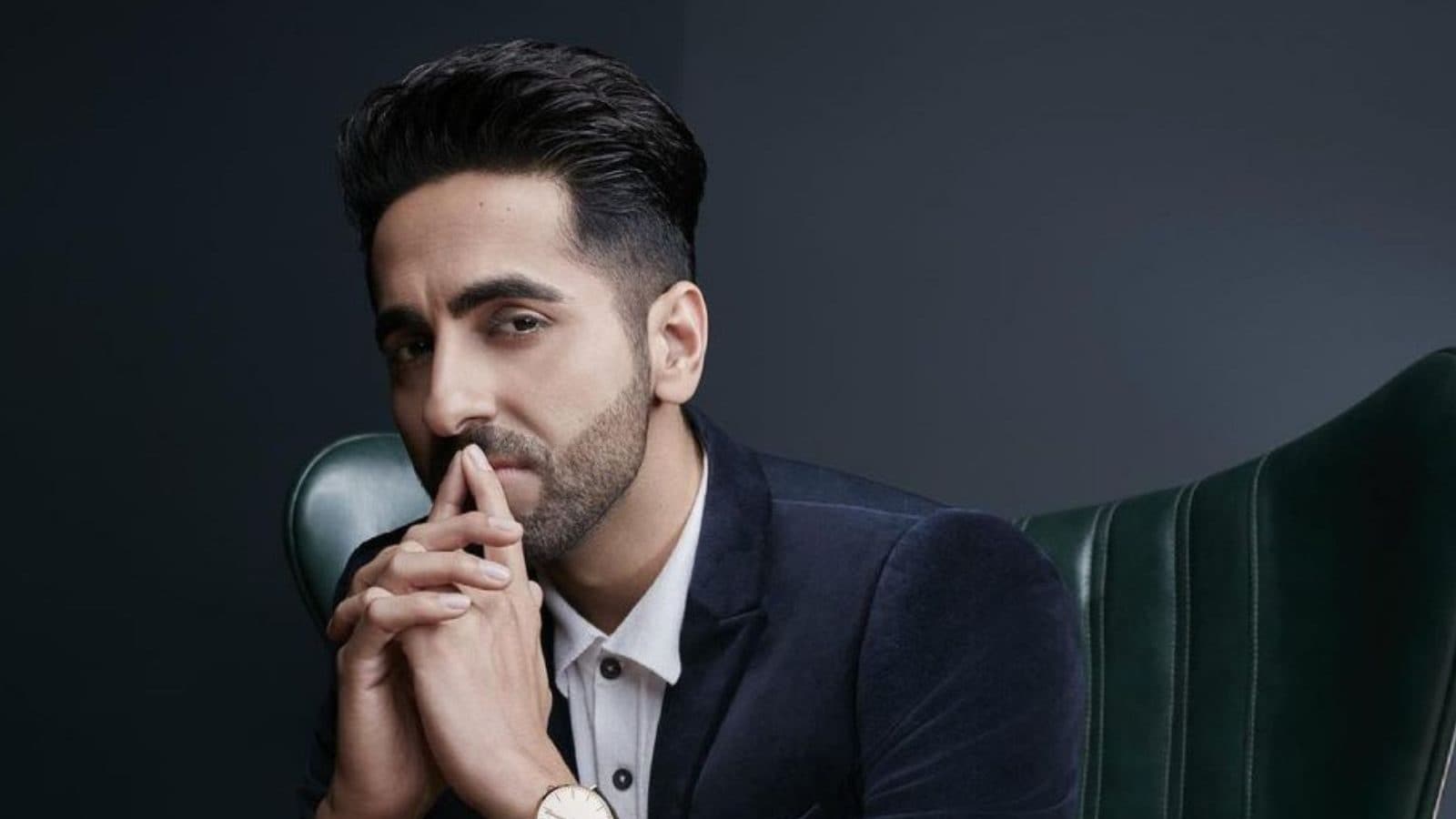 Known for his versatile acting, singing, hosting, and affinity towards literature and poetry, Ayushmann Khurrana made waves way before he became a Bollywood star. Born in Chandigarh, he did theatre during his college years. He also founded his college theatre group, participated in street plays and won prizes in college festivals.

It was when he was in college, the star created the popular song ‘Paani Da’ with a friend. He was a popular face in reality shows and was the winner of MTV Roadies in 2004. An RJ, VJ and television host, Ayushmann also appeared in daily soaps.

In 2012, Vicky Donor made him a household name. The subject of the Shoojit Sircar directorial was male infertility and sperm donation, something considered a bold taboo and never explored in Bollywood.

There has been no looking back since for the actor. Ayushmann became a famous hit machine, delivering back-to-back hit movies, which were well-received critically and commercially. On his birthday, let’s look at a few of his upcoming projects to look forward to:

Ayushmann Khurrana will star in the social drama directed by debutante Anubhuti Kashyap. He will play the role of Dr Uday Gupta, in the film based on the campus of a medical institute.

Rakul Preet Singh has been roped in to play the leading lady. Shefali Shah and Sheeba Chaddha will be seen playing other important roles. Ayushmann will team up with Jungalee Pictures, for the third time after Bareilly Ki Barfi (2017) and Badhaai Ho (2018). The shooting of the upcoming comedy was wrapped up in the first week of September. No dates for the release have been officially confirmed yet.

Directed by Abhishek Kapoor, the romantic drama will bring together Ayushmann and Vaani Kapoor for the first time on the big screen. Ayushmann will play the role of a cross-functional athlete in what is touted as a progressive love story.

The actor has bulked up his shape to portray his character convincingly on screen. He put on 10kgs to look the part and trained in freestyle weightlifting and freestyle wrestling. Ayushmann, who will sport six-pack abs in the film, also explored crossfit and Olympic weightlifting.

The action thriller film is written and helmed by Anubhav Sinha. Ayushmann and Sinha are joining forces for the second time after they struck gold in 2019 with the much-acclaimed Article 15. Touted as the filmmaker’s most expensive project till date, Anek has Ayushmann play a man named Joshua.

According to the actor, the film represents new age cinema and explores a subject that’s unexplored in Hindi cinema yet. The film was extensively shot in the North East.

Additionally, Ayushmann has two other projects in the kitty. Two unreleased films – Googly alongside Nushrratt Bharuccha and remake of Amol Palekar starrer Choti si Baat (1976). The films were announced a few years ago but have no official updates.