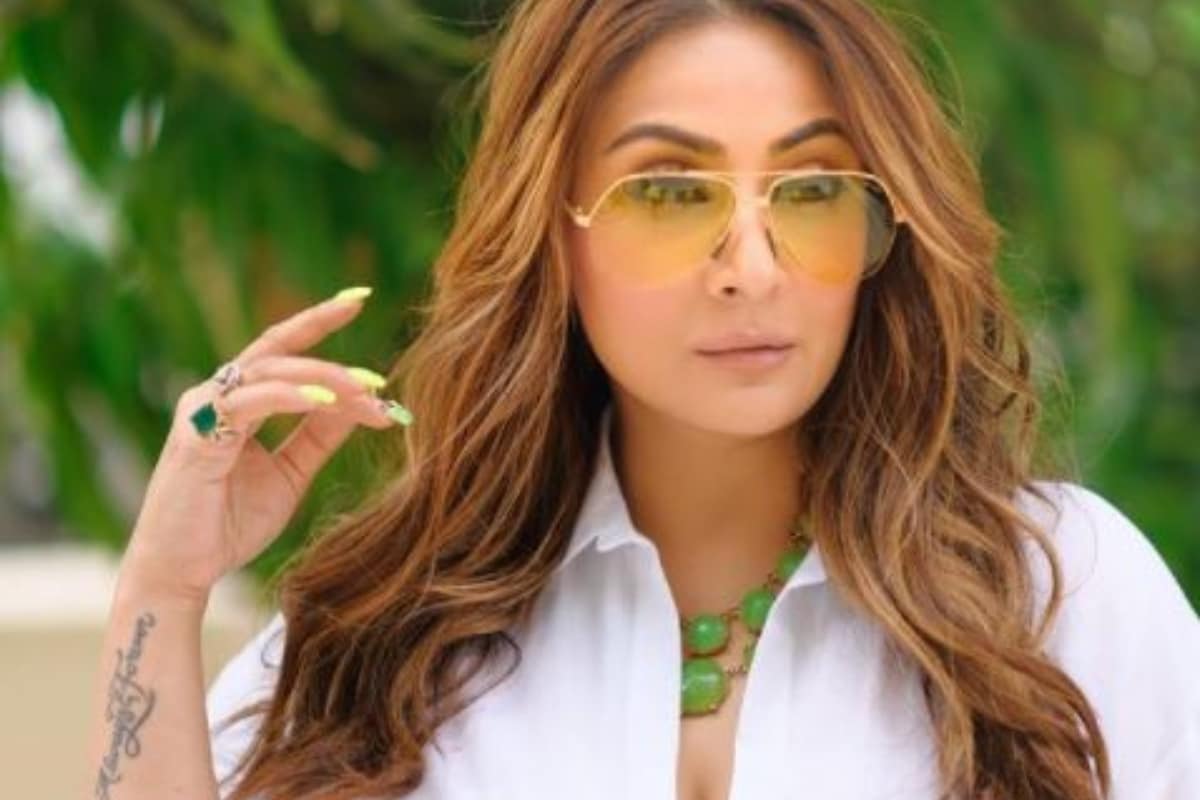 Popular television actress, Urvashi Dholakia, took to Twitter in the wee hours of Monday to vent about her harrowing night due to an alleged construction activity taking place outside her home in Juhu Scheme around 2 am. Furious at the nuisance, she called it “torture” and highlighted the difficulty being faced by her elderly mother due to the constant noise. In a series of tweets, she claimed that the construction went on for more than an hour, keeping her awake until the wee hours.

Urvashi posted multiple videos of workers repairing the road and pointed out that they didn’t even wear face masks.

Latest video at 3:10 am ! Clearly we the public are useless entities! We can’t work, we can’t go out, we can’t sleep, what else can’t we do now ?Can we breathe ?? And live in peace ? Jai Ho ???????? @CPMumbaiPolice @CMOMaharashtra over an hour of absolute torture in a residential area pic.twitter.com/IwF5nMFlex— Urvashi Dholakia (@Urvashi9) May 16, 2021

In another tweet, the actress alleged that even when police arrived at the spot; they left after a few discussions with the workers. She informed her fans that even at 2.50 am the work continued and wrote a sarcastic “thanks” to the Mumbai Police. She also stated that she failed to understand why such repair works cannot be conducted during the daytime when Mumbai is under lockdown and no major activity is taking place.

It is now 2:50 am and the work still continues!!! @CPMumbaiPolice instead of making sure this doesn’t happen u left after a few minutes of discussion Thanks! I understand they’re doing their jobs but why can’t this be done during the day?Lockdown hai na?So din Bhar sote hain kya! pic.twitter.com/IvGDnbLSes— Urvashi Dholakia (@Urvashi9) May 16, 2021

In another video posted by the actress, a crane can be seen moving around on the road and laying mud. She continued her rant on the microblogging site stating that she and her 85-year-old mother had a sleepless night owing to the midnight disturbances. She said people across the country are anyway losing their sleep due to the ongoing second wave of Covid-19 pandemic and whatever little sleep they try getting; such activities ruin it. Expressing her anger over the ordeal, she wished to know who had permitted them to carry out the repair work at midnight.

We all are anyway loosing our sleep during these tough time’s & with this atrocity we’ve been denied even the little bit of sleep that is our right !My mom of 85 years is wide awake as this is happening right under our home!Who’s given permission? @CMOMaharashtra @CPMumbaiPolice pic.twitter.com/VqJgbc93kJ— Urvashi Dholakia (@Urvashi9) May 16, 2021

TV’s original Komolika posted her last video from the work being carried out till 3.10 am. In the clip, a worker can be seen collecting mud with a plough.

Latest video at 3:10 am ! Clearly we the public are useless entities! We can’t work, we can’t go out, we can’t sleep, what else can’t we do now ?Can we breathe ?? And live in peace ? Jai Ho ???????? @CPMumbaiPolice @CMOMaharashtra over an hour of absolute torture in a residential area pic.twitter.com/IwF5nMFlex— Urvashi Dholakia (@Urvashi9) May 16, 2021

In the Twitter thread, she said it appears that the public is an “useless entity” since people cannot work and go out at this time. Now, on top of this, people are also not allowed to sleep. She asked if the public could “breathe” and “live in peace”.