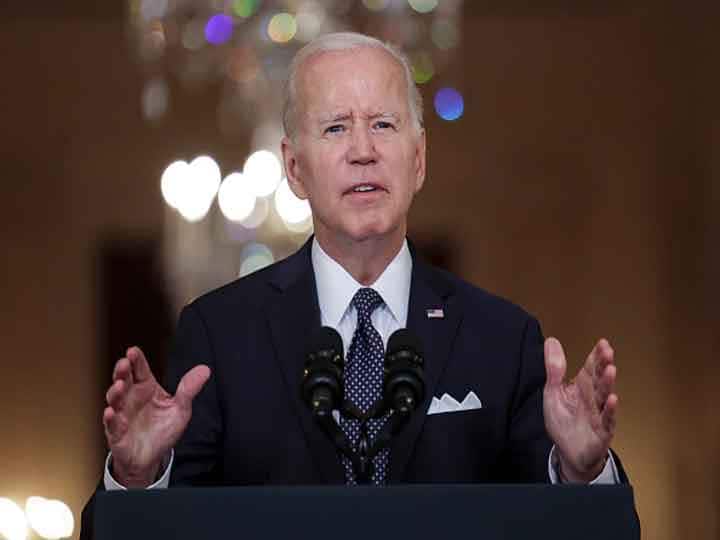 Joe Biden Tests Negative in COVID Test: US President Joe Biden’s Kovid-19 test has come negative, but will remain in isolation for a second test. Joe Biden doctor announced this in a letter on Saturday. At the same time, the White House said, after the ‘rebound’ case, the US President’s test has come negative. Let us tell you that Joe Biden was found infected with Kovid-19 a few days ago. His Kovid test was found positive, due to which he is living in Quarantine.

According to a letter from White House doctor Kevin O’Connor, ‘the President is feeling very good’ The President first came to the corona virus test positive on July 21. He experienced only mild symptoms, which included fatigue, runny nose and cough, the administration said. Biden, who has been fully vaccinated and twice given a booster dose.

Biden became Kovid-19 positive on July 27
The White House said, after 4 days of treatment, his symptoms were almost normal. After testing negative for COVID-19 on July 27, the President briefly left the quarantine last week. He started living in Quarantine after coming back positive on 30 July. The president has continued to work even after his illness, which includes distance attendance and virtual events at the White House.

Speech given on August 1
On the night of August 1, Biden gave a speech from the Blue Room balcony, announcing that the United States had killed Al-Qaeda leader Ayman al-Zawahiri. He also made a statement on the economy on Friday. Citing a strong July jobs report, the White House said, the recent negative economic growth pushed back fears of a recession.

Amit Shah said in Delhi University, said- ‘No one dares to pebble after removal of 370 from Kashmir’