Varun Dhawan Warms Up to BTS Song Permission To Dance, Posts His Own Choreo Version 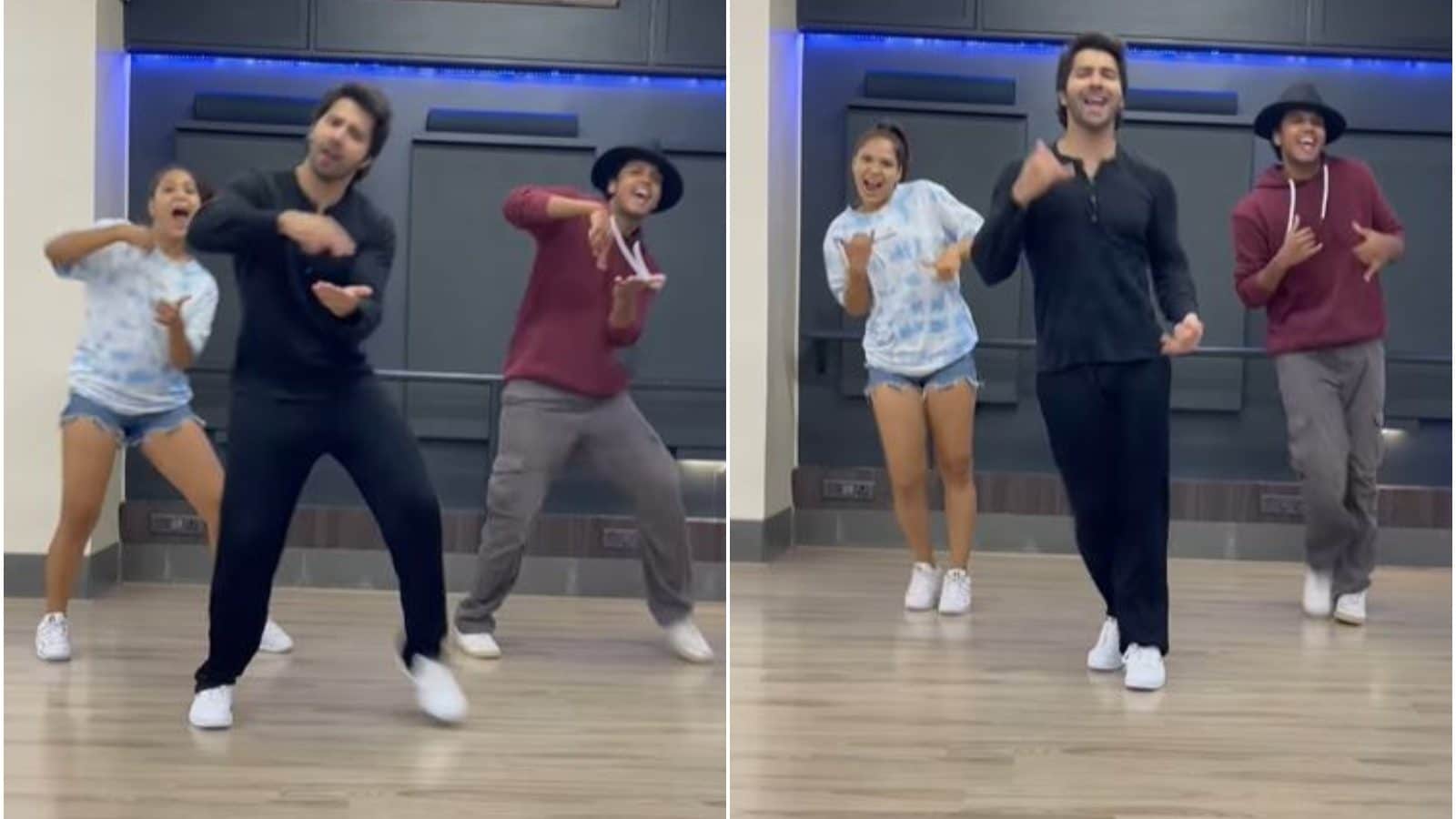 Another one joins the BTS ARMY. It is none other than Varun Dhawan. The star is known for his superlative acting, comic timing and impressive dancing skills. He has joined the gang of Bollywood stars who are admittedly die hard fans of the Grammy Award nominated septet. Varun posted a reel of him grooving to the latest BTS hit – Permission to Dance. The single, which was the boyband’s third English song, released in July this year and became a global sensation.

Varun matched steps to the beats of the K-Pop band’s peppy track. The actor was joined by other BTS fans in choreographer Alisha Singh as they together danced away on the ‘warm up’ song. Dressed in a black T-shirt, and matching trousers, Varun gave his own twist to the performance. He captioned the Instagram video, “We don’t need permission to dance” followed by the hashtags BTS Army and warm up song.

BTS members RM, Jin, Suga, J-Hope, Jimin, V and Jungkook collaborated with Ed Sheeran for the song. Permission to Dance ruled at the top of the Billboard Hot 100 chart a week after its release.

Many Bollywood stars including Alia Bhatt, Deepika Padukone, Disha Patani, Tiger Shroff, Ayushmann Khurrana, and Diljit Dosanjh have expressed their fondness for BTS and their music.

In 2019, Varun attended the Zee Cine Awards dressed in a double-breasted Dior suit. The quirky and eye-catching ensemble was inspired by BTS’ Jin’s who wore a similar suit at the 2018 Mnet Asian Music Awards in Japan.

On the professional front, Varun has Bhediya, Sanki and Jug Jugg Jeeyo lined up. He will play the lead in Ekkis based on the life of military officer Arun Khetarpal. The biographical war film will be directed by Sriram Raghavan.