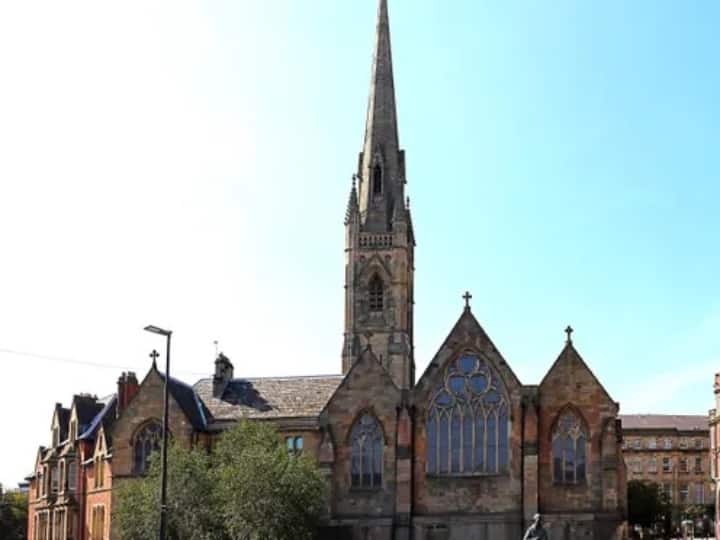 London Church Lockdown Adult Party: An adult party was held at St Mary’s Newcastle Cathedral in London during the lockdown during the Corona epidemic. party in church It was organized by the then Dean Fr. Michael McCoy. According to the report of The Sante Times, the pastor called people here in 2020 when the church was vacant. In the year 2021, Pastor Michael committed suicide. The Vatican is investigating against this priest only.

How was the party revealed

The Vatican has handed over the command of the investigation of the lockdown ‘adult party’ in the church to the Archbishop of Liverpool. In fact, this party was revealed during the investigation into the resignation of Bishop Robert Beurne of Hexham, Roman Catholic Church. Bishop Robert Byrne resigned from his post in December 2022. Father Michael McCoy, dean of St Mary’s Newcastle Cathedral, was to replace Bishop Robert as dean.

Vatican is investigating the matter to the archbishop Has been asked to give a ‘thorough report’ of the events leading up to Bishop Byron’s resignation. The Sunday Times had given information about the party held at Newcastle Cathedral. But no such thing has been written in it, which confirms Bishop Byron’s involvement in this party or knowing about it.

When the priest asked would you join the party?

Father Michael McCoy was then Dean of St Mary’s Newcastle Cathedral during the lockdown. He is said to have asked some worshipers if they would like to attend an ‘adult party’ inside the premises attached to St Mary’s Cathedral. Many people who went to this church had revealed in the year 2021 that Father Michael had asked them to come to the party. This party was organized in the church at a time when public gathering was not allowed anywhere in the country.

Father Michael McCoy, 57, was found dead in his Newcastle apartment in April 2021. Actually ever since the talk of having an adult party in the church became public. After that many people filed complaints against Father McCoy. According to church sources, this made a lot of fun of the church.

In fact, just days before Father McCoy’s death, he was told that he was also under investigation for historical child sexual abuse allegations. Father McCoy, accused of having an adult party at St Mary’s Newcastle Cathedral, was chosen as Dean by Bishop Robert, who resigned in 2022. Because of this kind of party being organized in this famous church, this church is being condemned all over the world.