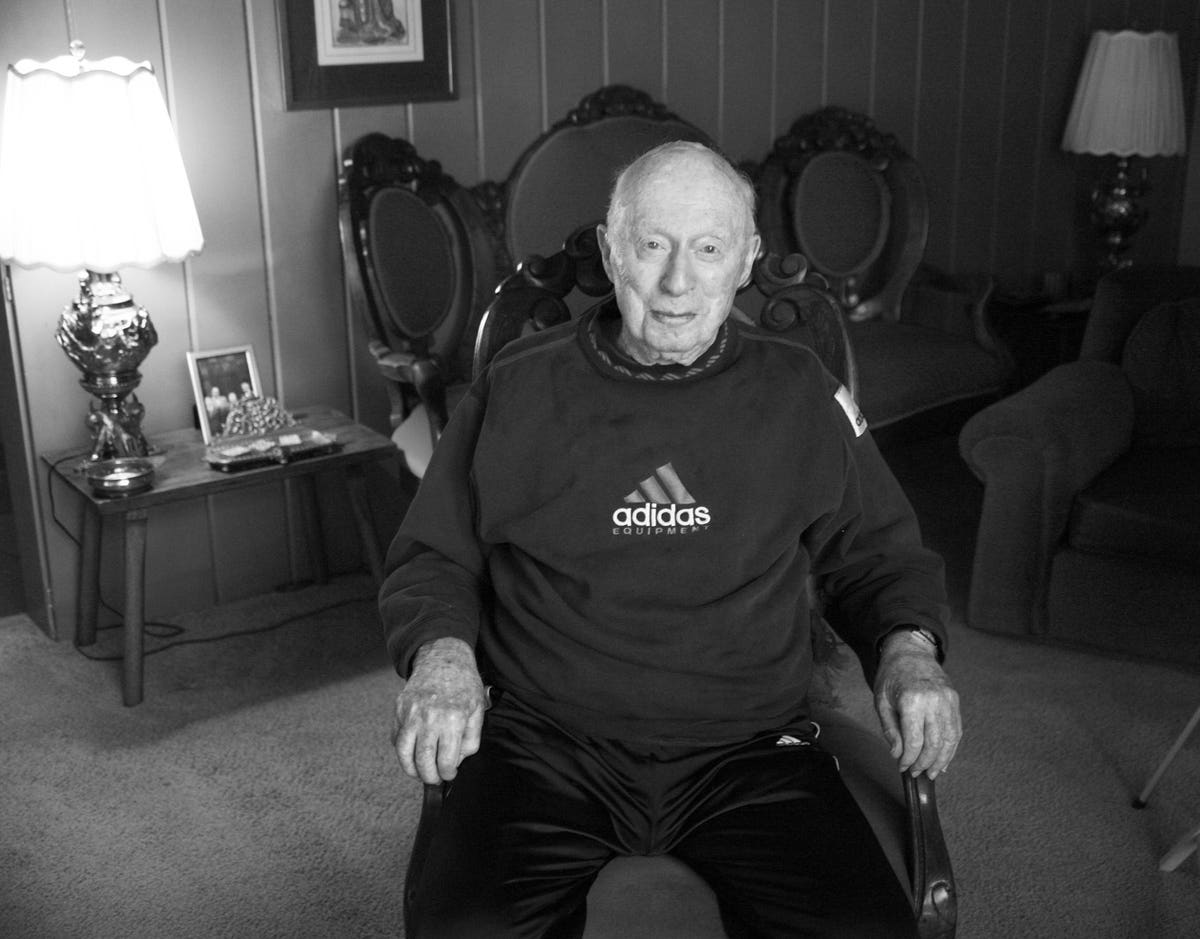 If you happened to watch 1980s medical dramedy St. Elsewhere, you will certainly remember actor Norman Lloyd as kindly (and already elderly) Dr. Daniel Auchlander. At the time of St. Elsewhere’s premiere in 1982, Lloyd was 68 years old. Yesterday, almost four decades later, the veteran actor, producer and director passed away in his Los Angeles home at the age of 106.

Born Norman Perlmutter on November 8, 1914 in Jersey City, New Jersey, Lloyd, at age 17,  became the youngest of the apprentices under the direction of poet and novelist May Sarton at Eva Le Gallienne’s Civic Repertory Theatre in New York City in 1932. He then joined Sarton’s Apprentice Theatre in New Hampshire, continuing his studies with both Sarton and her associate Eleanor Flexner. After a series of local plays and his first Broadway show, Noah, in 1935, Lloyd was invited to become a member of the Mercury Theatre following the exits of Orson Welles and John Houseman.

In the summer of 1939, Lloyd went to Hollywood to join Welles and other Mercury Theatre members in the first film being prepared for RKO Pictures – drama Heart of Darkness.

In 1942, Lloyd began a long working relationship with the “Master of Suspense,” Alfred Hitchcock, as a Nazi spy in Saboteur, followed by Spellbound three years later in 1945. Lloyd later worked with Hitchcock  as an associate director and producer (and as an actor in numerous episodes) in anthology TV drama Alfred Hitchcock Presents, where aired between 1955 and 1965.

Originally scheduled for only four episodes in season one of St. Elsewhere, Lloyd became a regular for the remainder of the series, which ended in 1988.

After St. Elsewhere, Lloyd appeared as a series regular in two other drama series: Home Fires in 1992 and sci-fi themed Seven Days from 1998 to 2001. His numerous television guest star appearances include Night Gallery; Kojak; Quincy, M.E.; The Paper Chase; Wiseguy; Murder, She Wrote; The Practice; Star Trek: The Next Generation; and Modern Family.

In 2007, Lloyd was the subject of documentary Who Is Norman Lloyd? And his last recent film role was in was in Trainwreck in 2015 at the age of 100.