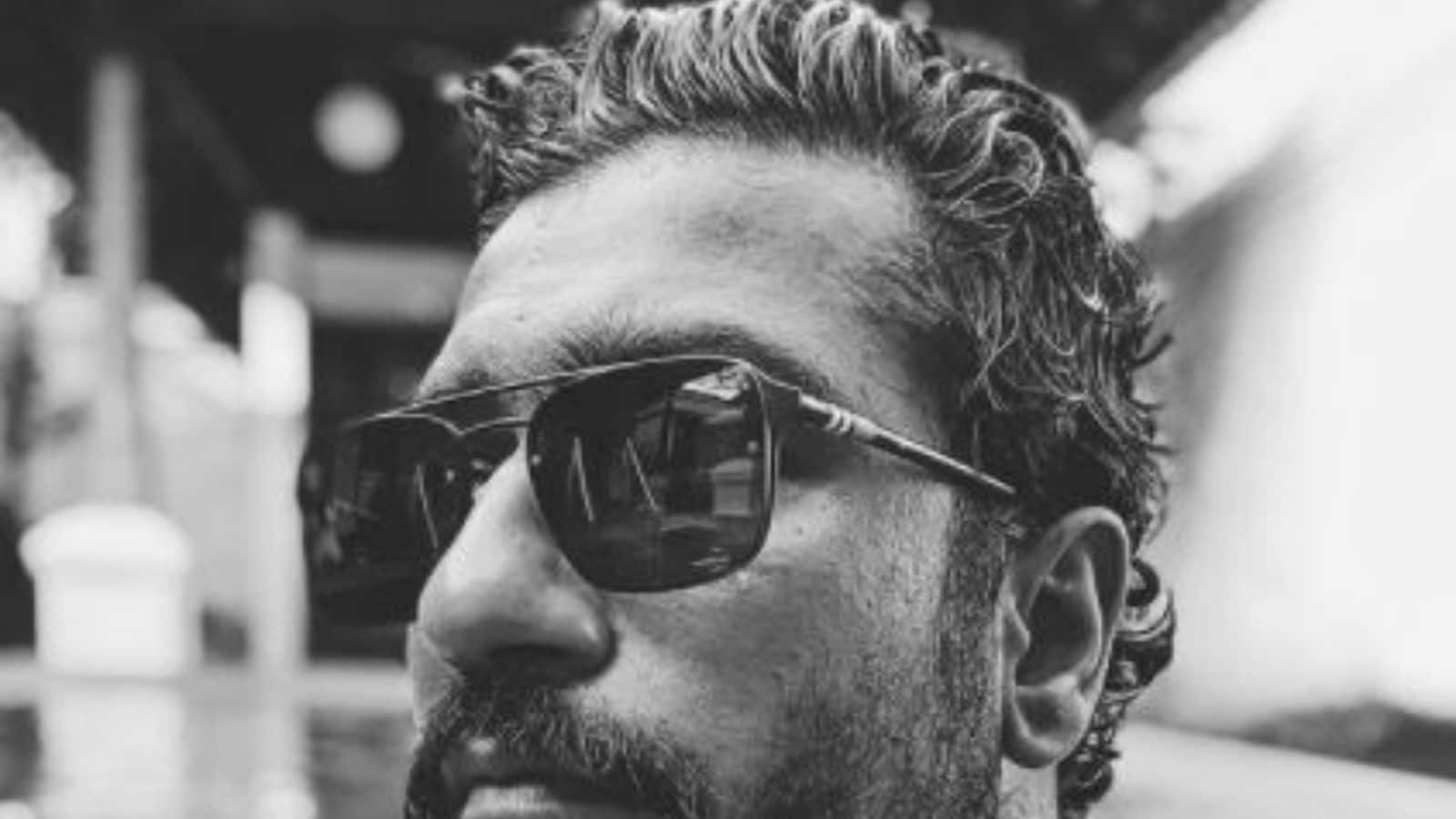 Actor Vicky Kaushal shared a monochrome picture of himself, rising out of the pool in black glares.

Actor Vicky Kaushal shared a monochrome picture of himself, rising out of the pool in black glares.

Bollywood actor Vicky Kaushal on Thursday morning took to Instagram to share a monochrome picture of himself. The picture captures Vicky rising out of the pool in black glares. He looked away from the camera in the picture. “Vickid! Denzel’s gone…,” the actor wrote alongside the picture. The comment section of the post has been flooded with fire and heart emojis by his fans.

Recently, Vicky attended a special screening of Shershaah with rumoured girlfriend, actress Katrina Kaif. Videos of them entering and exiting the venue surfaced on social media and fans could not keep calm. Vicky and Katrina are said to be dating for over two years. As soon as the video emerged online, fans flooded it with cheesy comments. “They’re made in heaven. Vicky is so handsome. Katy deserves all the love and success,” one wrote. Another called them the “hottest pair of Bollywood,” while a third said, “most loved couple Victrina.”

While the actors have remained tight-lipped on their relationship status, they have been spotted together at various events. In 2019 too, they were seen together at a Diwali party.

On the work front, Katrina Kaif will be seen in Sooryavanshi, Phone Bhoot and an untitled venture with South star Vijay Deverakonda. She is also Jee Le Zara with Alia Bhatt and Priyanka Chopra Jonas.

Meanwhile, Vicky is currently busy with Aditya Dhar’s The Immortal Ashwatthama which is slated to hit the floors later this year. Reportedly, he will star opposite Sara Ali Khan in the lead. He will next be seen in Sardar Udham Singh that is based on the life of the revolutionary freedom fighter. Vicky also has Meghna Gulzar’s Sam Bahadur in the pipeline in which he will play the role of Field Marshal Sam Manekshaw.