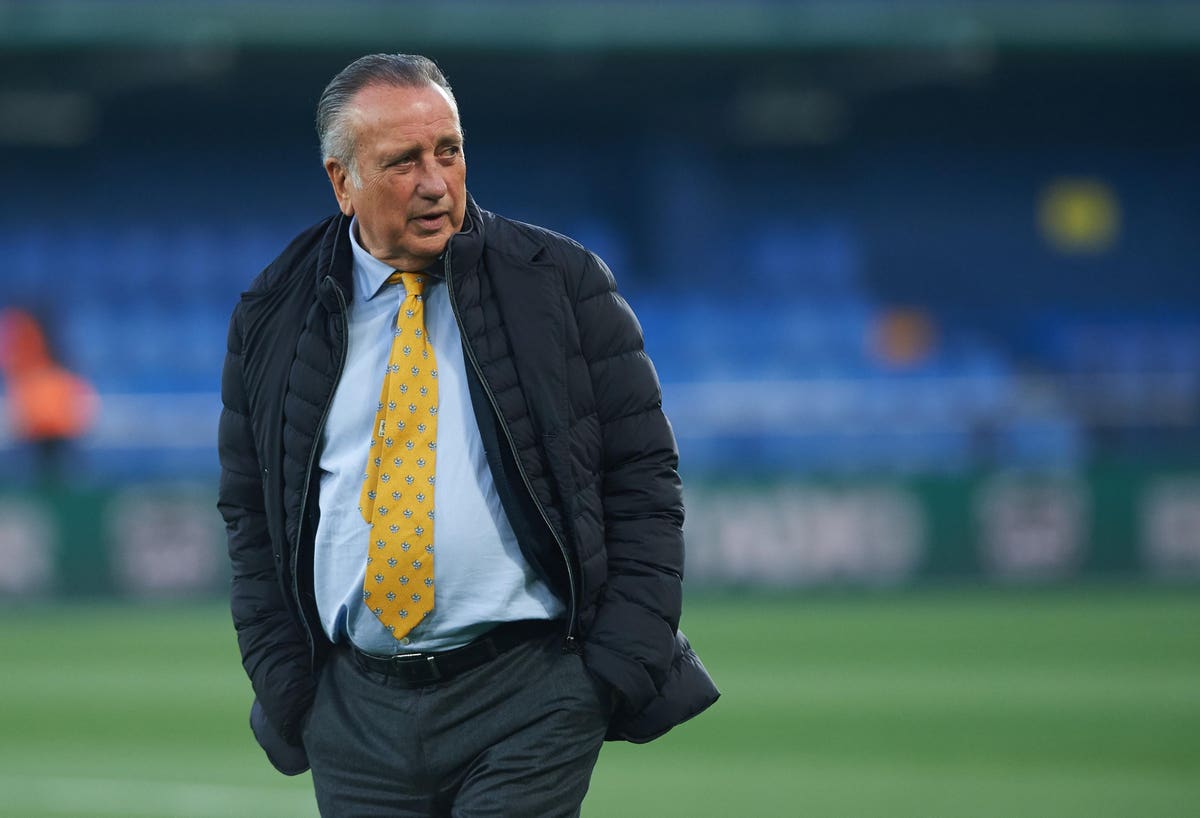 Fernando Roig has been Villarreal’s owner for 24 years. And now, after laying the foundations for much of its success, he will see its era-defining moment on May 26 when the team plays Manchester United in the Europa League final in Gdańsk, Poland.

Villarreal was unspectacular before Roig bought the club for €432,000 ($528,000). Suddenly, a small community team from the Valencian Community could establish proper facilities thanks to an unprecedented injection of money and build for an exciting future, one which could culminate in its first-ever major European trophy on Wednesday.

It is hard to imagine La Liga without Villarreal; such has been its longevity in the top tier. Roig has overseen a transformed institution and a setup where managers have rarely floundered in the job, despite not reaching the heights of the so-called elite sides: Atlético Madrid, Barcelona, Real Madrid, and serial Europa League winner Sevilla.

Roig, a billionaire, made his money in ceramics, an important local industry. And as Villarreal looks to reach its competitive crescendo in this year’s showpiece game, his connection to the club is as strong as ever.

Depending on how one looks at it, Roig has been an exceptional or imperfect owner. On balance, though, it is harder to disagree with the former. His financial backing has been there, and he has cleverly maintained a cultural core during the club’s recent modernization.

The stadium’s name change from El Madrigal to the Estadio de la Cerámica, a reference to the area’s local production, provides a prime example of this. It has also, despite its makeover, kept its community charm while the players have excited supporters with an attractive style of play.

However, it has not been plain sailing for Roig, who contracted Covid-19 earlier this month. Towards the end of last year, Spain’s Prosecution Ministry requested he should spend six years in prison after suspected fraud concerning earlier stadium works, as El País (Spanish) and other Spanish media outlets reported. But it came to nothing.

Villarreal has been a vehicle to strengthen his interests. Pamesa, his ceramics firm, has been its main sponsor since 2013. But the fans—who he believes the club truly belongs to—have always been integral. The age of empty stadiums has been gloomy, but Villarreal’s decision to adorn its ground with cardboard cut-outs of supporters has brought smiles from supporters everywhere. In the background, Roig has heavily criticized Real Madrid president Florentino Pérez for backing a new European Super League.

Following near-misses in preceding years, there is now an opportunity to go all the way in the Europa League. The team seems to have bought into manager Unai Emery’s vision—which didn’t quite materialize at Arsenal in his previous role—and the boss has won the competition three times before with Sevilla.

Pau Torres’ elegance in defense has won him high praise and he will develop further at the upcoming European Championships, with Sergio Ramos omitted from the squad by Luis Enrique. Torres is also from Vila-real, which has a small population of around 50,000, so his story is unique. Up front, Gerard Moreno has been integral to Villarreal’s success.

The final will be a rare and precious occasion, but as Roig once told Diario AS, the best is still yet to come. Roig was speaking in 2017, and said roughly €190 million ($232 million) had been invested in Villarreal, adding that he wouldn’t sell it for €300 million ($366 million). Now, his stance is likely the same, with it making forward strides.