‘Was Replaced on a Show’ 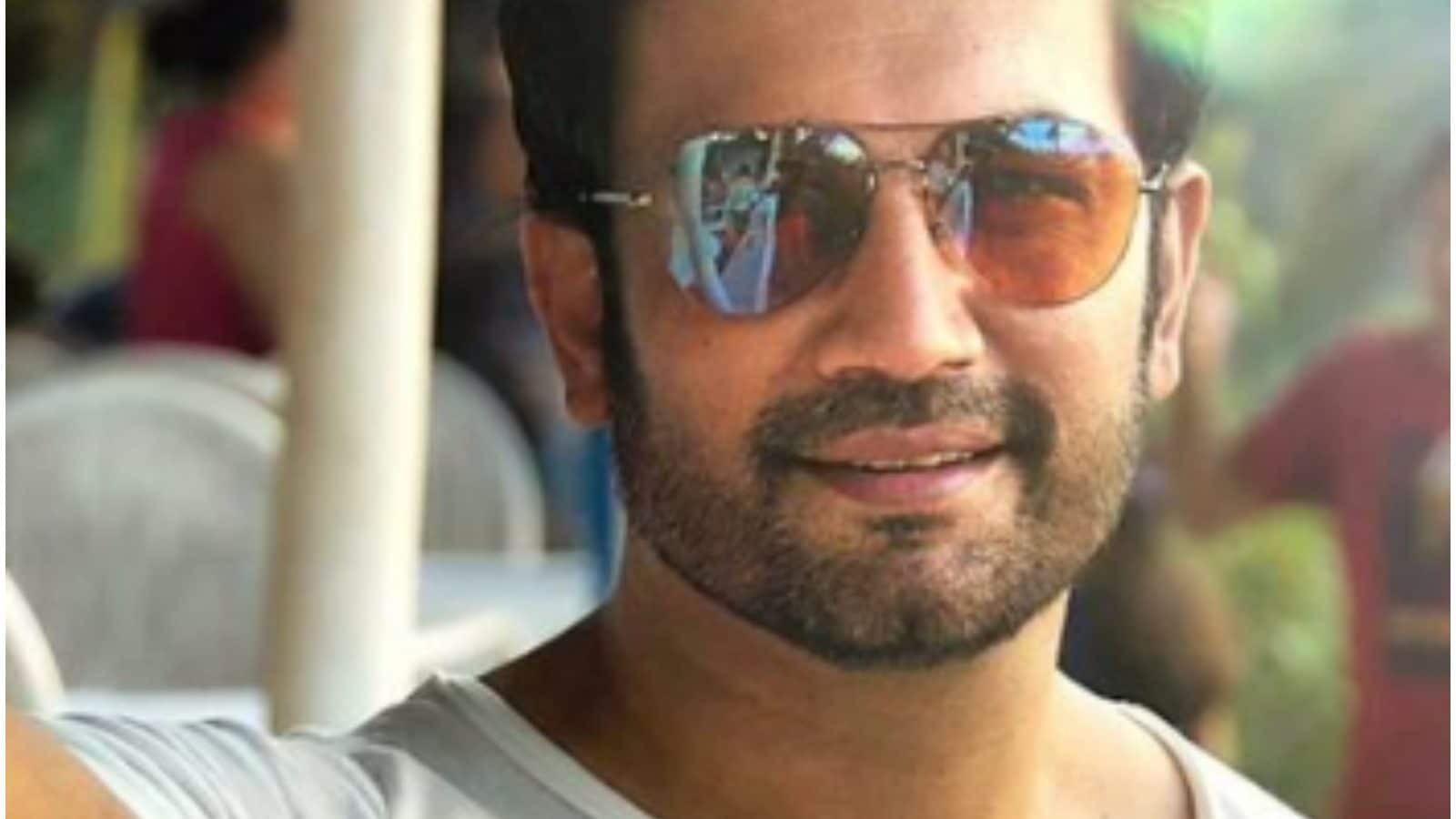 Sharad Kelkar shared that he was replaced from a TV show after giving 30 retakes for a scene. He was also advised to pursue modelling because of his speech defect.

Actor Sharad Kelkar, who wasrecently seen in Ajay Devgn starrer Bhuj: The Pride of India, is a man of many talents. The actor has impressed everyone with his amazing acting prowess. From television to the silver screen and OTT, the actor has garnered immense praise for his performances. At present, Sharad has become one of the most sought-after and talented actors in the film industry. While the actor has come a long way in the cinematic world, things were not the same always.

The actorm in a recent interview with The Indian Express, opened up about his struggling days in acting journey. He recalled how he used to stammer a lot and narrated an incident where he reportedly got replaced after giving 30 retakes for a scene on a TV show. He told the portal, “I used to stammer a lot, so modelling is fine, saying one line is fine, because you do that after a lot of practice. But when it is about acting in a TV show or a film, it’s a different ballgame all together.” The actor got his first break in 2004 in a DD1 show Aakrosh. He credited Mamta Patnaik for giving him the first break. The show was a thriller, finite series which ran for 3-4 months.

He also talked about his everyday struggle to say his lines with fluency and said that it is not possible to get over stammering in one day. He added that stammering is a problem that one needs to work on. He revealed that the problem is still there and whenever he becomes angry or get into an argument, he starts stammering.

Sharad was recently appreciated in Akshay Kumar starrer Laxmii. The film released on an OTT platform also starred Kiara Advani in the lead role. The actor has also been seen in The Family Man, Ram-Leela, Mohenjo Daro, Irada, Bhoomi, Tanhaji and several Marathi and Telugu films.