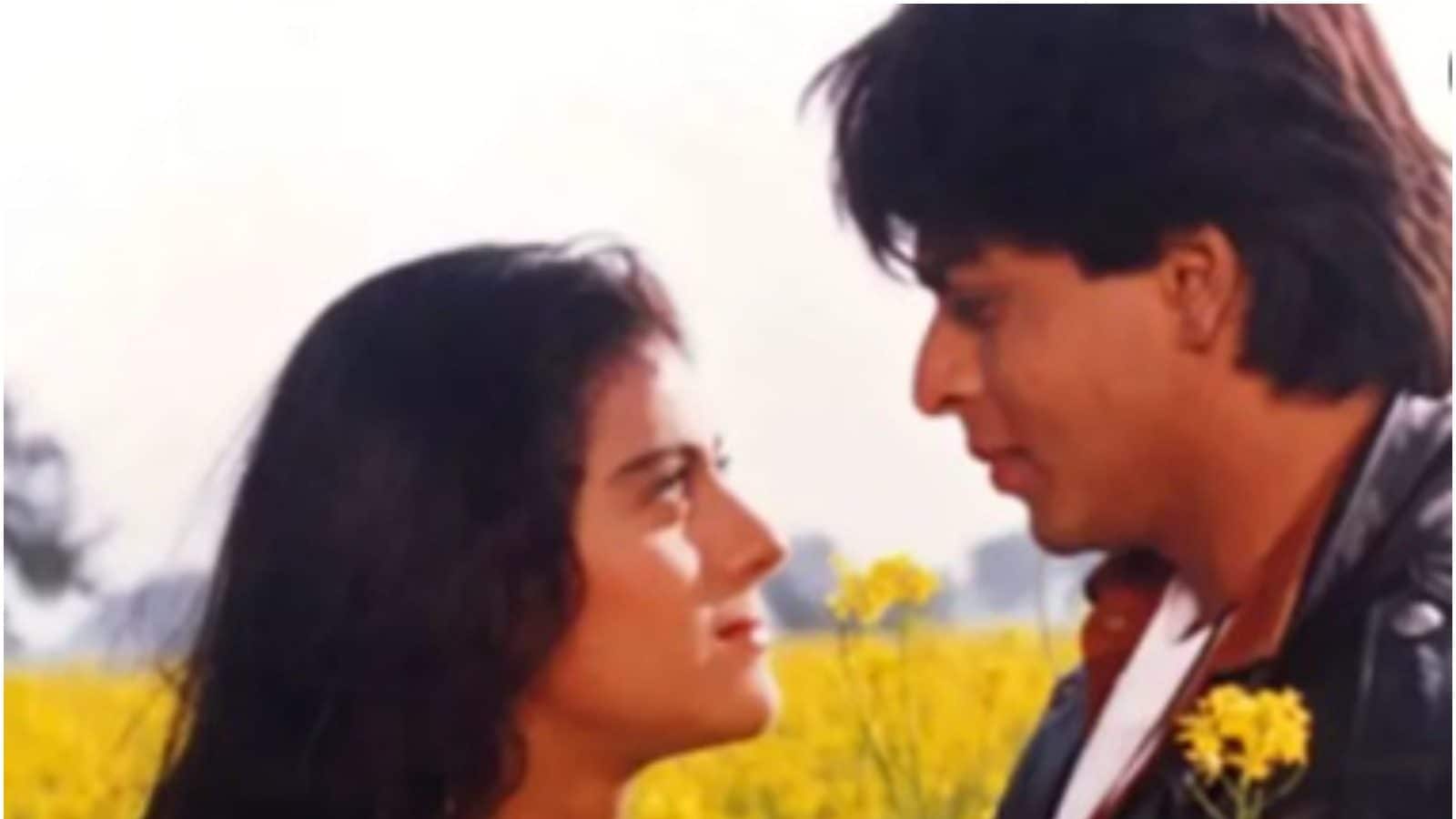 Kajol Devgan, known professionally as Kajol, is one of the most versatile actresses in Bollywood. The Padma Shree recipient has over 30 film roles to her credit, with Dilwale Dulhania Le Jayenge (1995), Dushman (1998) and Fanaa (2006) among her career highlights. To celebrate her birthday, we take a look at five iconic songs from her films.

Aditya Chopra’s directorial debut, Dilwale Dulhaniya Le Jayenge talked about two star-crossed lovers — Raj (Shah Rukh Khan) and Simran (Kajol). It became one of the biggest films in the history of Indian cinema. The song Tujhe Dekha Tho, composed by Jatin-Lalit, is as iconic as the film itself. The track is written by Anand Bakshi and performed by Kumar Sanu and Lata Mangeshkar.

This track is one of the most memorable romantic hits from filmmaker Tanuja Chandra’s directorial debut, Dushman. Anand penned the lyrics to the song, composed by Uttam Singh. Lata and Kumar performed the playback for Kajol and Sanjay Dutt’s characters. The film is about Kajol’s character Naina seeking to avenge the murder of her twin sister (also played by Kajol).

Kajol got paired with her husband, actor Ajay Devgn in Pyaar To Hona Hi Tha from director Anees Bazmee. She plays Sanjana, who crosses paths with a jewel thief named Shekhar (Ajay) while trying to win back her boyfriend Rahul (Bijay Anand), who cheated on her. This Jatin-Lalit composed track was performed by Asha Bhosle and Udit Narayan, from lyrics penned by Sameer Anjaan.

The title track of Karan Johar’s debut film is another iconic Bollywood song from the ‘90s. Udit and Alka Yagnik performed the song, written by lyricist Sameer and composed by Jatin-Lalit.

In Fanaa, directed by Kunal Kohli, Kajol played a blind woman who unknowingly falls for a Kashmiri insurgent (Aamir Khan).