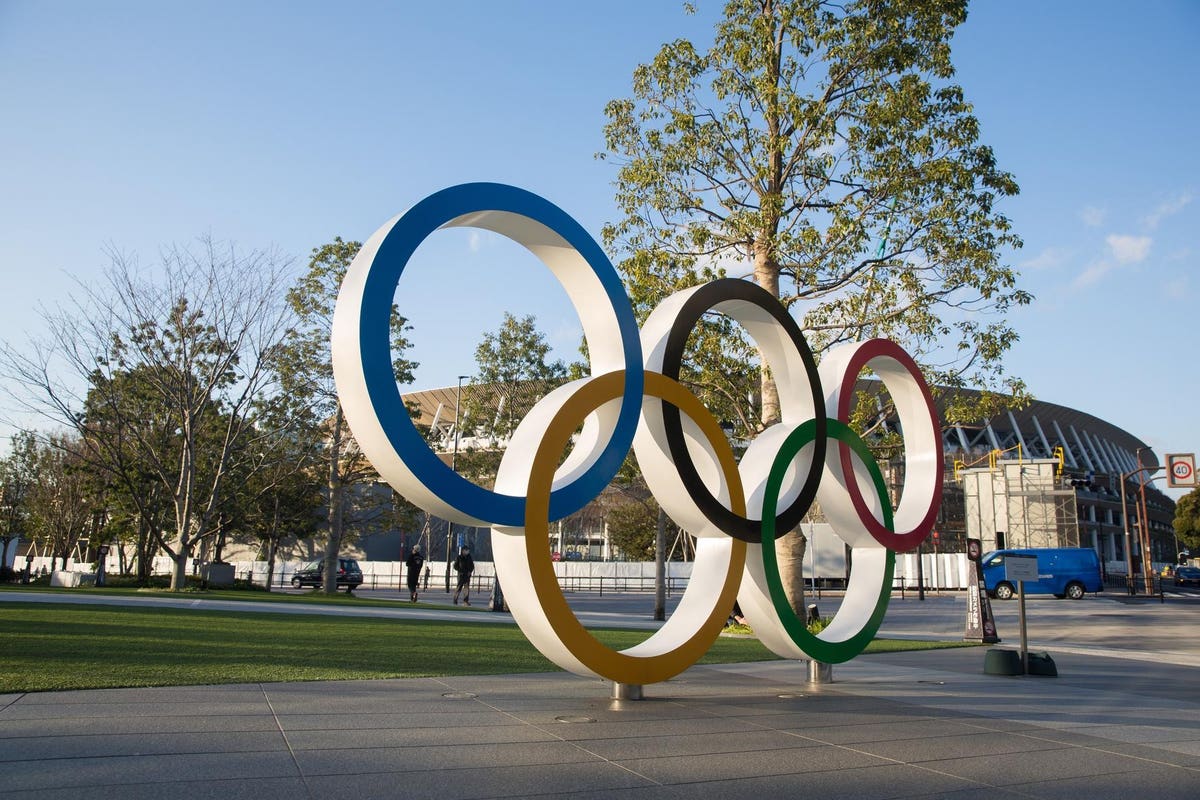 Today sees the launch of a unique campaign bringing together international disability and human rights organizations under a single banner to fight towards a common goal of creating a more disability-inclusive world.

Intended to coincide with the Tokyo 2020 Paralympics, which begins on August 24, WeThe15 is spearheaded by the International Paralympic Committee (IPC) and International Disability Alliance (IDA).

The movement is named in honor of its primary stakeholders, the 15% of the global population who live with some form of disability, accounting for some 1.2 billion individuals worldwide.

What appears special about this particular movement is the scale of its ambition to leverage strength in numbers and galvanize a multitude of disparate organizations to speak up on disability inclusion with a single voice.

This includes an unprecedented collaboration between the IPC, Special Olympics, Invictus Games and International Committee of Sports for the Deaf.

Other key participants outside of the Parasports arena include UN Human Rights, UNESCO, the European Commission and the Global Partnership for Assistive Technology.

There is also the Valuable 500, a global initiative to encourage 500 CEOs of major global businesses to commit to putting disability inclusion on the boardroom agenda and C Talent, a Los Angeles-based agency supporting high-profile Deaf and Disabled artists, athletes and influencers.

Harnessing the power of sport to capture the imagination of the wider public, the campaign aims, over a ten-year period, to increase the visibility of disabled people in society and challenge many of the associated stigmas and discriminatory practices confronting them on a daily basis.

To accomplish this, campaign leaders will work assiduously alongside governments and businesses to promote accessibility and prevent, as happens all too often, disability being sidelined in favor of other marginalized groups from across the diversity spectrum.

Now is the time

WeThe15 seeks to propel its core messaging amidst ferocious crosswinds that have resulted in 2021 becoming a pivotal moment in the history of the global disability movement.

Firstly, partly due to the overwhelming success of the London 2012 Paralympics, the games themselves now appear to hold sufficient gravitas to directly impact public opinion.In a recent survey undertaken by U.K.-based pan-disability charity Scope, 69% of disabled people stated that the Paralympics can help tackle negative attitudes towards them.

Yet, over the past 12 months, there is no escaping the shadow cast by the disproportionate toll the pandemic has exacted on disabled people around the world with regards to both negative health outcomes and reduced employment opportunities.

The aim is now to hitch this momentum more visibly and deliberately to the wider human rights agenda set out in the United Nations Convention on the Rights of Persons with Disabilities.

Commenting on the launch of WeThe15, Andrew Parsons, President of the IPC said, “By uniting several leading international organizations and the world’s 1.2 billion persons with disabilities behind one common movement, we will make a tangible and well overdue difference for the planet’s largest marginalized group.”

In many ways, the campaign brings the Paralympics back to its roots as something more than just a celebration of sporting endeavors.

Dr. Ludwig Guttmann, the father of the Paralympic movement who organized the forerunner to the games at Stoke Mandeville Hospital back in 1948, had always viewed sport as a vehicle for reintegrating disabled people back into society.

The campaign launch will be marked by several key initiatives.

A 90-second film produced by award-winning advertising agency adam&eveDDB is set to be shown at the Paralympics Opening Ceremony and broadcast on 60 channels worldwide to reach half a billion people by the end of September.

The film opens with arresting footage of a woman in a wheelchair making her way down a dark corridor with several well-intention but ableist and reductive tropes ringing in her ears.

“You’re such an inspiration,” she hears. “You remind me to be happy” and “You are superheroes,” follow in short order.

The film then explodes into vibrant color with individuals with all types of disabilities setting the viewer straight on what life with a disability is really like. “There’s nothing special about us,” they proclaim.

“We have mortgages”, “Watch reality TV”, “We swipe right,” “Go on first dates,” explain the participants.

They wish to convey that oftentimes, disabled people are not as unique as people might imagine but are just “wonderfully human.”

August 19 will also see 125 iconic landmarks light up purple, the international color of disability, to celebrate the campaign launch.

A stylish new purple symbol showing the 15% represented as a segment in a circle has also been launched and several para-athletes will sport a temporary tattoo of the insignia throughout the games.

Commenting on the launch, Eddie Ndopu, an award-winning humanitarian and UN SDG Advocate, said, “Let it be known that from here on out, disabled people everywhere, from Dallas to Damascus, will hold strong in our refusal to participate in society’s attempts to shrink and contain us. This is the dawn of our liberation. And, oh, what a glorious sight to behold!”

Ndoku’s comments are apt because the most alluring element of the campaign is surely its long-term nature. The Paralympics closing ceremony due to take place on Sunday, September 5 might justifiably be viewed as the Opening Ceremony for the hard yards of the years to come.

In the next 12 months, WeThe15 will focus on equality of access to Covid-19 vaccines for the global disability community but will later campaign on issues such as accessibility in transport, housing and employment.

This should match the ambitions of disability advocates like Mark Hodgkinson, Chief Executive of Scope who said, “Disabled people need to be part of the discussion all year round, not just for two weeks every four years.

“That’s why it’s so important that the WeThe15 campaign is going to run for a decade to deliver the long-term change required.”