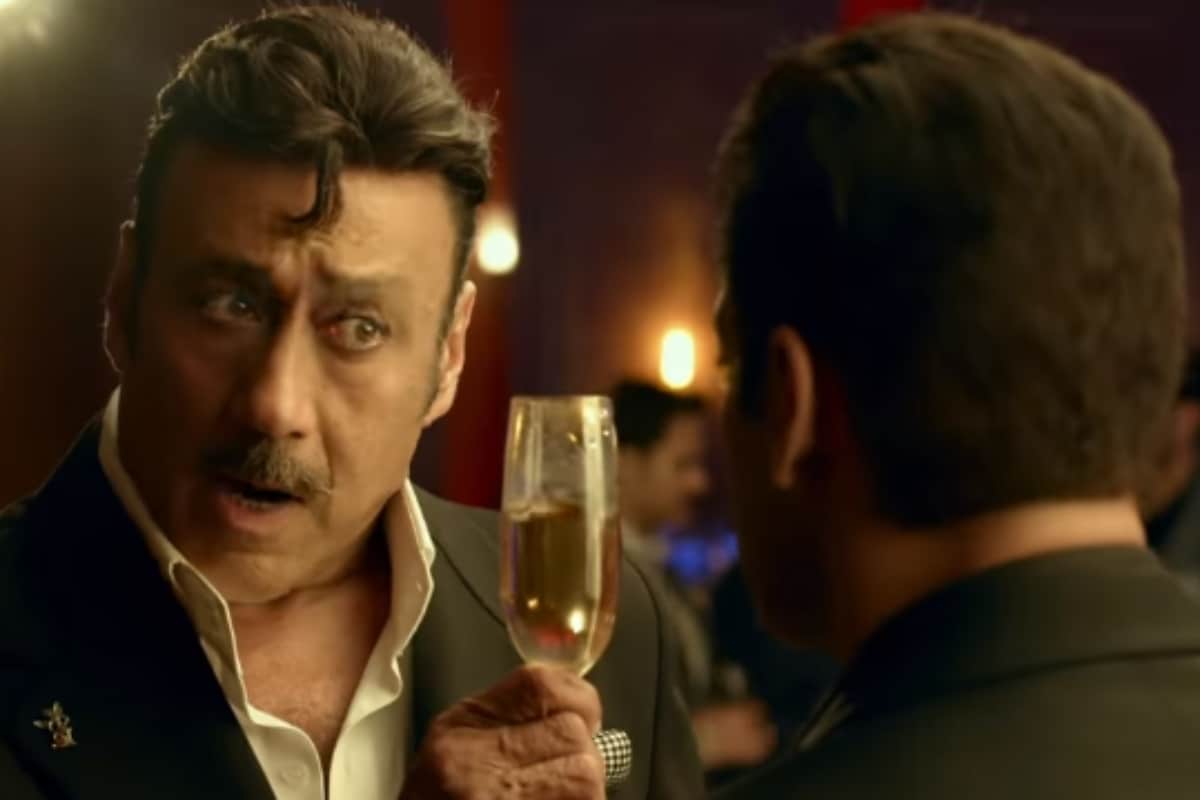 Veteran actor Jackie Shroff says he has been taking up more comedic roles in the movies as he believes he hasn’t fully explored the lighter side of his personality on screen.

That is why when a close friend and Bollywood superstar Salman Khan approached him to play Abhyankar, the senior to his protagonist and brother of Disha Patani’s Diya, in Radhe: Your Most Wanted Bhai, the 64-year-old actor was all in.

“Like it always happens, Salman just called me and said there is a film being made by his family. He said it is a comedy and I have to play the role of a police officer. So I said ok. What I’m doing in this movie is all humour and one shouldn’t take it seriously,” Shroff told PTI in an interview.

It is after a long time, the actor said, that he has started receiving more offers for comedy films.

“I believe that I haven’t done many comedies in my career. It is not easy to do a comedy movie… It is after such a long time that I’m being offered comedy roles. “I recently did a comedy movie, Hello Charlie. After Radhe, I have Phone Bhoot, which is again a good script.”

A Bollywood veteran with over 30 years of experience, Shroff believes that filmmakers are “keen” about creating light-hearted content these days, especially due to the deadly second wave of coronavirus cases in the country.

“Maybe, filmmakers are more keen to make comedy movies as we are witnessing such a bad time. They don’t want to make stuff which is dark and grim, which is currently our reality.”

Radhe features Khan in the titular role of an encounter specialist tackling the drug menace in Mumbai.

Shroff said the film, which started streaming on multiple platforms, including OTT and DTH services, from Thursday, is an appropriate watch for the audiences right now as it is the perfect marriage of action, comedy and drama.

“I believe that given the time that we are witnessing, people need some humour, drama and entertainment. It”s been a year since we have been facing this pandemic. Everyone is scared, people are facing problems at their homes.

“A Salman Khan movie is like a festival. It serves the purpose of entertaining the audiences and distracting them from the reality for at least two hours.”

Directed by Prabhudheva and also featuring Randeep Hooda, Radhe was earlier scheduled to arrive in theatres on May 22 last year but was delayed due to the pandemic. The movie has also been released in over 40 countries as well as on the pay-per-view broadcast platform Zee Plex.

Though Shroff is no stranger to the digital space, courtesy of his appearance in shows such as Criminal Justice and OK Computer, the actor believes that films like Radhe are meant to be consumed on the big screen.

“We have been watching movies in cinema halls for such a long time now. Salman’s movie, which releases on Eid, is always a packed affair in theatres. Now, this will happen on OTT.

“But it is my hope that cinema halls open up soon and people watch and enjoy movies on the big screen. Watching movies on phones is no match to the big screen experience. I also believe that a film’s VFX and action is best enjoyed in theatres.”