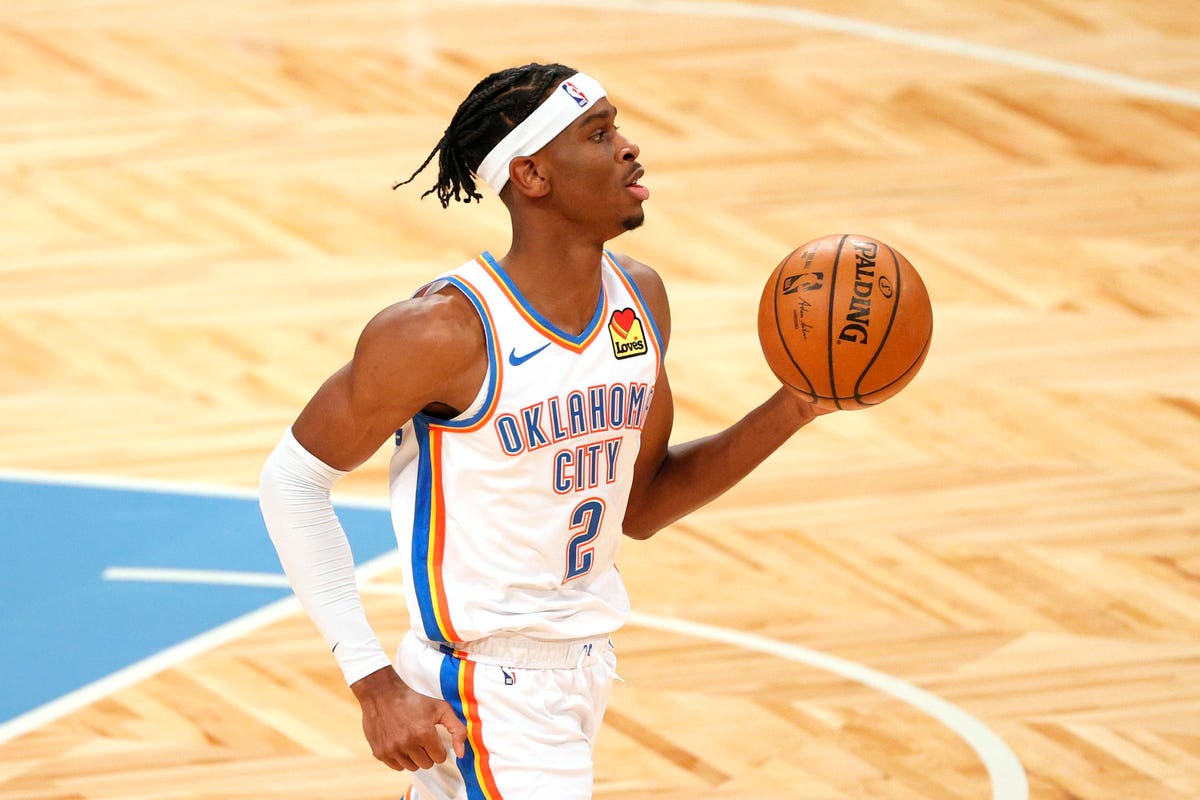 Already one of the best players in the history of the Oklahoma City Thunder is Shai Gilgeous-Alexander, who’s just 23 years old and set to enter his fourth NBA season.

As such, he was eligible for a contract extension this offseason, well deserving of the full rookie max. As first reported by ESPN’s Adrian Wojnarowski, the Thunder and Gilgeous-Alexander were able to come to an agreement on just that — a five-year, $172 million maximum rookie contract extension

To the benefit of Gilgeous-Alexander, the deal reportedly includes a 30 percent escalator clause that would turn the guaranteed $172 million base into a $207 million base if he makes one of the three All-NBA teams. On the flip side, the extension doesn’t include any early termination options, meaning Gilgeous-Alexander will be under contract for a full five seasons, with no opt-out after the fourth year.

This is a deal that Gilgeous-Alexander was fully deserving of, playing at an all-star level last season while averaging 23.7 points, 5.9 assists and 4.7 rebounds per game at a historically efficient rate.

With this in mind, his extension will kick in at the start of the 2022-23 season, keeping him under contract in Oklahoma City through the 2026-27 season. At that point, Gilgeous-Alexander will have the option to test the restricted free agent market in the summer of 2027 at age 29.

While the Thunder are currently in a rebuild, putting young, complimentary talent around their newly extended guard, additional pressure will be applied with each season that goes by.

Not to say Gilgeous-Alexander will leave in free agency in 2027, similar to Kevin Durant in 2016, but Oklahoma City will need to put a roster around him that warrants another extension when the time comes.

This is similar to the situation with Giannis Antetokounmpo last offseason, where he had the choice to re-sign in Milwaukee or play out his final season of his deal and enter free agency. The Bucks were able to put a favorable core around Antetokounmpo, convincing him to commit long-term once again, ultimately resulting in winning the NBA Championship this season.

While the Thunder certainly don’t need to be positioned to win a championship by the 2026-27 season, they’ll need to have a roster that Gilgeous-Alexander believes in.

Luckily for Thunder GM Sam Presti, OKC has 30 draft picks between now and the start of the 2026-27 season, meaning he’ll have as much capital as he needs to acquire young talent in upcoming drafts as well as trade for star talent over the next few years.

Oklahoma City is well-positioned to be a legitimate contender by the time Gilgeous-Alexander’s next extension is negotiated, having one of the brightest futures of any team in the NBA.

By then, there’s a real chance Gilgeous-Alexander could be one of the best players in the whole league surrounded by a championship-level core.