What We Learned From The Aleksei Navalny Interview 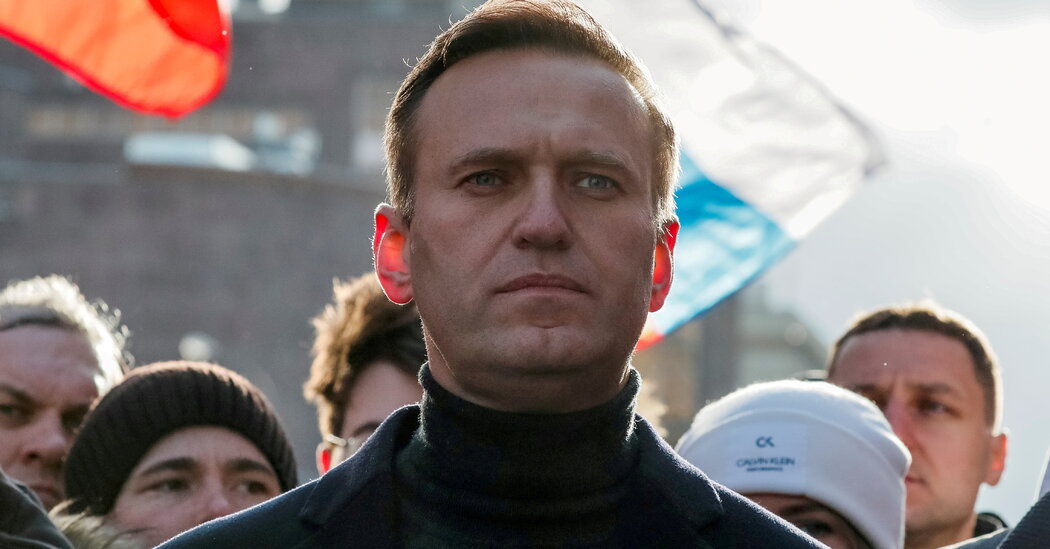 What do you think of Western policies of putting sanctions on Russia for its repression of the opposition?

“There’s no need to apply sanctions on Russia. Sanctions, far harsher than now, should be applied on those who rob Russia, make her people poorer and deprive them of a future. This should be called a “packet of sanctions in support of the Russian people, against corruption, lies and tyranny.”

Let’s say this clearly: For now, all sanctions were tailored to avoid almost all significant participants in Putin’s gangster gang. Do you want evidence? Name one real evildoer who suffered. The airplanes, the yachts, the billions in Western banks — everything is in its place.

The leaders of the West, and in the first place President Biden, should show real decisiveness in the fight against corruption. In the first place, stop calling Putin’s oligarchs businessmen. Any Putin bandit or Mafiosi calling himself a “businessman” is almost immediately seen as “almost one of our guys,” a person you can do business with.

It’s interesting that legislatures understand this. Declarations of the leaders and participants of the anti-corruption caucus, recently formed in the U.S. Congress, are really on point. Deputies of the European Parliament are firm in placing sanctions on oligarchs. But the executive branches on both sides of the ocean struggle with an army of lawyers, lobbyists, and bankers fighting for the right of owners of dirty and bloody money to remain unpunished.

This is why I call for personal targeting of oligarchs and evildoers. Such actions of the West will be fully supported by Russian society and be cause for jubilation. In the eyes of an ordinary person, specifically these measures will show that the West is not hypocritical — they are not all just the same — and finally somebody has stood up for the ordinary person’s interests.

Does the threat of additional Western sanctions help protect you in prison?

It’s hard to say. On the one hand, with real incomes of the population already falling for seven years in a row, Putin is sincerely worried that new sectoral sanctions will crash Russia’s economy. On the other hand, the attitude “I don’t give in to pressure” has long ago turned into his trademark, irrational struggle. If they demand something from me, I’ll do the opposite, even if to the detriment of my own interests. As they say in Russia, “I’ll get frostbite on my ears to spite my mom.”