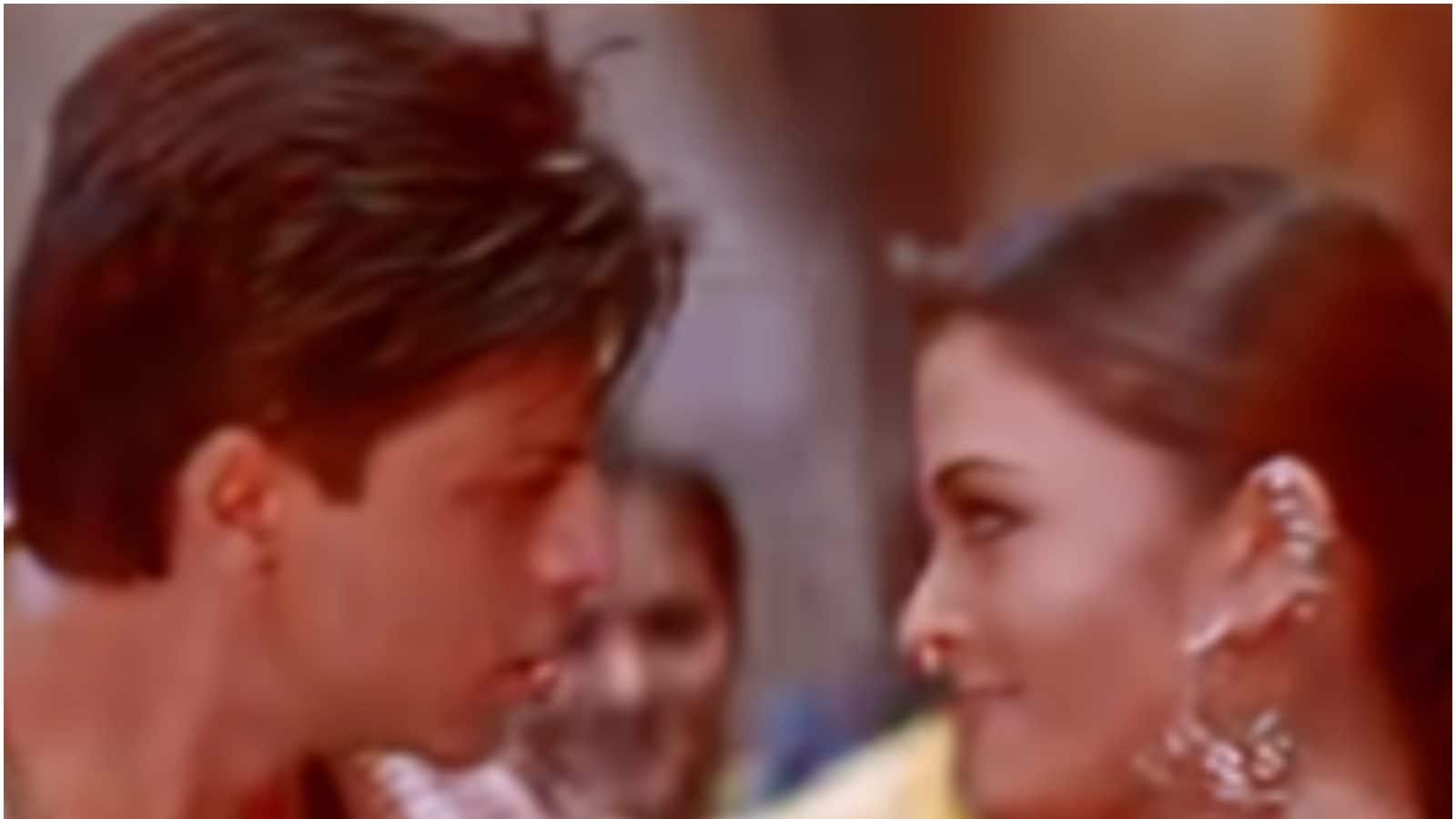 Shah Rukh Khan and Aishwarya Rai Bachchan have worked in hit films like Devdas, Josh, Mohabbatein and a song in Shakti film, called Ishq Kamina. But turning back the clock, they did have a tough time in their professional relationship.

When asked if it was true that Shah Rukh Khan had her dropped from multiple films despite their success graph together, Aishwarya said on Rendezvous with Simi Garewal, “How can I have the answer to that? Yes, at the time, there was talk of a couple of films that we would be working in together. And then, suddenly they weren’t happening, without any explanation whatsoever. I have never had the answer to why.”

She added, “At the time, when you have no explanation, you’re obviously completely taken aback, and confused, and hurt. You wonder about it. If a person feels a need to explain it, they will. If they never did, they never intend to. So, it’s not in my nature to get into questioning what and why. Probably within myself, but I wouldn’t go up to a person and ask why. By the grace of God, I’m not defined by the other.”

Shah Rukh had later expressed regret for his decisions. He had told India Today in an interview, “To start a project with someone and then change her for no fault of hers is very difficult. It is very sad as Ash is a good friend. Personally I think I did wrong. But as a producer it made sense. I apologised to Ash.”

Aishwarya and Shah Rukh featured in Ae Dil Hai Mushkil in 2016. It is directed by Karan Johar.