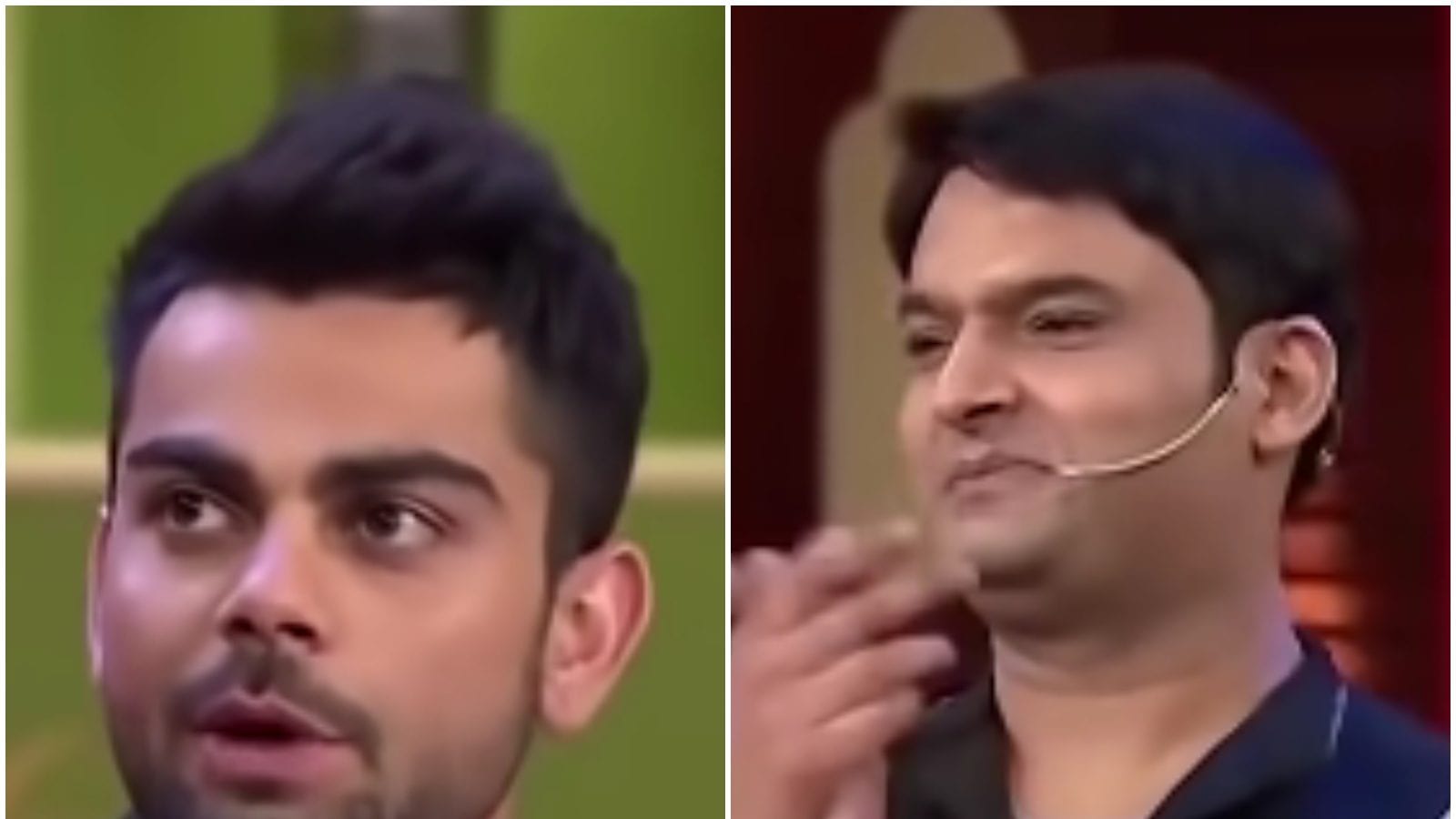 In India’s history, several occasions are witnessed when the worlds of cricket and entertainment united. Eminent personalities from the field and movies often come together on various public platforms. One such popular Indian platform is stand-up comedian Kapil Sharma’s show. The television presenter, who is also an actor, has hosted popular names from all walks of life on his show.

Back in 2014, India skipper Virat Kohli appeared on the show as a guest and revealed several interesting anecdotes. Many personalities from the cricket fraternity such as Kapil Dev, Sunil Gavaskar, Mahendra Singh Dhoni, Virendra Sehwag, Harbhajan Singh and Yuvraj Singh have let their hair down on the show.

In a throwback clip that has resurfaced online, Kohli had stated that he “enjoys watching Kapil’s show”. He went on to add that Kohli and the team in their free time sit together and watch Kapil Sharma’s show.

However, this avocation once burned a huge hole in the cricketer’s pocket. While touring Sri Lanka, Kohli was getting bored and decided to watch an episode to pass time. He thought he was using the airport’s Wi-Fi, but in reality ended up using his mobile’s cellular data, which cost him a bomb.

The cricketer only realised when his brother called to inform him that the phone had exceeded the data limit. Kohli’s brother also revealed that due to cellular data usage, he was billed Rs 3 lakh. Recalling the experience, the cricketer had said that he doesn’t regret the expenditure.

During the show, Kapil had asked Kohli questions about his fellow cricketers and his the rumoured lady love, now wife Anushka Sharma. The batsman revealed while Rohit Sharma slept the most, Ishant Sharma is the heaviest eater. He further mentioned that Mohammed Shami is another player who can sleep for hours together. Kohli also entertained the audience by imitating Bollywood actor Anil Kapoor.

Currently, Kohli and Team India are in England for the ongoing Test series. On the other hand, The Kapil Sharma Show, which has been on a hiatus, is expected to return on August 21. The team of Akshay Kumar led Bell Bottom are likely to be the first guests on the show.