White House Warns U.S. Could Plunge Into Recession If It Hits Debt Ceiling Next Month 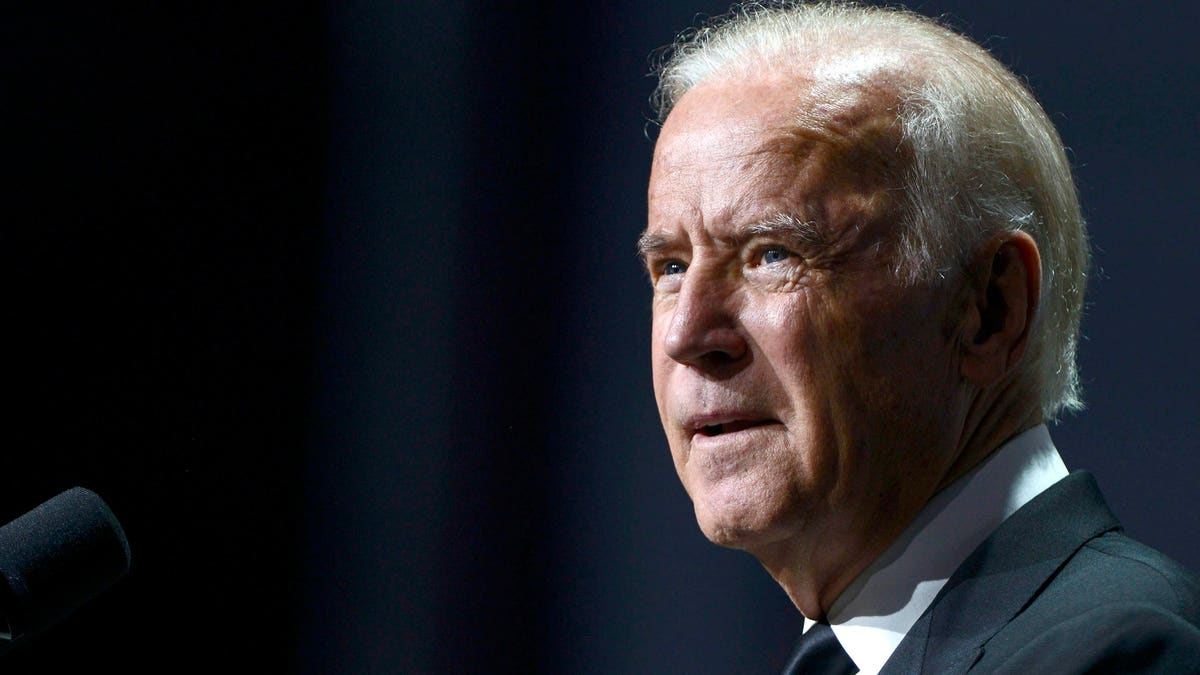 The United States could cut off billions of dollars in funding to crucial government programs and ultimately face a recession if Congress doesn’t raise or suspend the debt limit by next month, the White House warned state and local officials on Friday, lending urgency to an issue that’s seemingly at a standstill in Washington as lawmakers argue over Democrats’ lofty spending ambitions.

The United States reached its debt limit of $28.5 trillion in late July and has since been taking “extraordinary measures,” such as stopping investments in federal pension programs, to stop the government from defaulting on its obligations, the White House said in a letter to state and local governments obtained by CNN.

The nation could default for the first time in history if lawmakers don’t act on the debt limit by next month, when the Treasury predicts it will exhaust its ability to carry out extraordinary measures and run out of cash, according to the letter.

If the U.S. defaults, federally funded programs could be halted, the White House said, pointing out disaster relief efforts, Medicaid and infrastructure funding would all likely be affected.

“Hitting the debt ceiling could cause a recession,” officials wrote, adding economic growth would falter, unemployment would rise and the labor market could lose millions of jobs as the federal government cuts off funding to state and local governments, forcing them to enact budget cuts to keep up with education and healthcare costs.

Officials also warned of increased stock-market volatility if the debt limit debate drags on, pointing out the S&P 500 fell by 17% in months during a prior debt limit standoff in 2011.

Treasury Secretary Janet Yellen spoke with Senate Minority Leader Mitch McConnell (R-Ky.) on Thursday to help get Republicans on board with a debt limit increase, but the talks have reportedly been unproductive. “I can’t imagine a single Republican in this environment that we’re in now—this free-for-all for taxes and spending—to vote to raise the debt limit,” McConnell told Punchbowl News in a recent interview.

It’s still unclear what steps Democrats will take to act on the debt limit, but some Republicans—including McConnell—have said an increase could be wrapped into a $3.5 trillion budget package Democrats hope to pass without Republican support, though that plan itself faces an uncertain fate in Congress. “We are working, there are a number of different options,” Senate Majority Leader Chuck Schumer (D-N.Y.) said earlier this week. “We will do it because it’s imperative to do it, and Leader McConnell, as I said, is playing dangerous political games by not stepping up to the plate.”

Amid inflation concerns that have rattled markets in recent months, the gap between government spending and revenue has swelled to more than $2.7 trillion in the 2021 fiscal year—less than last year’s $3 trillion at this time, but far more than historical deficits of less than $1 trillion. According to the Treasury, Congress has either raised, extended or revised the definition of the debt limit 78 times since 1960, and it’s never failed to act on the debt limit when necessary. Still, the Treasury has had to implement “extraordinary measures” temporarily when Congress fails to act quickly, including unprecedented measures taken to restructure debt in 2013, when the government suspended investments in retirement funds and other federal benefits to help shore up funds.

“The U.S. economy has just begun to recover from the pandemic and a manufactured debt ceiling crisis would threaten the gains we’ve made and the future recovery,” the White House said in its Friday note. “If the U.S. defaults on its obligations, the ripple effects will hurt cities and states across the country.”