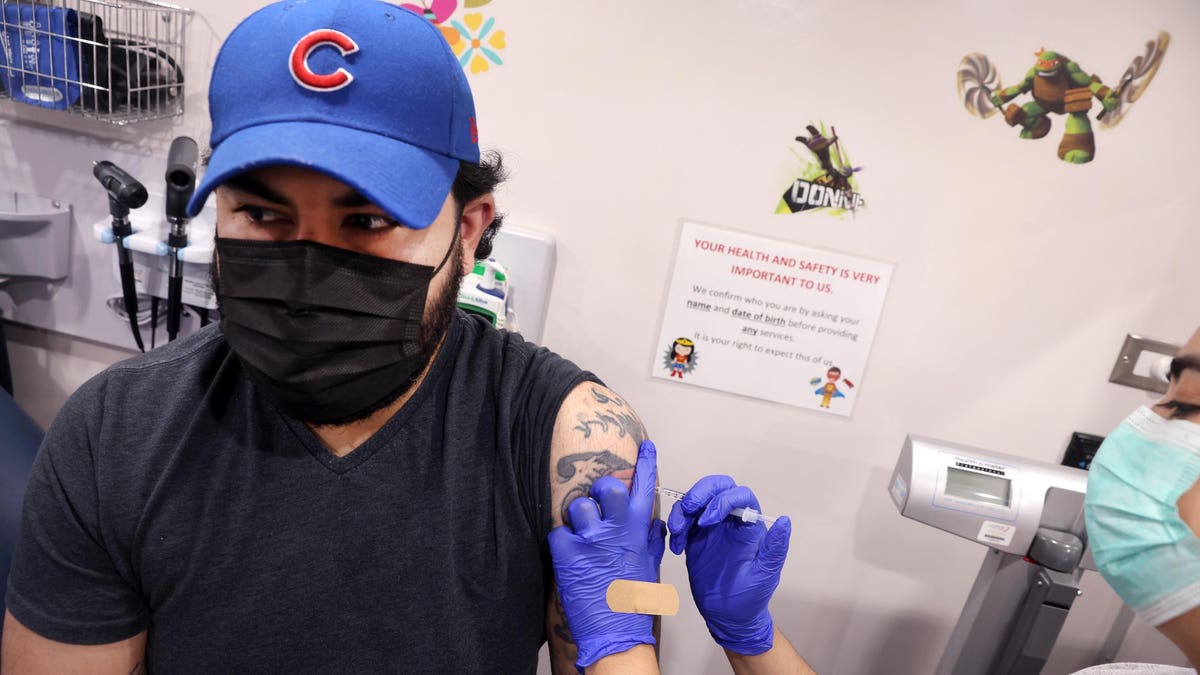 New York and Maryland on Thursday both announced they will be launching multi-million dollar lotteries to persuade more residents to get inoculated after a similar program in Ohio appeared relatively successful in combating a decline in demand for the coronavirus shot.

In New York—where roughly 43% of residents have been fully vaccinated—anyone who gets the jab at an approved site will be given a lottery ticket with potential winnings ranging from $20 to $5 million, Gov. Andrew Cuomo (D) said at a Thursday press conference.

The lottery will launch with a pilot program running from May 24 through May 28 at 10 state-run sites, he said, noting there will be a 1-in-9 chance of winning a scratch prize.

Cash prizes of $40,000 will be handed out to 40 vaccinated people each day between May 25 and July 3, Hogan explained, while one lucky Maryland resident will bag $400,000 through a random drawing on July 4.

Both lotteries are only open to residents over the age of 18.

“All you have to do is get your shot,” Hogan said. As of Thursday, just over 44% of Maryland residents have been fully vaccinated against Covid-19.

Both states are hoping to inspire renewed enthusiasm for the jab. According to The Washington Post’s vaccination tracker, New York saw its weekly vaccination rate drop 7% over the past week, while Maryland saw its rate plummet 13%. Earlier this month, Ohio Gov. Mike DeWine (R) announced he would offer five $1 million to vaccinated residents, along with college scholarships for Ohians under 18. The program was launched as the state’s vaccination rate was declining, and appeared to contribute to a temporary surge in interest. Data shows daily new vaccinations surged from 12,914 on the day of the lottery announcement to 25,414 two days after. The rate tapered off within a few days, but still remained modestly higher than before the lottery was introduced.