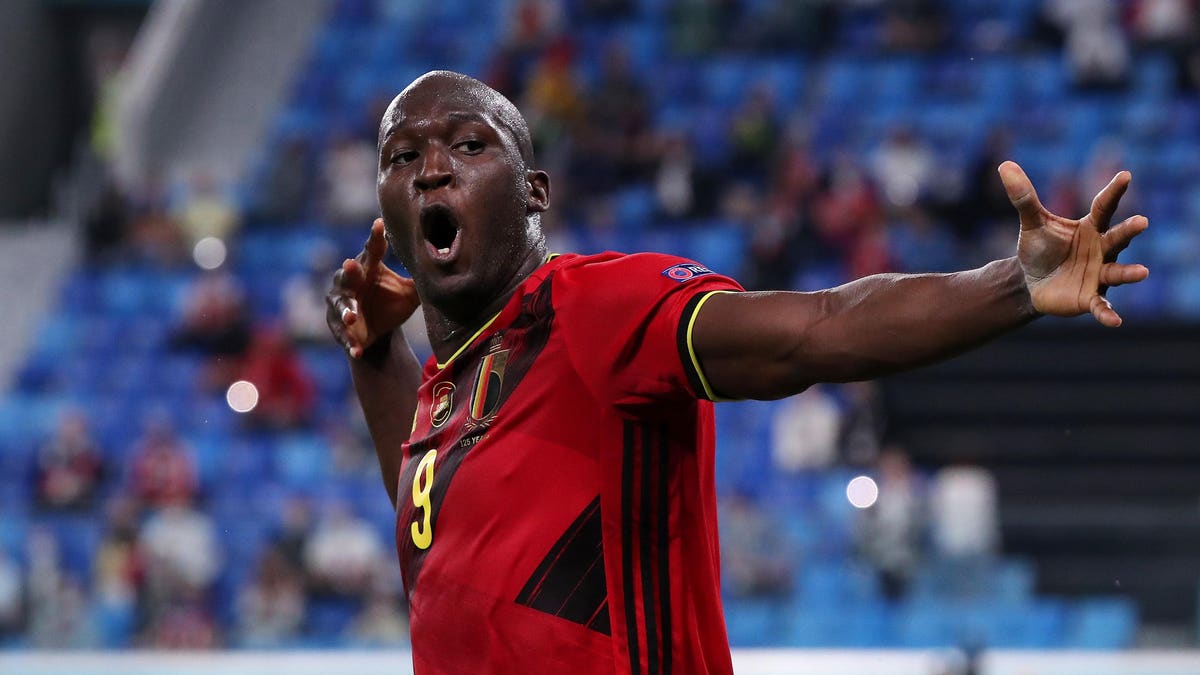 The fee for Lukaku was the most ever paid to an Italian club, and was only $3 million below what Aston Villa got for Grealish. If Lukaku’s transfer had been a few weeks earlier, it would’ve also briefly been a British record fee.

When added up, Lukaku’s transfer fees would make him the most expensive player of all time. That statistic should be one that people use to highlight what a top player Lukaku is, but instead it seems to be used as a stick to beat him with. Manchester United’s failure to get the most out of the Belgian forward could make some question whether he can live up to his $135 million price tag at Stamford Bridge.

Especially as that price tag could be considered too high.

One major factor affecting price tags is age. Of the top 10 transfer fees of all time, only four were over the age of 25 when they were signed. Lukaku is one of them.

Of the others, Cristiano Ronaldo’s high fee came on the back of multiple Ballon d’Ors and extreme marketability. Antoine Griezmann’s move to Barcelona is part of the reason they are in such a financial mess now, and Eden Hazard certainly hasn’t lived up to his price tag at Real Madrid.

The other six players are far younger, and three years into their contract would still have had huge resale value. After two seasons at Chelsea, Lukaku will be the wrong side of thirty, and should Chelsea wish to sell him, they will do so at a loss.

Back in June, CIES football observatory valued Lukaku at around $90 million, which is far below than what Chelsea paid for him. It values Harry Kane at $96 million, so compared to the fee Manchester City would have to pay Tottenham Hotspur for their star striker, Lukaku might seem like a bargain.

That’s partly because Kane is also overpriced, given that he’s only a few months younger than Lukaku. Kane’s goalscoring record is also far more impressive than Lukaku’s. Since 2014/15, Kane has scored 35 more league goals than Lukaku despite playing fewer games.

But Chelsea won’t worry too much over whether they overpaid for Lukaku.

Many pundits believe his signing has made Chelsea favorites to win the Premier League. He isn’t a signing for the next ten years, he is there to bring Chelsea trophies over the next two or three years. Chelsea’s defense was only bettered by Manchester City last season, and their expected goals scored was the third best in the league, but seven teams outscored Chelsea and their top scorer in the league was Jorginho with seven goals.

Even at his worst in his second season at Manchester United, Lukaku managed 12 goals, and now that he has refound his form at Inter Milan, he is easily capable of a 20-goal season at Chelsea. Clubs will often pay a premium for goals. Especially as everything else is in place for those goals to fire Chelsea to their first Premier League title since 2017.

In some ways Lukaku’s resale value doesn’t matter because Chelsea won’t sell him anyway. Soccer’s financial landscape has changed in the past few years, and the only two clubs who could have challenged Chelsea for Lukaku’s signature this season were Manchester City and Paris Saint-Germain. Real Madrid’s financial situation should have improved by next summer, but with their sights on Erling Haaland, it is unlikely that they would be interested in Lukaku in a few seasons’ time. Manchester United are unlikely to want to resign Lukaku simply because it would be an admittance that they were wrong to sell him to Milan in the first place, and nobody else can afford Lukaku’s transfer fee.

Chelsea have also sold several players who aren’t in Thomas Tuchel’s plans, which could cover some of Lukaku’s fee. They’ve already got a decent fee for Fikayo Tomori and will also get a substantial fee for Tammy Abraham, the player that Lukaku is effectively replacing. Those fees alone come to around two-thirds of what Chelsea paid for Lukaku.

Abraham’s goalscoring ability might not be on Lukaku’s level just yet, but his 15 league goals two seasons ago show his potential. Short-termism has meant Chelsea have sold some players with huge potential in the past, from Kevin De Bruyne and Mohamed Salah, to Lukaku himself back in 2014. Despite Chelsea reportedly negotiating a buy-back clause, Abraham could be another sale that looks like a mistake in a few seasons’ time, but Lukaku is more likely to bring trophies to Chelsea right now.

Thinking too short-term can be a bad thing, but so can thinking too long-term. Other teams are still struggling from the fallout from Covid-19, and Chelsea can use this opportunity to become dominant over the next few seasons. Should Romelu Lukaku help Chelsea lift the Premier League trophy in May, nobody at Stamford Bridge will worry about his price tag.