Why Is Science Still On Spreadsheets? Meet The Company Moving Biology Into The Cloud 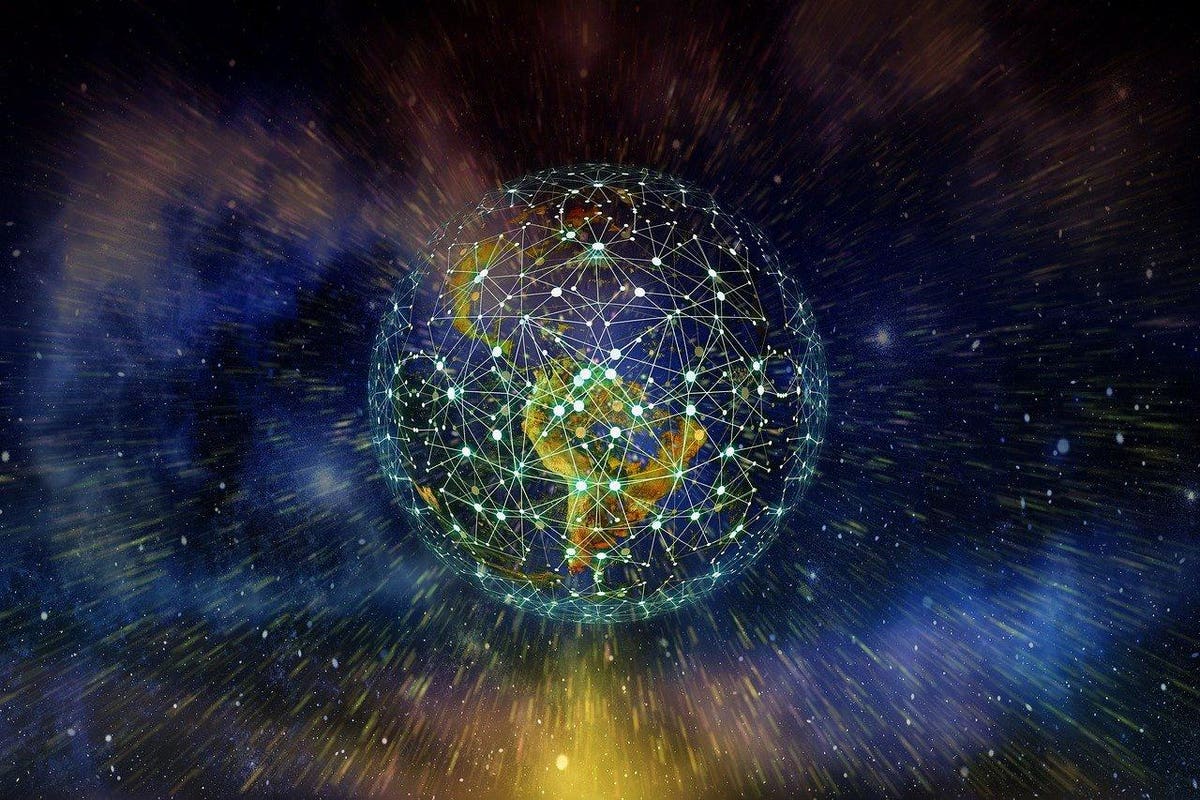 If you walk into a typical biology laboratory today, you may see a lab bench that is not that different from one 20 years ago. You will see scientists using hand-held pipettes, Excel, and paper documents. But science is moving too fast for this type of manual labor to work long-term —doing biology by hand makes it impossible to scale. However, most biologists are not trained as coders, so they struggle to automate processes and streamline them.

Synthace wants to transform how scientists work around the world. They want to put cloud computing and automation at the heart of experimental design, planning, and execution.

“Automation is exceptionally powerful, but it is also exceptionally hard to program, especially when you are doing complex science experiments,” says Markus Gershater, CSO and co-founder of Synthace.

Synthace originally developed in-house software to help program automation processes for their biology experiments. Now, the company has expanded the software platform to enable scientists to work more efficiently on a global scale.

“Automation is just one step, and we have created the full value chain. Research is no longer simply sitting on a laptop or desktop computer because it is in the cloud” says Guy Levy-Yurista, CEO of Synthace. “You can do a scientific experiment, and with a click of a button, push it to a machine to automate it and to run it anywhere in the world.”

Synthace recently did a live streaming of their platform where they designed the original experiment in Boston. But after clicking a button, they live-streamed the experiment happening in London. This radical change makes it possible to do science from anywhere in the world and at any time.

One of the main issues that scientists face has to do with experimental reproducibility and transferability. In the past, the only way another researcher could reproduce or transfer an experiment would be to read about it in a paper. Automation allows you to make digital protocols that simplify the process of recreating an experiment.

“When you read a scientific paper, your human brain has to interpret what that other human brain was trying to do when they wrote the experiment. There is no ambiguity when you have made a digital protocol for the experiment,” says Gershater.

Synthace’s life sciences R&D cloud allows for the seamless transfer of scientific experiments from one place in an organization to another. Scientists can design, simulate, automate, preview, execute, analyze, and collaborate on one platform without having to know how to code.

The COVID-19 pandemic has shown the importance of rapid experimentation and drug development on a global level. But biology and other life sciences are still struggling with too many manual steps and disjointed elements that make it hard to scale and reproduce results.

“We really need to digitize and move research to the cloud to set science free, and allow everyone to be able to interact with it everywhere,” says Levy-Yurista. “We realized that the science revolution needs to happen by converting atoms into bits, and by really going out there and making science accessible and global.”

By automating experiments and digitizing protocols, it is possible for biology to move to the cloud, which means information can be shared faster with more people. Unleashing data will change the life sciences industry and could solve some of our biggest challenges in healthcare, climate change, and other areas.

Thank you to Lana Bandoim for additional research and reporting in this article. I’m the founder of SynBioBeta, and some of the companies that I write about are sponsors of the SynBioBeta conference and weekly digest.