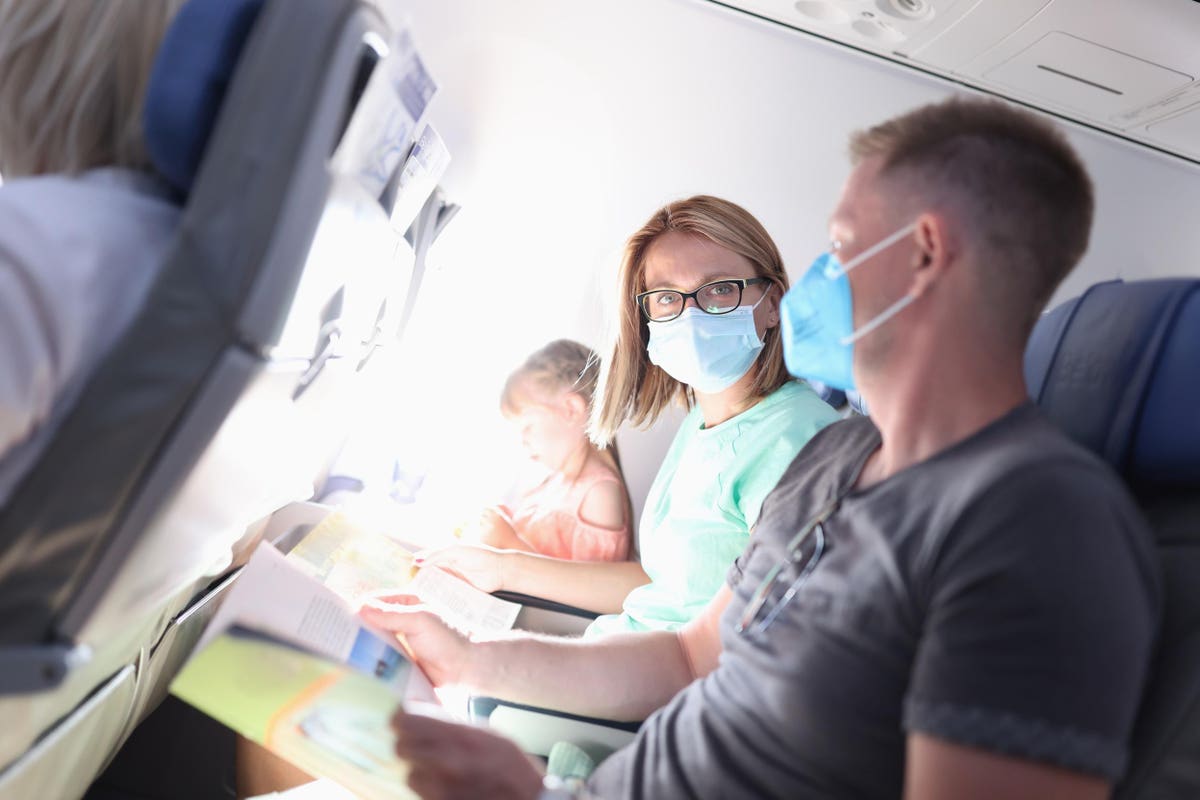 The airline mask mandate is scheduled to expire on September 13, 2021. With this mandate in place, there has been a rise in onboard incidents that have harmed flight attendants, delayed or cancelled flights, and shown some of the worst of how society can behave.

In July, Southwest Airlines CEO Gary Kelly, the chairman of the industry group Airlines For America, indicated that U.S. airlines would like to see the mandate mandate lapse. Not extending the mandate would prevent some risks, mostly from onboard aggression and what people will continue to see as unfair and inconsistent policy application, some in the airline industry believe. When combined with the relatively safe environment of an aircraft cabin and an upcoming seasonal drop in travel, it makes sense to some to let the mandate end as scheduled in September.

Yet the rapid spread of the Delta variant of the coronavirus is making everyone re-think what the next steps should be – Airlines For America is not taking a public position on the issue — and certainly the federal government will consider extending the mask mandate on airplanes if it determines that the Delta variant presents too much risk.

Airplanes Are Safer Than Most Places

By now, it’s old news that airplane air flows vertically and is replaced with new outside air every few minutes. Thanks to this, several studies have suggested that the transmission of viruses onboard a plane is rare, which is one key point that proponents of dropping the mask mandate on planes point to. Yet the higher rate of contagion with the Delta variant will challenge this view. Letting the mask mandate expire on its current chosen date with the Delta variant active poses some risk not found with the original virus.

Flying is a stressful time for many flyers. People who normally have a lot of control in their lives give up all control, and are subject to delays, unexpected events, and more and must adapt. Not everyone is good at this. When this atmosphere is combined with tensions around mask policy, we have seen a summer with more onboard skirmishes and more people injured than ever before. The FAA has suggested big fines in some cases, but these will take years to go through the courts and likely be dropped or settled for pennies on the dollar. The fines make good headlines and may deter some otherwise bad behaviors, but the root cause of most of these incidents has been the mandated mask policy. It’s not the policy itself, but the inconsistency of that policy with other parts of life. While many of us may be able to clearly understand why we must wear a mask on a plane but don’t have to in restaurant, to others this makes no sense. Put that view in the stressful and emotional environment of an airline flight and the results we’ve seen this summer are not totally surprising.

Many Flight Attendants Are Vaccinated

Flight attendants are on the front line of the abusive behavior by passengers, and the national flight attendant unions supported the initial mask mandate and its extension to September. That is understandable, but also during the summer vaccinations are continuing and now 70% of adults in the U.S. have had at least one shot of a vaccine. Further, United Airlines is now requiring all employees to be vaccinated and so it’s reasonable to assume that more flight attendants are vaccinated than the population as a whole. As travel reduces naturally in the fall, letting the mandate expire would lower the tensions onboard significantly and greatly reduce the number of potentially dangerous confrontations that flight attendants must face.

But then there’s the health risks to passengers and those they come into contact with after their trip.

The fairly widespread distribution of vaccines in the U.S. and Europe has made a huge difference. Today, nearly all of the deaths related to Covid are in people who have chosen not to be vaccinated.

However, the delta variant is far more contagious than previous forms of the coronavirus – research suggests it’s anywhere from 40% to 60% more transmissible than the alpha variant and twice more than the original Wuhan form of the virus. And research that showed that vaccinated people who are infected pose as much of a risk to spread the virus to others as unvaccinated people led the Centers for Disease Control to recommend last week that vaccinated people wear masks in areas where the virus is spreading rapidly – which is most of the U.S. right now.

A number of cities and businesses have moved to reinstate mask mandates. All this may make it less likely that the federal government will let the mask mandate on airplanes lapse.

Managing risk does not mean eliminating risk. Managing risk means mitigating the most significant risk, and finding a good balance between different types of risk. There would be no inflight incidents or onboard transmission if we made it illegal to fly, for example, but the cost of that to society is far worse than the risk of onboard incidents. In a similar way, we know that the mask mandate upsets enough customers to have created a difficult summer for flight attendants and airlines. We also know that more people are vaccinated each day, and that travel will seasonally drop once we hit September. Given these balancing forces, there will be arguments to both let the mandate expire and to extend it. In either case, clearly the answer is to get more people vaccinated!