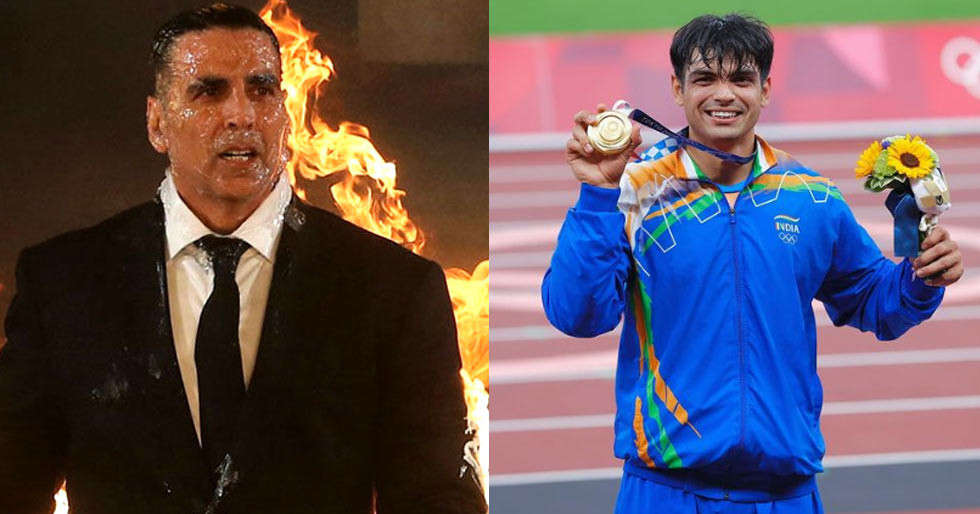 Olympic gold medalist Neeraj Chopra has become the talk of the nation ever since his stunning victory at the recently concluded Tokyo Olympics 2020. The moment Neeraj clinched the gold medal, Indian social media turned him into a star and began trending certain details about his life. In 2018, Neeraj Chopra had told a leading news portal that it would be great if a biopic was made on him and that he would want Akshay Kumar or Randeep Hooda to play him.

Now, actor Akshay Kumar has reacted to Neeraj Chopra’s suggestion. “I would say Neeraj Chopra is a very good-looking guy. Agar mera koi biopic karega toh woh kar sakta hai (If a biopic about me is made some day, he should play me in the film),” Akshay told the portal. Akshay Kumar has been a favourite to play real-life heroes on screen so much so that he often gets memed for it. In fact, a meme of him holding a stick went viral with people joking that Akshay Kumar has started preparing for the Neeraj Chopra biopic.

“I saw that meme where I am holding a stick in my hand. It’s from my first film Saugandh. People started saying, ‘Arre, abhi se practice chalu ho gayi! (He has already started practicing for Chopra’s biopic)’. I found that very funny,” the actor said. 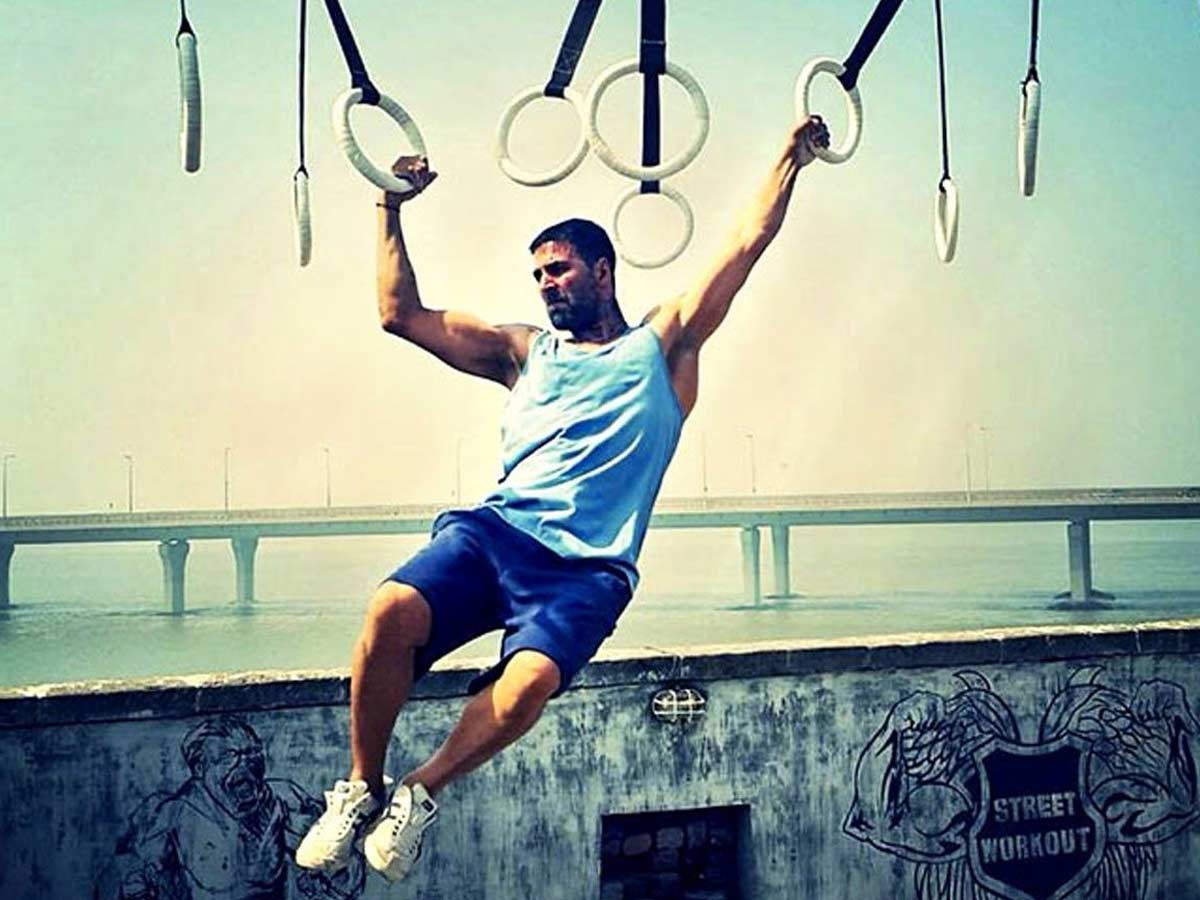 However, Neeraj Chopra has changed his mind about a biopic. In an interview with a leading daily, the star athlete said: “Don’t make a biopic on me yet. I’m still playing (the sport), and would like to continue doing so. I believe there are more stories to be added to my journey, and main chahta hun aur medal leke aaun. Jab tak career chal raha hai tab tak ruk jana chahiye (I want to win more medals. Until I am still playing, the biopic should be on hold). I want to focus on my game. I’d like it if a biopic is made on me, but after my journey is over and I retire from sports!”