Will Australia’s Path Out of Covid-19 Pandemic Make You Scream With Anger or Joy? 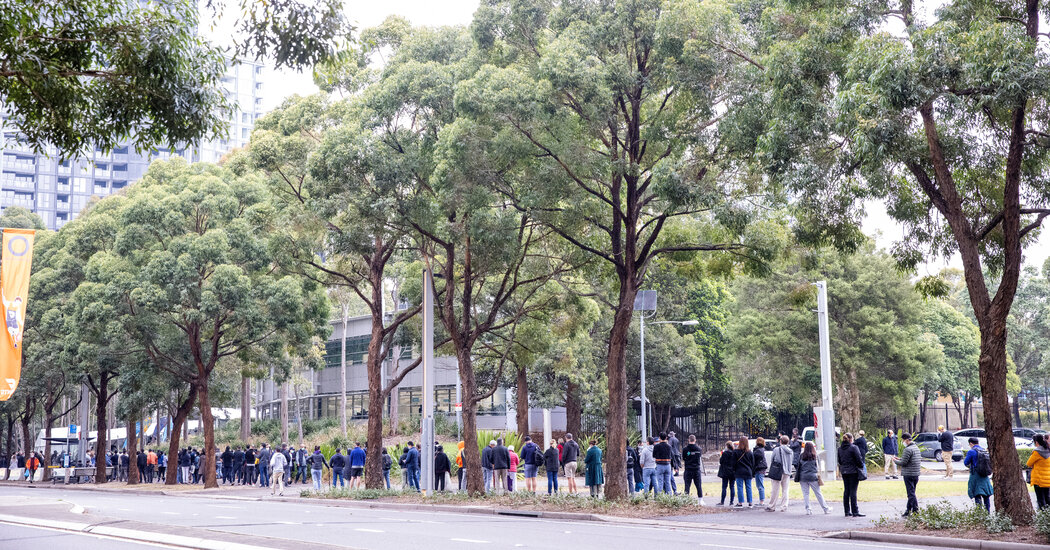 As Professor Stuart Turville, a virologist from the Kirby Institute, told the ABC, the Delta variant is both more contagious and not nearly as deadly.

“Looking at the 28-day follow-up after infection, the death rate for the original variants was 1.9 percent mortality,” he said. “So far, the Delta variant is showing 0.3 percent mortality.”

Over time, there is more room for confidence. Peter Collignon, a physician and microbiology professor at the Australian National University, whom I often talk to about the pandemic, reminded me this week that Australia is better off now than it was a year ago because even though the vaccine rollout has been slow, more than 7 million jabs have already been given.

And the people with the highest rates of vaccination, he noted, are the most vulnerable people — Australians older than 70.

In the next three months, if more vaccine supplies reach Australia as scheduled, the likelihood of death and hospitalization will continue to go down because more people will be protected by vaccines. And then, as the prime minister announced today, everyone will have been offered a vaccine, and life will start to return to some semblance of “normal.” We’ll probably still have to get a Covid test before traveling internationally, but hey, at least we’ll be traveling.

Is it all too slow? Yes. Is that rage-inducing? Absolutely, and even more so if you’ve been paying attention. People like Mr. Collignon and Mr. Holden, for example, warned months ago that this winter would be bad if the vaccine rollout wasn’t up to speed. And they were right.

But at the same time, finally, there is an endpoint in sight — a horizon, as government officials have called it. And so that anger might as well be leavened with longing and hope.

As Afghanistan Forces Crumble, an Air of Unreality Grips the Capital

As Afghanistan Forces Crumble, an Air of Unreality Grips the Capital