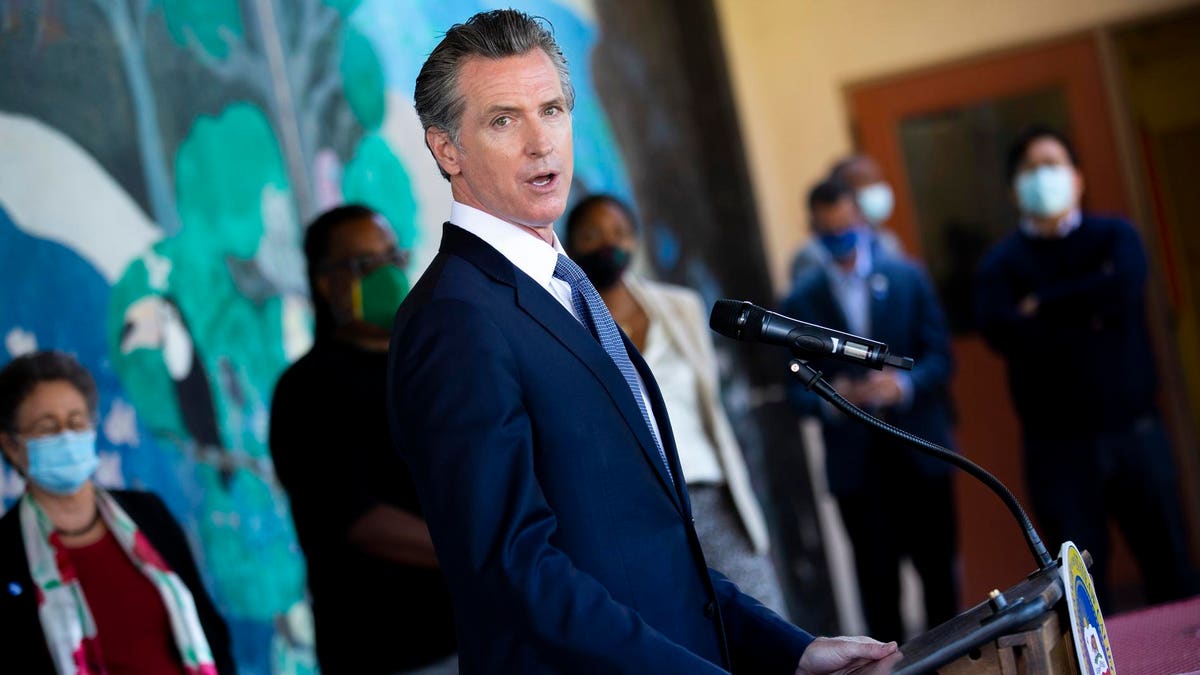 California Gov. Gavin Newsom’s potential recall from office will likely be heavily dependent on voter turnout, as a new CBS News/YouGov poll finds a majority of Californians do not want him removed—but the majority of those likely to vote is noticeably smaller.

The poll, conducted August 6 to 12 among 1,856 California adults, found 54% of registered voters do not believe Newsom should be recalled versus 46% who do.

When the question was asked among likely voters, that narrowed to 52% saying Newsom should not be recalled and 48% saying he should be—potentially resulting in a dead heat for the governor, as the poll has a four-point margin of error.

Republican voters are more likely to vote in the recall election than Democrats, with 78% saying they “definitely will vote” and 72% saying they’re “very motivated to vote” versus 73% and 61% of Democratic voters, respectively.

CBS notes respondents who backed former President Donald Trump in the 2020 election were nearly 20 points more likely to say they’re “very motivated” to vote than those who voted for President Joe Biden.

Nearly half of respondents said they either aren’t sure who they’ll vote for to replace Newsom (25%) or don’t plan to vote for anyone at all (20%), while the leading candidate to replace the governor if he’s recalled is conservative talk radio host Larry Elder with 23% support.

Newsom’s recall election comes after Republicans had a surprising show of force in the 2020 presidential election—despite Biden ultimately winning the state—as Trump earned more votes than any other Republican candidate in the state’s history.

California’s Democratic leadership has encouraged Democratic voters to vote no on the recall ballot’s first question, on whether Newsom should be recalled, and leave the second question, on who should replace him should he be recalled, entirely blank. That strategy has come under fire from some other Democrats and voting advocates, however, as there are Democratic alternatives who are on the ballot to replace Newsom that would likely be beaten by a Republican if Democratic voters leave the second question blank. “I think it’s unfortunate that the Democratic Party is not giving voters any guidance on what to do on the second question,” Kim Alexander, president of the nonpartisan California Voter Foundation, told the Los Angeles Times. “It’s going to leave a lot of people confused.”

The California recall election will take place on September 14, marking just the second time a California governor has faced a recall election. California voters previously successfully recalled Gov. Gray Davis in 2003 and replaced him with Arnold Schwarzenegger. Republicans’ effort to oust Newsom gained steam during the Covid-19 crisis before a recall election was successfully triggered in April, as supporters garnered enough signatures for the vote to move forward. While the GOP recall effort dates back before the pandemic, their effort was bolstered as the governor came under fire for his handling of the pandemic and strict restrictions—and his November dinner party at French Laundry that went against Covid-19 guidelines. The CBS/YouGov poll is in line with other recent polling showing a close race for Newsom and lower Democratic enthusiasm, with a previous UC Berkeley/Los Angeles Times poll conducted in July finding 50% of voters wanted to keep Newsom in office and 47% wanted him recalled.

The Voters Who Could Turn California Red (The Atlantic)