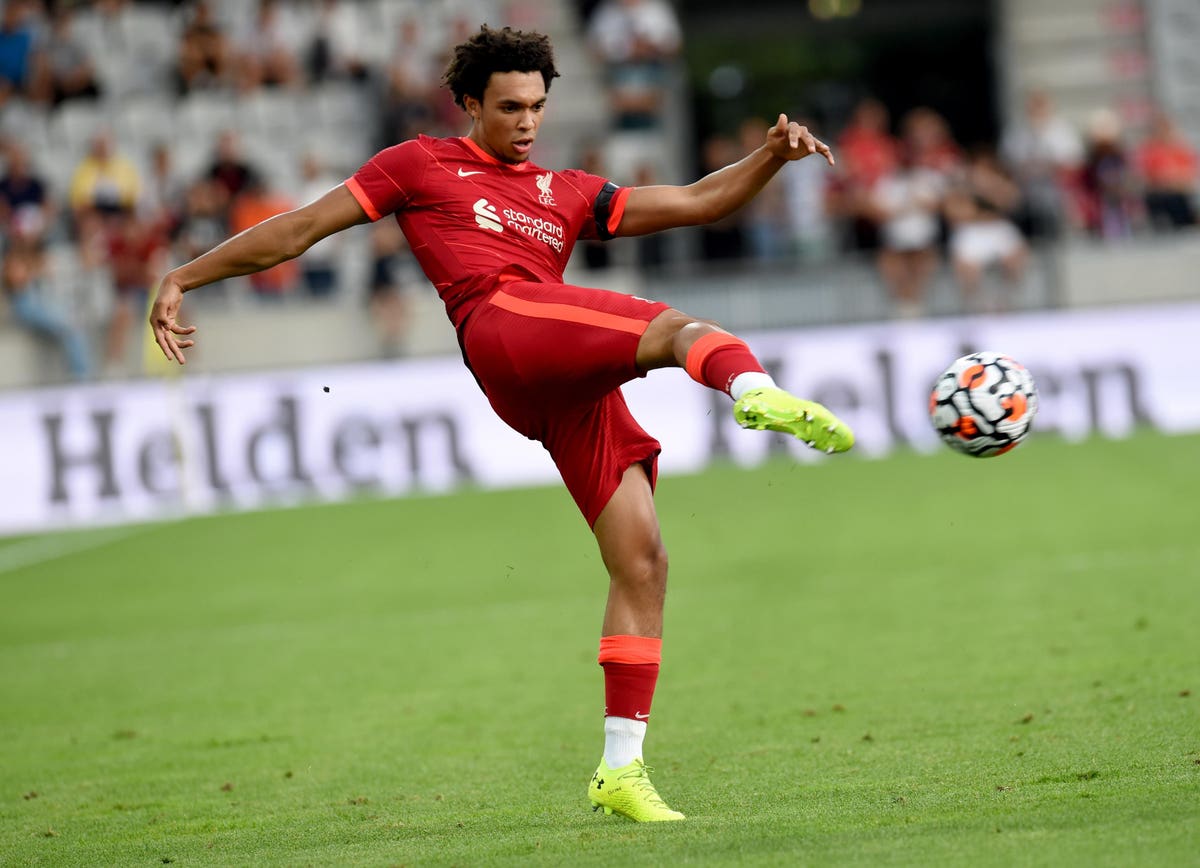 It might not have been the blockbuster transfer news Liverpool wanted to hear with the start of the new Premier League
season on the horizon, but confirmation of a new long-term contract for Trent Alexander-Arnold was reason for some optimism. The 22-year-old is a key part of Jurgen Klopp’s team and will continue to be so for years to come.

This comes after news of contract talks with captain Jordan Henderson, although the midfielder is reportedly further away from putting pen to paper. It’s even been speculated that Henderson, who is out of contract in 2023, could leave Anfield with Atletico Madrid and Paris Saint-Germain believed to be interested.

Talks with Mohamed Salah have been ongoing for some time, according to reports, with Alisson Becker also in line for a new contract – it’s claimed Liverpool are in advanced discussions with the Brazilian goalkeeper, considered one of the best in his position in European soccer right now, over an extension.

After an underwhelming season which saw Liverpool lose their Premier League crown and scrape a third place finishing having spent much of the campaign out of the top four, it was expected in some quarters that the Anfield club would make serious moves this summer. Many argued this would be what’s required to catch Manchester City again.

But with the start of the 2021/22 season just three weeks away, Liverpool have made just one signing. Ibrahima Konate has broadened Klopp’s options in defence, but he arrived as a replacement for Ozan Kabak, who returned to Schalke after a loan spell in the second half of last season.

Konate is of a higher calibre and pedigree than Kabak, but Liverpool haven’t gained any numbers by signing the 22-year-old. He is, in fact, the replacement for Dejan Lovren who left Anfield last summer without anyone being signed to step into the void he left behind. This is simply Klopp making amends for that failure.

While Manchester United, who finished ahead of Liverpool in the Premier League table last season, have spent over £100m by signing two world class players in Jadon Sancho and Raphael Varane, their Merseyside rivals have conducted more modest business in the transfer market. Manchester City are also expected to spend big, with Jack Grealish and Harry Kane in their sights.

This is after Chelsea spent more than £200m on new additions last summer with even Arsenal spending around £70m so far this summer. Transfers don’t always translate into improved results on the pitch, but there’s a risk Liverpool could be left behind, or caught up, by teams who have done more business in this window.

Will Liverpool’s programme of renewal be enough to keep them at the top of the English and European game when so many others around them are making such moves? Klopp’s team looked to have reached the end of a cycle last season, with many key figures suffering significant drops in form, so will it be enough for the Reds to simply stick with what they have?