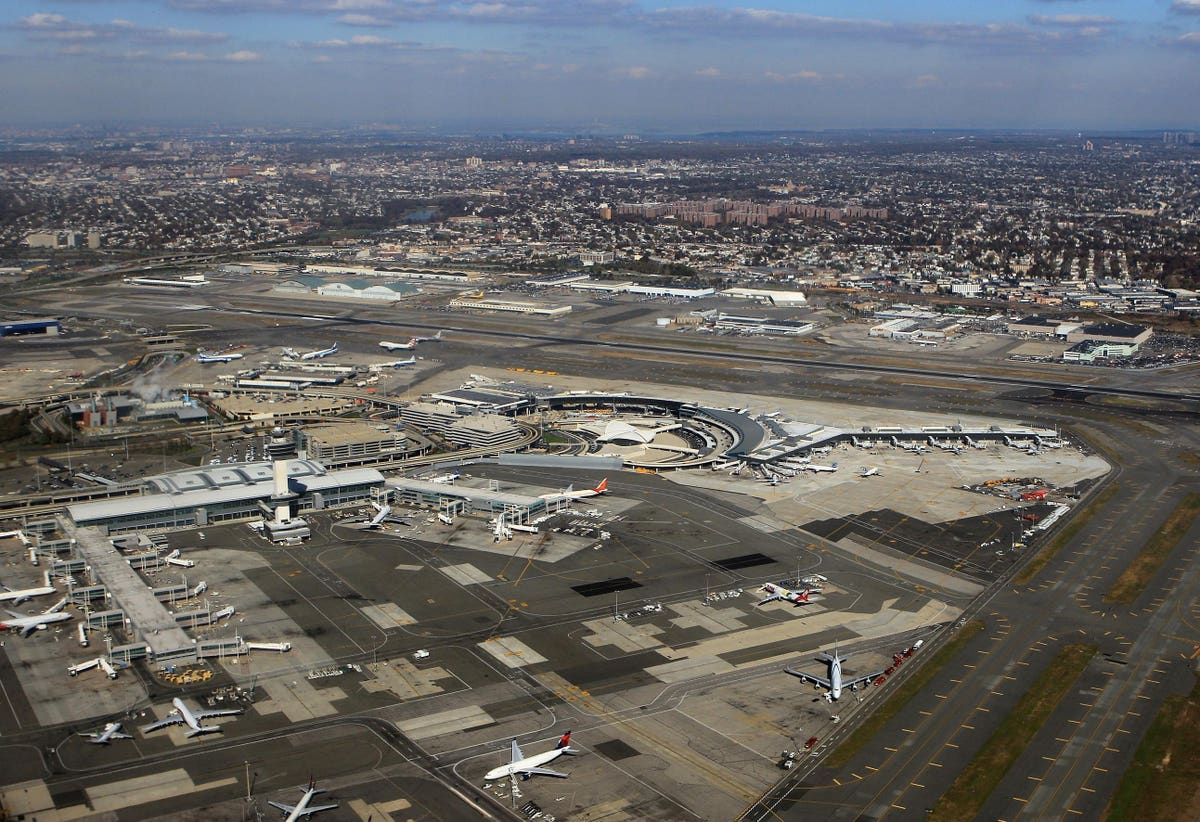 Pittsburgh International Airport (PIT) reached a milestone in July when it took itself completely off the local power grid, establishing its own microgrid based on on-site natural gas wells, as well as solar power. In doing so, PIT not only insulates itself from power outages affecting the surrounding area, but it also provides a working model for clear-eyed thinking about balancing concern for the environment and combating global warming with the need to power our world.

Located directly in the Marcellus Shale Basin, PIT is blessed with substantial deposits of natural gas. In 2013, PIT reached an agreement with Consol Energy
to develop wells to reach those deposits using horizontal drilling and hydraulic fracturing. PIT also increased its use of solar power, establishing a solar array of almost 10,000 solar panels also located on airport land. PIT now may have the model energy grid for the future – natural gas coupled with solar input. As solar technology generally continues to improve, it is likely that mix will be reversed in the future. However, even with current scientific knowledge and technology, PIT’s microgrid dramatically improves the environment.

Here’s how. Despite not being heavily reported in the mainstream media, the non-partisan Energy Information Agency (EIA) announced last week that, in 2020, the United States released its lowest level of carbon emissions into the atmosphere from energy consumption since 1983. This came despite the country producing almost double the amount of natural gas than it did 40 years ago. Clearly, some of that decrease was due to the pandemic, which we could not fully control. Much, however, can be attributed to the fact that America’s percentage use of coal also reached its lowest level since the EIA began tracking the data. The obvious conclusion is that, as the effects of the pandemic continue to wane, one of the most effective and fastest ways to cut carbon emissions that is in our control is to rapidly substitute natural gas for coal all over the world.

To construct its microgrid, PIT contracted with Peoples Natural Gas to build the grid with power generated from a 20 MW power plant. Seventeen MW of that power comes from natural gas. During sunny days, 3 MW from the solar array add to that power. The microgrid services the airfield, terminals, hotel, and fuel facilities. It also remains connected to the main local power grid for backup should that need arise. However, when PIT produces excess power, it can sell that back to the main grid at a profit.

For PIT, having its own microgrid means greater energy reliability at a cheaper cost while improving overall air quality. PIT can pass those cost savings along to the airlines that service the airport – and use that savings to try to induce new commercial service – while it helps create a cleaner environment for the local community. Also, having its own dedicated power through the microgrid will mean less risk of an unplanned power outage. When this happens it results in cancelled flights at significant inconvenience to thousands of travelers, not to mention loss of revenue for the airlines.

The PIT experience can be duplicated at airports – and indeed other major industrial and transportation facilities – in places where there are natural gas wells. To do that, however, would require the United States to take an honest look at the energy and environmental tradeoffs that are required from any energy source (including renewables) and act accordingly. Perhaps Pittsburgh International Airport is showing the way.