Winners, News And Notes As CM Punk Returns On The First Dance 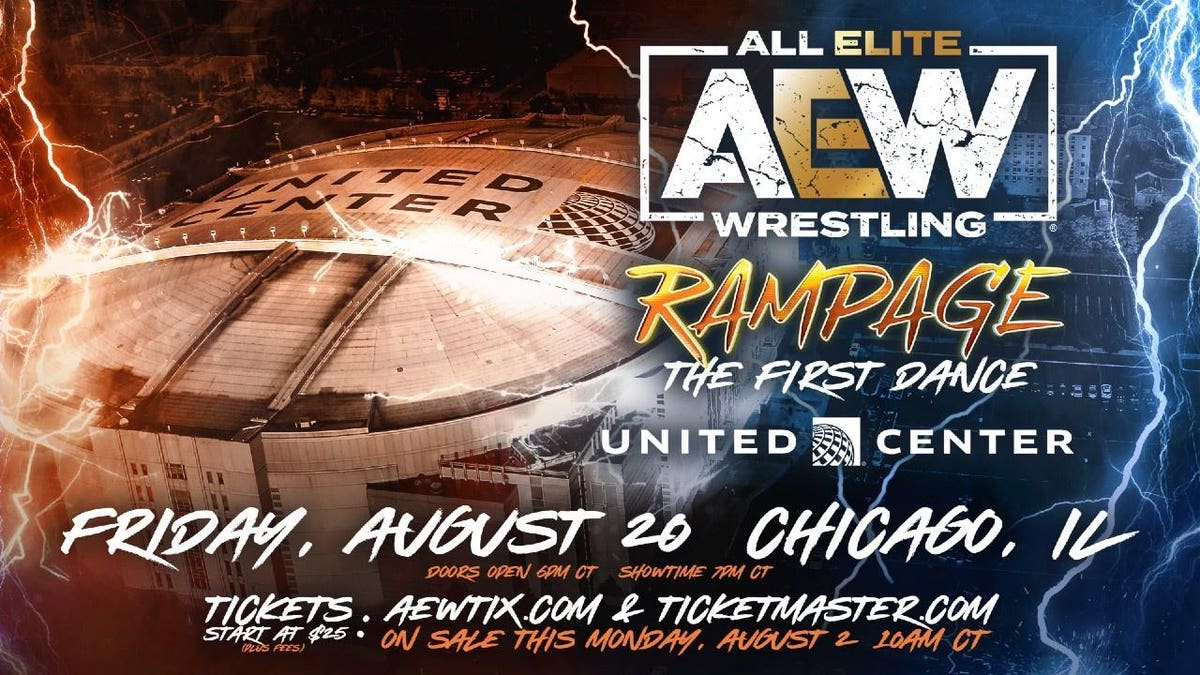 AEW Rampage: The First Dance delivered the long-awaited return of CM Punk on a show where AEW President Tony Khan teased the “most-anticipated announcement in AEW history.” Punk indeed did return in front of the largest crowd in AEW history inside of the sold-out United Center in his hometown of Chicago, Ill. After proclaiming that he’s back, and expressing his gratitude for his patient fanbase, Punk challenged Darby Allin to a match at AEW All Out on September 5, 2021.

Last week’s broadcast of AEW Rampage garnered an impressive 740,000 viewers. With CM Punk widely expected to return, that number is almost guaranteed to go up, however it remains to be seen how much it will be affected by AEW deciding not to formally announce CM Punk’s return.

CM Punk did not seem rusty in any aspect of pro wrestling. He even seemed spry while stage-diving into the crowd.

CM Punk cut an excellent promo, explaining himself for quitting and emphatically claiming he’s back. He looked like a major-league star from the second he walked out to the pop of the year so far in 2021.

These poor tag teams had the unfortunate task of following CM Punk in a thunderous return, yet Jurassic Express still got a decent pop.

The good thing about AEW having such a quick turnaround from Wednesdays to Fridays is top tag teams like Jurassic Express can quickly erase losses from Dynamite.

This match was exactly what it had to be. A dominant Jade Cargill featured for her strengths. The more of this the better, it really shouldn’t take too much time to get her over given her level of star power.

Jon Moxley continued to work out what I believe will eventually be his heel character. There were parts of this match where Daniel Garcia seemed like a babyface.

This was a good show but everything past CM Punk felt like a wrap party more than it being part of the actual show.