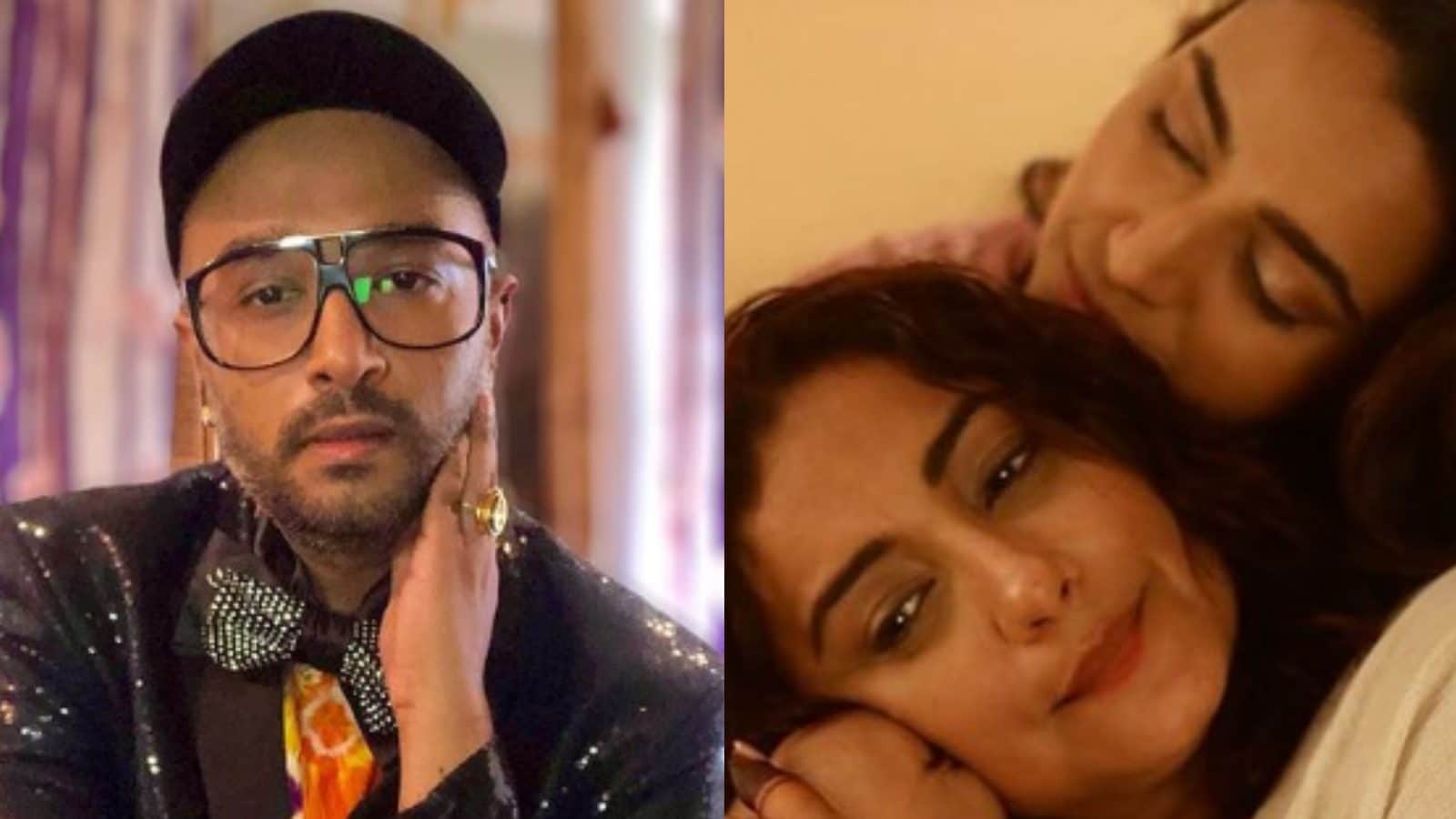 Faraz Ansari’s short film Sheer Qorma has been doing the rounds of international film festivals for quite some time. Recently it won the Equality in Cinema award at the Indian Film Festival of Melbourne (IFFM). Starring Divya Dutta, Swara Bhasker and Shabana Azmi, the film challenges several taboos and tries to break the stereotypes assigned to certain communities or groups of people. The story revolves around a woman and a non-binary person coming from a Muslim family, who are in love with each other and their journey of accepting their identities. Before the award ceremony, the director had a talk with News18 where they told us about how they conceived the idea, the struggles that surrounded the film and the state of queer and Muslim representation in Indian cinema.

Excerpts from the interview:

On Sheer Qorma’s importance and what it means to them

It’s very important to not use the word marginalized, the right word would be underrepresented. The reason the queer community continues to be underrepresented is that it does not fit into the heteronormative understanding that our society is used to. So when I decided to become a filmmaker, a storyteller, more importantly, it was very important for me to bring forward the stories of these underrepresented groups like the LGBTQI community. Also, you hardly see Muslim families in Indian mainstream media in a positive light. We are either terrorists or are connected with some sort of violence. I wanted to bring forward a family like my family- a normal Muslim Indian family. The reason Sheer Qorma happened was there was no right representation of people like me in cinema. The idea is to be able to create these characters, to be able to bring forward these narratives that are always missing from mainstream cinema. If no one is telling my story, the onus is on me to tell it in the most authentic and the most honest way.

With all the international coverage, do you think the film got its due recognition back at home?

My earlier film Sisak, which was India’s first silent LGBTQ love story, went on to win several awards across the world, but sadly, none of those awards was won in India. What happened with Sheer Qorma is that even before the release of the film, a lot of trolls on social media started giving lower ratings to it on IMDb. How are these people rating my film on IMDb without even seeing it? That speaks of the volume of hate the film is getting because it talks about love. The hate is multi-layered – it is not just coming from homophobes, it’s also coming from the Islamophobes, it is coming from people who don’t want to see Swara Bhasker or Shabana Azmi in my film. That has been the reception in India so far, sadly. The world is celebrating the film but there is no reception of it back home, people continue to troll it over social media. It baffles me that how a film that talks about love, talks about acceptance, can get so much hate. It is a very comforting film that you can watch with your family, friends, grandmother, anyone. You just need to give it a chance.

With a story that doesn’t appeal to the mainstream, was it difficult to get people on board?

When I wrote the film in 2019 and went to producers to pitch it, they said ‘it is a great story but why don’t you change the character of this woman into a man and why is the other character non-binary? What does that mean? Make it a story between two good looking men’. This is what I was told (laughs). But I really had to stand my ground and say that this is a film I want to make and open a larger conversation. I want to bring women protagonists forward, I want to bring non-binary protagonists forward, I don’t want to do what everyone else is doing. Thankfully when I reached out to my actors, they all agreed at once.

On the state of queer and Muslim representation in Indian films

The biggest problem about queer representation begins from the point where cis-het people are making a queer story. They create these characters out of research but when a queer filmmaker does that, we are doing it from our real lived experiences. That honesty will never come from research. The biggest miscredit that happens is when you get the wrong people to make stories that they have no connection with. Therefore, all the films with queer characters that have recently come up are never close to a true, authentic portrayal. And when it comes to the Muslim representation, we all know how problematic that is as well. I come from a Muslim family that doesn’t speak Urdu every day, we don’t have biriyani every day, my house is not green coloured. So where are these families on the big screen? Why can’t I see a family like mine in cinemas? Even when we are the central characters, we are the antagonists. We are never the leading people. And when we are in the lead, the character has to say ‘My Name is Khan and I am not a terrorist’. We have to constantly prove our patriotism. It is just not right and that narrative has to be changed. I am doing my bit with Sheer Qorma by showing a regular Indian family that also happens to be Muslim.