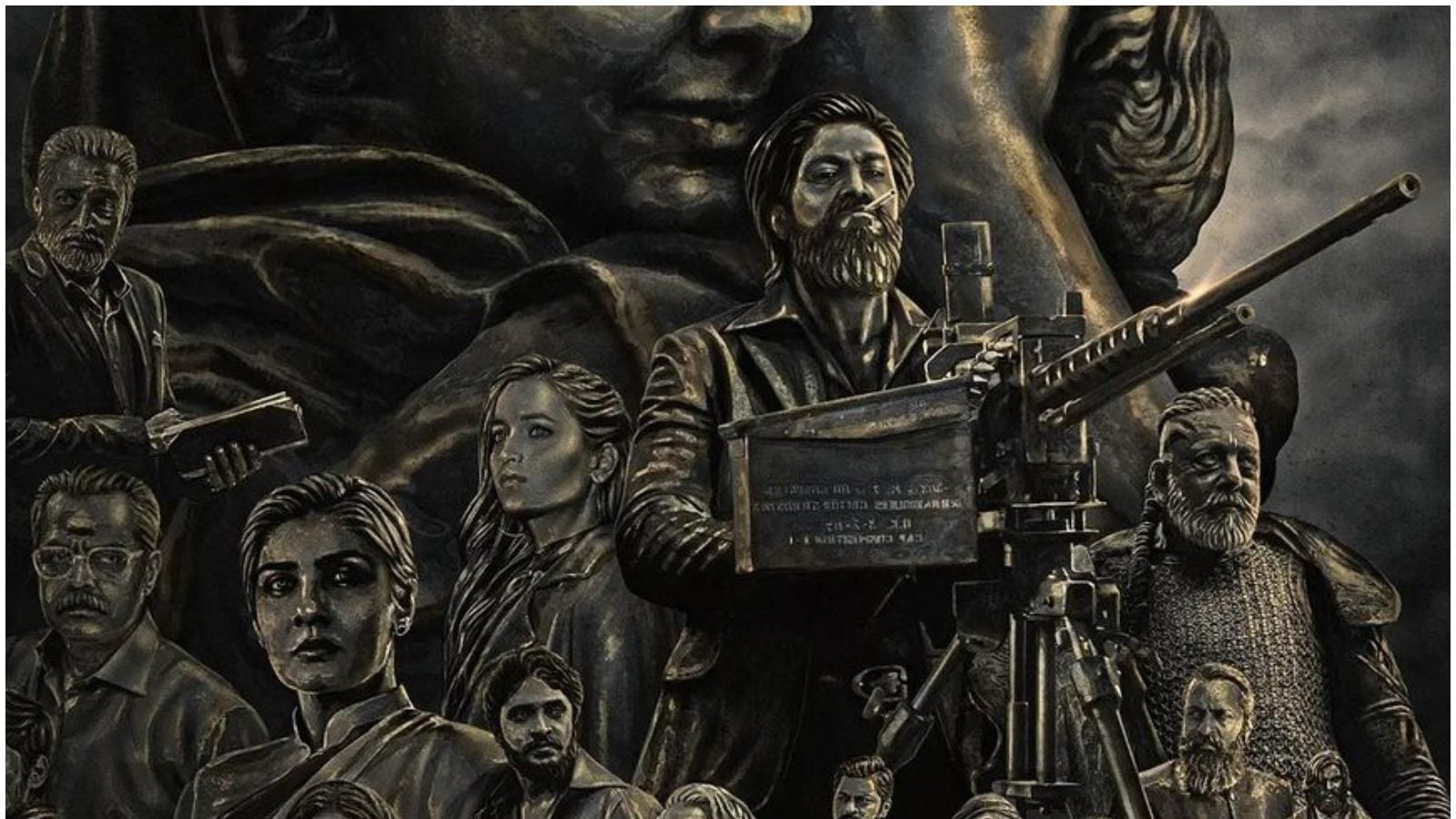 Makers of the much-awaited period action drama “KGF: Chapter 2″, featuring South star Yash, on Sunday announced that the film will now release theatrically on April 14, 2022. Directed by Prashanth Neel, the movie was earlier supposed to be released in July this year but was postponed due to the coronavirus pandemic in the country.

Hombale Films, the banner behind “KGF: Chapter 2″, shared the new release date on their official social media page. “The uncertainties of today will only delay our resolve, but the eventuality is as promised. We will be out in theaters on April 14th 2022,” the tweet read.

The multilingual venture will be released in Kannada, Tamil, Telugu, Malayalam and Hindi. “KGF” follows the story of Rocky, played by Yash, who rises from poverty to become the king of a gold mine. The sequel to the 2018 film marks Bollywood star Sanjay Dutt’s acting debut in Kannada.