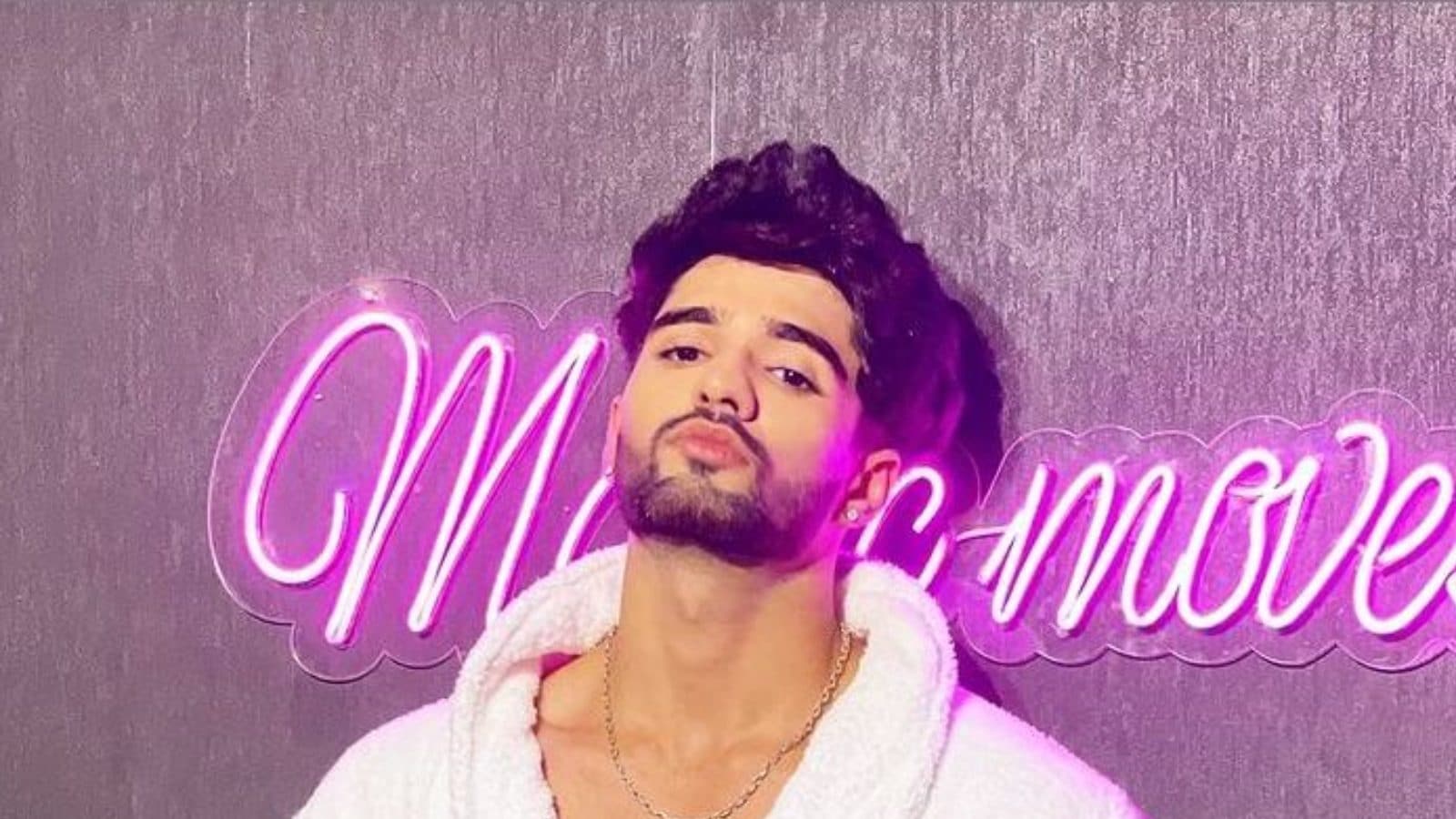 Actor Zeeshan Khan, who recently went viral for wearing a bathrobe at the airport

Actor Zeeshan Khan, who has been a part of popular television show Kumkum Bhagya and was in the spotlight after a video of him boarding a flight in a bathrobe went viral, has entered the Bigg Boss OTT house along with twelve other celebrity contestants.

Our source close to him told us about Zeeshan’s wardrobe inside the house and revealed, “For Zeeshan Bigg Boss is a huge platform and he’s really looking forward to the show. Since everyone loves his bathrobe video from the airport, Zeeshan is planning to wear a lot of bathrobes in the house as well.  He has packed close to a dozen bathrobes for the house and more will be sent in for him by his stylist.”

Before entering the controversial house, the actor said, “I wanted Bigg Boss to give me an opportunity to put myself out there and show who Zeeshan Khan is. I am not like other actors, who put on a show. I am the one who always questions the norm. As long as you know you are not hurting anyone’s sentiments, question the norms. Some called my bathrobe video ‘cheap publicity,’ why would I need that? I am on a popular TV show, my blog is doing great. How many people are taking risks? I am encouraging people to not be cattle but a wolf.”

Bigg Boss has first launched exclusively on digital as Bigg Boss OTT, aiming to bring to life drama, engagement and interactivity through its 24×7 high octane run for 6 weeks.